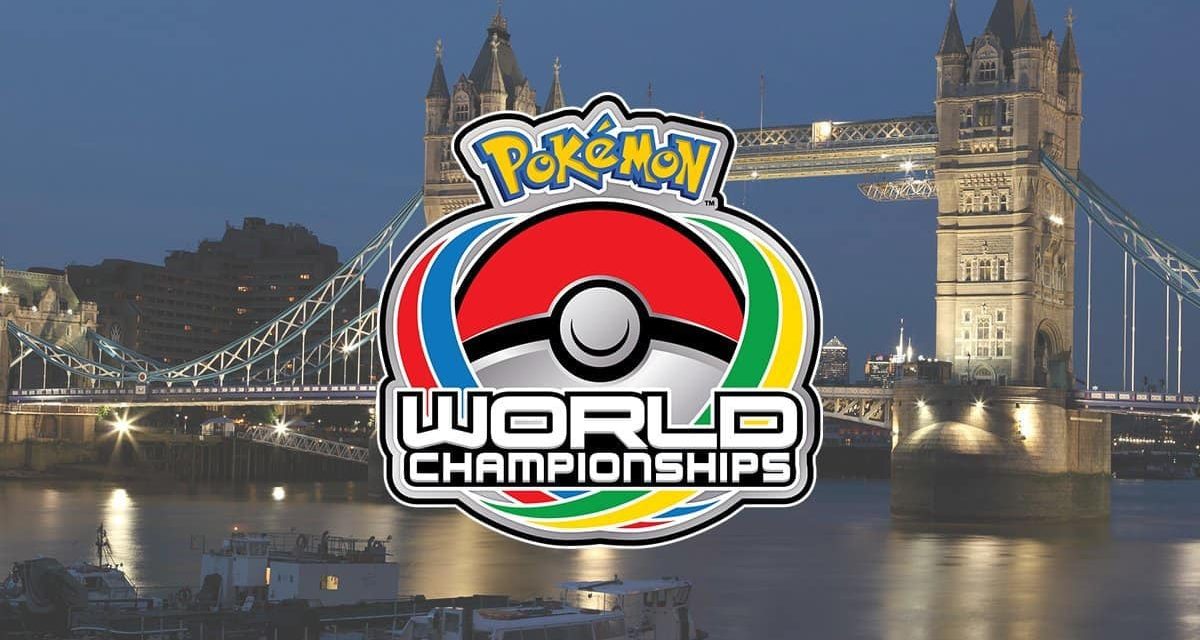 Top Trainers worldwide who strive to be the very best have a chance to showcase their skills in this year’s Pokémon World Championship. This year’s championship will take place on August 18–21, 2022, and its location will be at ExCeL London (Exhibition Centre London) in Newham, East London.

RELATED: CATIE IN MEOWMEOWLAND COMING TO CONSOLES AND PC MARCH 30

This year’s World Championship will be the 2nd held outside the United States in the event’s eighteen-year history, and it’s the first one held outside North America. The first international location to host the Pokémon World Championships was Vancouver, Canada. Previous U.S cities that hosted included Orlando, San Diego, Anaheim, San Francisco, Washington D.C, Nashville, and even Waikoloa Village (Hawaii).

The World Championship is an annual event founded in 2004. This event is prestigious, as it is invite-only and the Play! Pokémon program administers the invitations. The regions or continents in the Play! Pokémon programs are North America, Latin America, Europe, and Oceania (Asia is an exception as they have their qualifying system for the Pokémon World Championship).

Players earn their invitations to the World Championships based on their qualifier performances or any official Pokémon Tournaments held throughout the season. Contestants who compete in these World Championships have the opportunity to win prizes, scholarship money, and the title of World Champion. The annual event features games from the Pokémon franchise. These games include the mainline Pokémon video game series, Pokkén Tournament, Pokémon Unite, Pokémon Go, and the Pokémon Trading Card Game.

This year’s Pokémon World Championships will include competitions for the featured Pokémon games.

The 2022 Pokémon World Championships venue will be the massive ExCeL London Event Center. The venue has hosted previous European International Championships and well-known events. One of those notable hosted events by the venue is the 2012 Summer Olympics.

Additionally, Pokémon Sword and Pokémon Shield are the featured mainline series games for the event is also coincidental. Hopefully, the trainers competing for this Pokémon World Championships be remembered and become Pokémon Masters! Good luck to this year’s contestants!

The Pokémon Company International announced that the 2022 Pokémon World Championships is scheduled to take place August 18–21, 2022, at ExCeL London.[1] Top Pokémon players will be invited to compete in the Pokémon Sword and Pokémon Shield video games, the Pokémon Trading Card Game, Pokkén Tournament DX, Pokémon UNITE, and Pokémon GO for the title of World Champion.

The safety and well-being of our competitors, organizers, employees, local communities, and partners continue to be our top priority. Information on our COVID-19 policy can be found here.

To keep up-to-date with the latest information on the 2022 Pokémon World Championships and other Play! Pokémon events, please visit pokemon.com/us/play-pokemon. 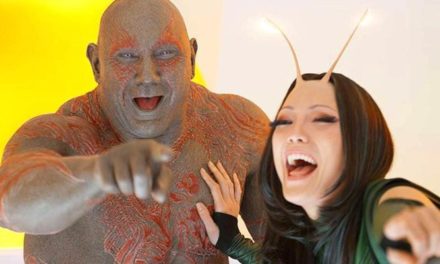 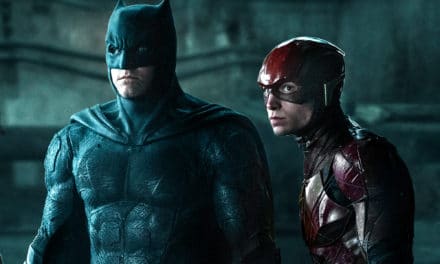