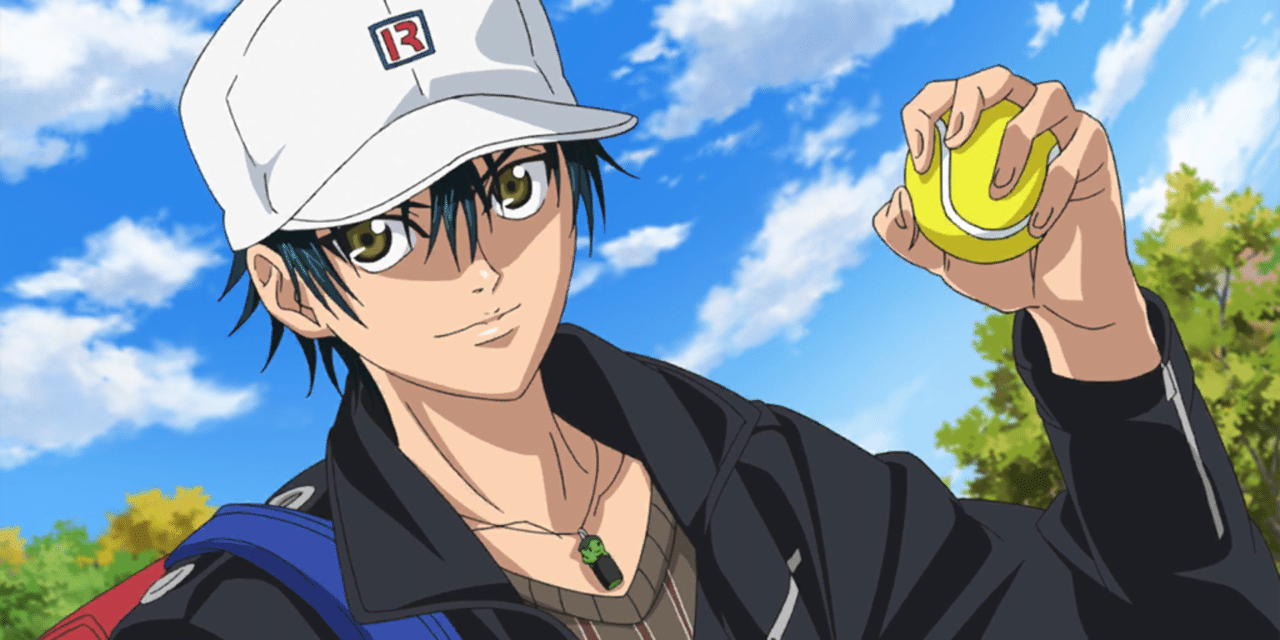 The acclaimed Ryoma! The Prince Of Tennis <Decide> film will have its North American premiere this Spring.

Ray Chiang, the Society for the Promotion of Japanese Animation (SPJA) CEO, explained his excitement for A.X. Cinema Nights. During his statement, Chiang explained Anime Expo’s fantastic history and how anime is very influential in bringing people together. Chiang also revealed his excitement for giving fans A.X. Anime Expo Cinema Nights while promoting Ryoma! The Prince Of Tennis <Decide>. Chiang explained that:

“Over the course of Anime Expo’s 31-year history, one of the greatest lessons we’ve learned is that anime has an incredible gift for bringing people together,”…“That’s why we’re so thrilled to team up with Iconic Events and Eleven Arts to kick off A.X. Anime Expo Cinema Nights with Ryoma! The Prince of Tennis <Decide> and create even more opportunities for anime fans nationwide to grow their communities and share their love of the artform with friends both new and old.”

Ray Chiang|CEO Of Society for the Promotion of Japanese Animation

The Prince Of Tennis Goes 3D!

Ryoma! The Prince Of Tennis <Decide> focuses on a Tennis prodigy named Ryoma Echizen, whose father is a former Tennis Champion. Ryoma’s goal is to be an elite Tennis player and a champion. To achieve his goal, he trains in the U.S. However, as he tries to save his friend in a middle of a heated Tennis match from treacherous villains, they are mysteriously teleported to the past. The time when Ryoma is teleported is right before his father’s final Championship Game at the U.S. Open.

That is also the time when Ryoma’s father mysteriously retired. Ryoma! The Prince Of Tennis will be the third anime film based on the franchise and the first one animated in 3-D. The film was released in Japan on September 3, 2021. The film will have its screening premiere in North American theaters on May 12, 2022.

About Ryoma! The Prince Of Tennis <Decide>

Screening Premiere Date: May 12, 2022 (North America)
Director: Hiroshi Kojina
Synopsis: Inspired by his tennis champion father, Ryoma is determined to take his game to the next level and train in the U.S. But in the middle of an intense tennis battle to save his classmate Sakuno from dangerous villains, they somehow find themselves transported to the past, just as Ryoma’s father is about to face his final championship match at the U.S. Open – when he was mysteriously forced to retire. The innovative 3D digital animation brings the magnificent and colorful world of The Prince of Tennis to life on the big screen in this captivating film. 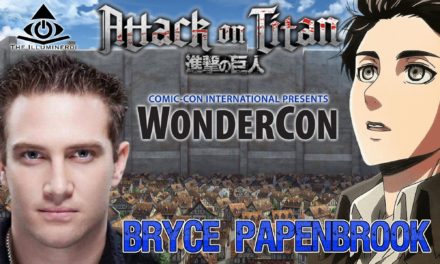 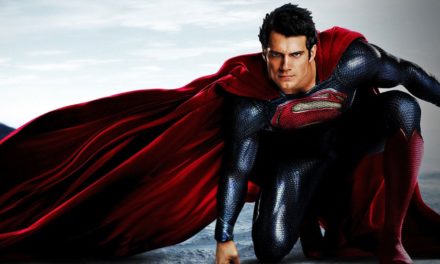 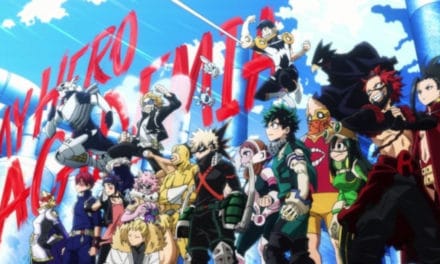 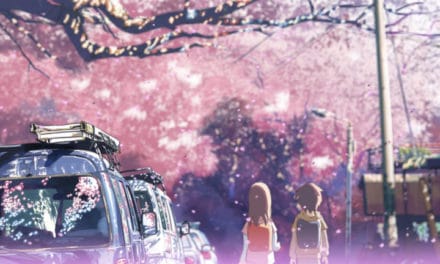