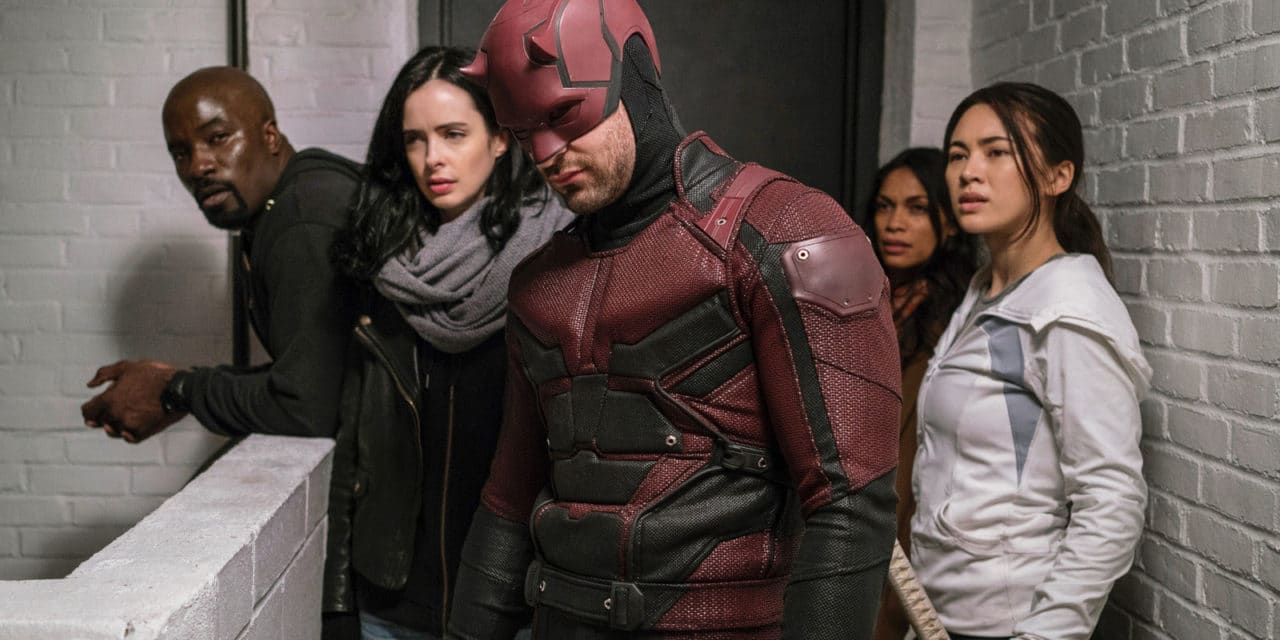 Daredevil, Luke Cage, Iron Fist, The Punisher, Jessica Jones and The Defenders are all now available to stream on Disney+. Only now, they claim the title of The Defenders Saga.

Fans expected to see these shows more fully incorporate into the main MCU, especially after Charlie Cox appeared in Spider-Man: No Way Home and Vincent D’Onofrio showed up in Hawkeye. However, they have not been considered canon based on their placement in Disney+ programming.

Despite that, there are still rumors surrounding the continued incorporation of some of these characters into future elements of the MCU – perhaps in a more toned-down and less rated R way.

The Defenders Saga In A New Form

Parents Television Council are not convinced it can be done, accusing Disney+ of “destroying their brand” by showcasing some of these TV-MA rated Netflix shows along with other movies that are rated for mature audiences.

“While we applaud Disney+ for improving their parental controls, the mere presence of MA- and R rated content violates the trust of families, and may well turn them off entirely. There is no need for Disney+ to complete with the explicit content on other streaming platforms. Disney is already at a competitive advantage with a streaming platform that is the safest one out there for families. It foray into TV-Ma-rated fare will forever tarnish its family friendly crown.”

Marvel fans get a chance to watch these shows, however, and see if these characters will pop up in a future MCU movie. It gives fans the chance to explore more of the world around the main timeline – however confusing it may be.

Do you think it is a good idea to have The Defenders Saga on Disney+? Do you plan on re-watching one of these series since it’s on Disney+? Let us know down in the comments below or tell us on our social media! 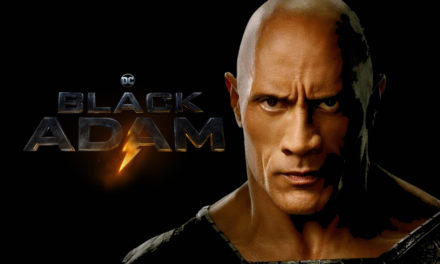 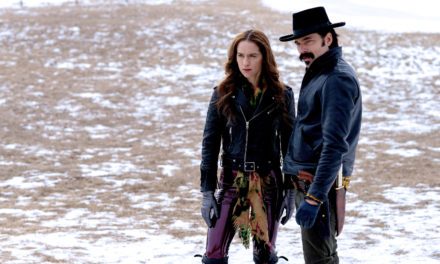 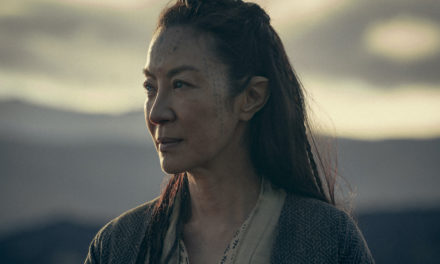