Master Review: Not a Mixed Bag, but a Film Not Interested in 1 of the 2 Genres it Tackles 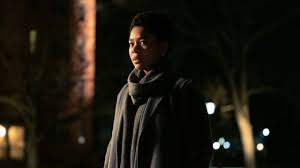 Master premiered in January at this year’s Sundance Film Festival and it’s about to hit Prime Video. Read our review to find out if this social commentary horror film is worth your time:

In 2017, Jordan Peele’s Get Out took the world by storm. A horror-thriller in social commentary was a genre-bending experience audiences haven’t seen in a while, especially not with that level of craftsmanship behind it. The film went on to make $255 Million at the Global Box Office with a budget of only $4,5 Million and won Jordan Peele an Oscar for Best Original Screenplay. Master is a film in the same vein and while it won’t achieve the same success as Peele’s debut, it is not a bad film either.

The film follows Jasmin (Zoe Renee), who just arrived at the campus for her first college year, and Gail (Regina Hall), who just has been promoted to be the first black master of a predominantly white campus. When an old folk tale, which served to scare newcomers at the fictional Ancaster College, starts to repeat itself, they both begin to share disturbing experiences.

Master has two aspects, the social commentary about racism in the college system, a topic, that has rarely been addressed on film, and supernatural horror. The latter focuses on an old folk tale, saying that a woman hung herself in the room Jasmin is now staying in, which is why she is being haunted. While this part sounds like a concept we have seen plenty of times before, it connects fairly well with the social commentary aspect of the story, but I won’t dive deeper into that because I do not want to anticipate anything.

But looking only at the “horror” part of the film, there is not a lot to find here. The film really wants to convey a message and story through social commentary, which leads to the supernatural aspect of the film falling flat. While at first, it does integrate both sides of the story very well together, at some point it just loses interest in horror elements and focuses on telling something interesting with the supernatural folklore, even though it set-ups quite a bit of story with “thrilling” horror potential.

Other than some cruel images, nothing that we haven’t seen before, there really isn’t anything new or thrilling to find for horror fans. But what is worth mentioning is the film does a pretty spectacular job at the lighting for the “horror” sequences. Red neon lighting with a blue color grading does make for some great-looking shots. That is despite the camera work not completely living up to the rest of the department, as it doesn’t really play with the camera. It all felt very static and uninspired, but on the other hand, perfectly works for Mariama Diallo’s feature film debut.

Diallo’s strength definitely lies in the social commentary as she crafts an unnerving atmosphere, which draws itself through the entire film, never giving the audience time to rest. It is also obvious that her focus was on the social commentary, as every scene, feels thoughtful and has something to say. In contrast, the supernatural horror part drifts off into averageness.

While Ancaster college is a fictional place, those problems and behaviors are rooted in hard and brutal truth (maybe excluding the supernatural horror part) and the film certainly does put a mirror in front of the college system and even exposes the problems reach far beyond the campus border. Master shouts its message right at the audience’s faces, through Regina Hall’s committed performance.

Master is not a mixed bag, but a film too focused on one half. Its social commentary creates an unnerving atmosphere, which the horror half of the film can never live up to. Yet it’s a promising feature debut, showing that Mariam Diallo is one to watch.

What do you guys think of Master? Are you planning to watch it? What kind of horror movies do you like? Let’s discuss everything in the comments down below and on our Social Media.

KEEP READING: The Exorcism Of God Review: Catholic Horror Has Never Been So Ghoulishly Captivating 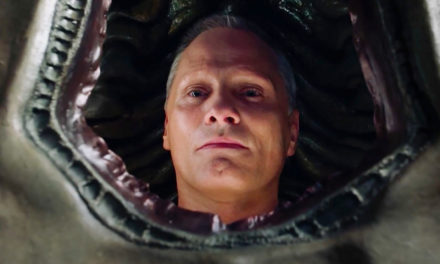 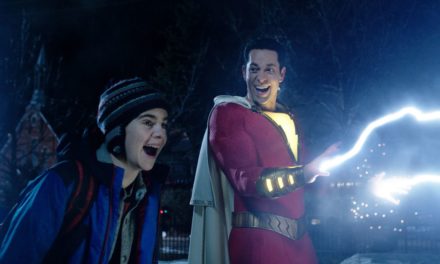 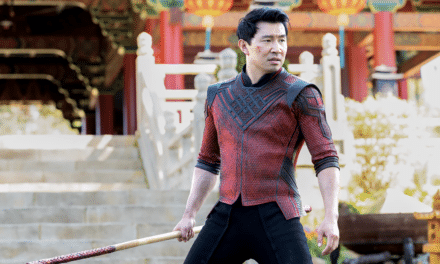 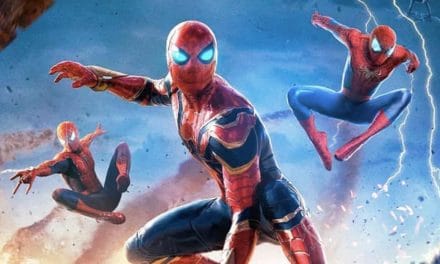