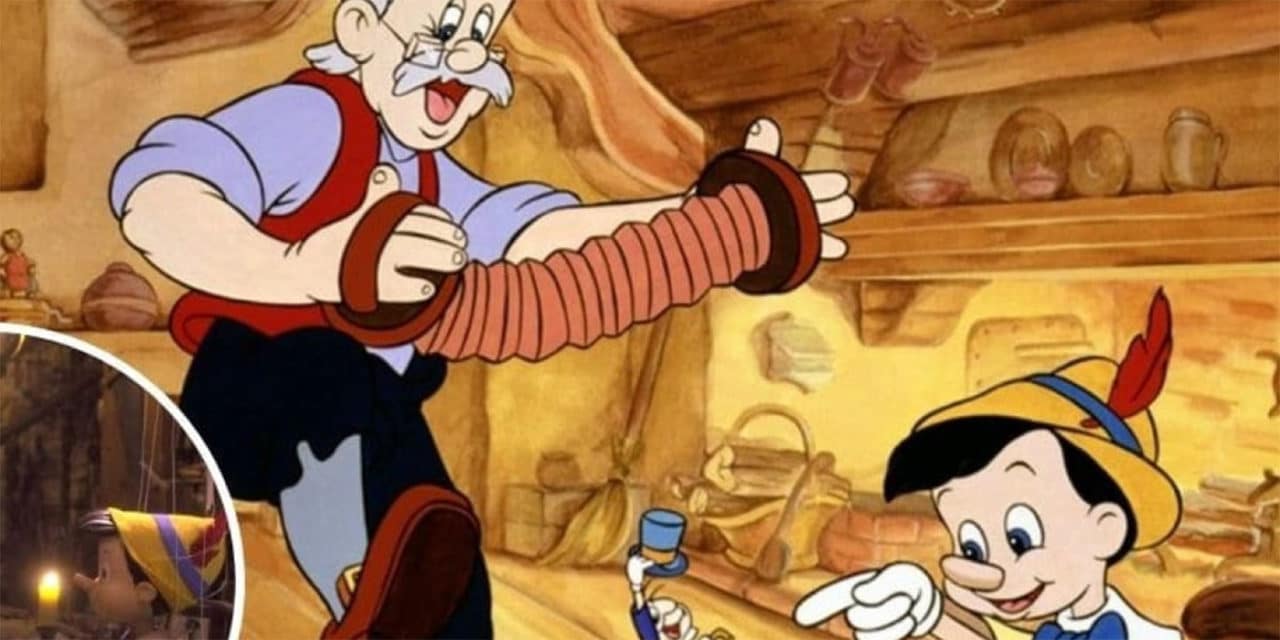 Disney has made a name fir themselves through the decades of magical stories they tell, and now they’re all about retelling those stories for a modern era. The latest in the long list of live-action remakes, Pinocchio is scheduled to release this September exclusively on Disney+.

This beloved tale follows a wooden puppet who embarks on a thrilling adventure to become a real boy. With Academy Award winner Robert Zemeckis directing the movie and the star studded cast behind him, the bar is set pretty high for the remake.

Tom Hanks stars as Geppetto, the wood-carver and creator/father to Pinocchio (Benjamin Evan Ainsworth). Joseph Gordon-Levitt is Jiminy Cricket, who serves as Pinocchio’s guide and conscience. And because dreams do come true, Academy Award nominee Cynthia Erivo is playing the Blue Fairy.

What Makes Pinocchio A Real Boy?

But it isn’t just those shining stars that are building the excitement for this live action. Keegan-Michael Key is playing “Honest” John, Academy Award nominee Lorraine Bracco is a new character, Sofia the Seagull, and Luke Evans is The Coachman. Honestly, this cast is filled with a variety of brilliant actors and actresses. As well as the creative team. Film’s producers are Robert Zemeckis, Derek Hogue, Andrew Miano, Chris Weirz, and Paul Weitz. Making up the executive producers they have Jackie Levine, Jack Rapke, Alexandra Derbyshire and Jeremey Johns.

Remakes can sometimes be challenging, especially since the originals are so widely loved by many. While Disney has had some great success with their live actions in the past including hits like Beauty and the Beast, Cinderella, and Aladdin. They also have missed the mark at times like with Mulan. One of the best ways to rev up the excitement is dropping breadcrumbs or in other words, first looks like they did last week. With Disney releasing the first photo from the live-action Pinocchio, fans can finally get a glimpse of Tom Hanks as Geppetto. Check it out below.

Let’s be honest here, Tom Hanks can do no wrong. The movie could be horrible, and many of us would still praise it purely because Tom Hanks is in it. Now with the cast as it is, its hard to think this will go anyway but as a fan favorite remake. And from this photo, it doesn’t look to be super far fetch from anything we have come to know and love regarding the story of Pinocchio.

In fact, this photo raises the level of excitement, making the wait to September a little harder to take. Personally, the first look I am dying to see is the Blue Fairy. While also wanting to see how they will CGI Jiminy Cricket.

Since this is the first look, there isn’t much else to go off of. Pinocchio fans will have to wait until we are given our next glimpse, but until then we just have to hope that the gift of life they are giving to this movie is one to celebrate. 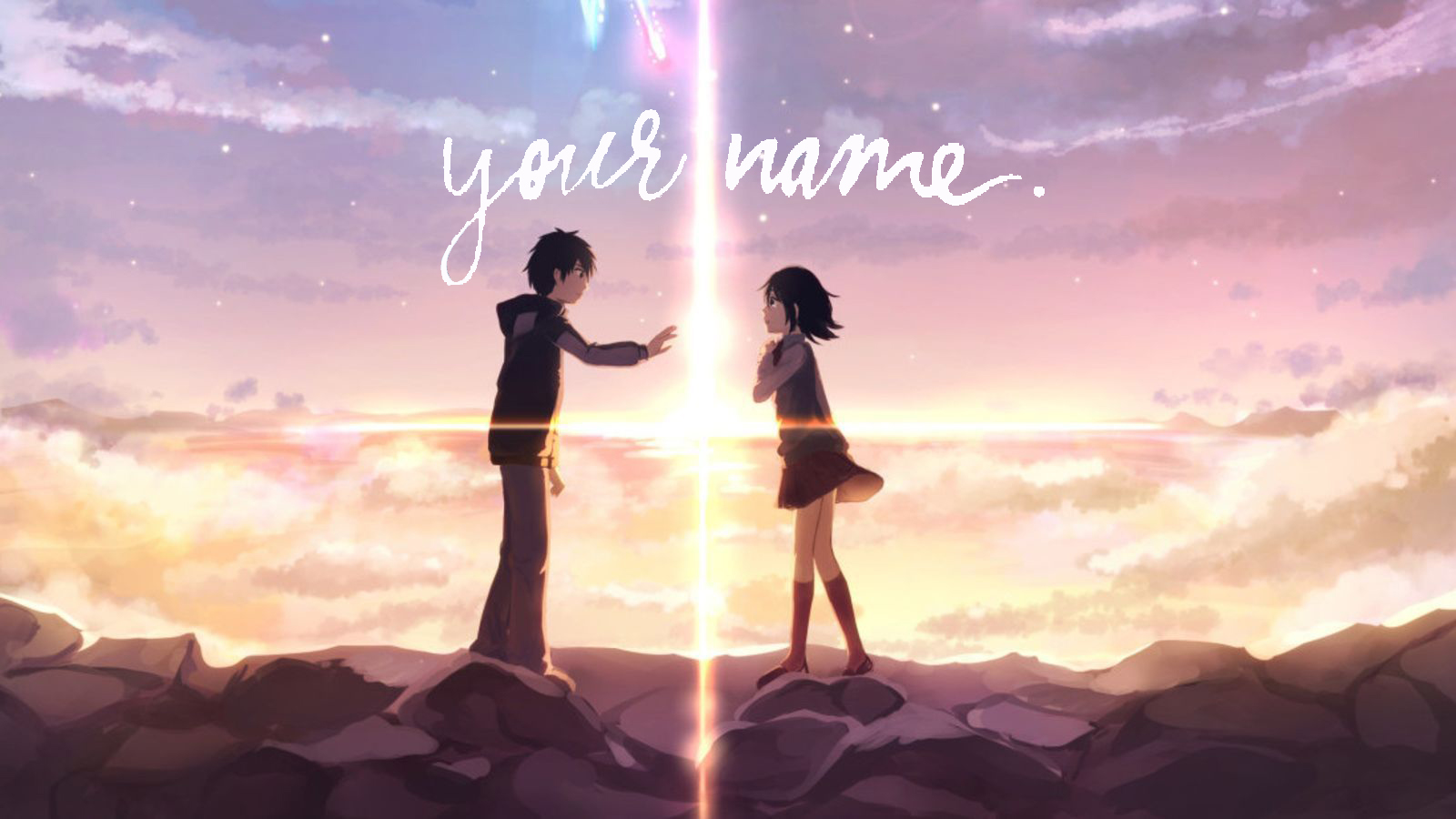