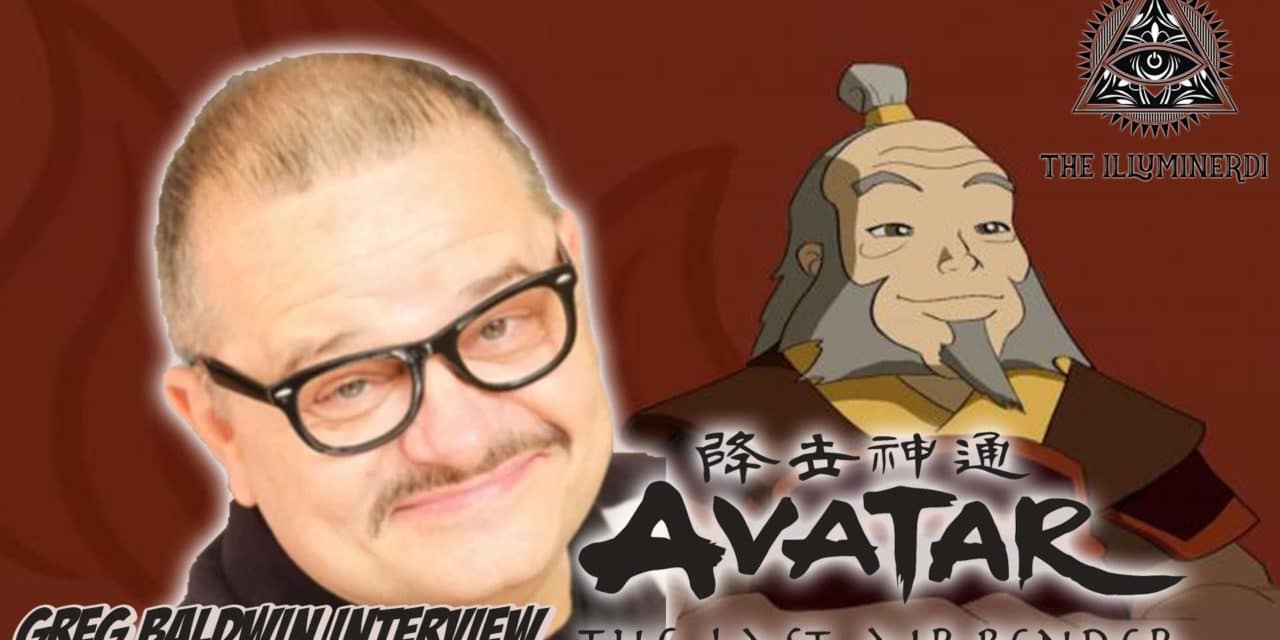 Greg Baldwin is a versatile voice actor that got his start in theater. Baldwin worked in many well-known productions such as Little Shop Of Horrors (Mushnik), Neil Simon’s Fools (Dr. Zubritzky), and The Baker’s Wife (The Baker). Baldwin also worked on multiple video game projects such as Bioshock, and animated shows such as Star Wars: The Clone Wars. However, Baldwin is famously known for voicing Uncle Iron and Aku in the final seasons of Avatar: The Last Airbender and Samurai Jack respectively.

Uncle Iroh and Aku were originally voiced by the late legendary actor Mako Iwamatsu (credited as his stage name, Mako). Greg Baldwin took over the role of Iroh when Iwamatsu sadly passed away in 2006 and took over his other great role as Aku about a decade later. Fans praised Baldwin’s performance as both characters with the veteran voice actor being a worthy successor to Mako.

In Avatar: The Last Airbender, Iroh is one of the central characters in the series. He is the uncle of the Fire Nation’s Prince, Zuko, as well as a general in the Fire Nation and brother to the series’ main antagonist, Fire Lord Ozai (Zuko’s father). Throughout the series, Iroh is a mentor to Zuko and seeks to help his nephew become better than his corrupted father. Secretly, Iroh was also the leader (Grand Lotus) of The Order Of The White Lotus, a secret fraternity of warriors from across all 3 surviving nations that have organized to liberate the world from the Fire Nation’s invasion.

In Samurai Jack, Aku is the main antagonist in the series. He is a diabolical and manipulative demon, whose primary goal is to dominate the world. His only obstacle is a singular samurai, who was dubbed by a group of civilians as “Jack” who wields the only weapon that can harm him. Within the first episode, Aku succeeded to conquer the entire universe and reigned for thousands of years by exploiting a moment of hesitation from the main character that sent him to a dystopian future ruled by Aku.

We had the extraordinary opportunity to interview Greg Baldwin. We took the opportunity to ask him about the process of him taking over the late Mako’s voice roles of Uncle Iroh and Aku. The Illuminerdi also asked Greg Baldwin about his favorite episodes to record in both shows, as well as three of his favorite proverbs that he would say as Uncle Iroh. He then revealed his thoughts on Kim’s Convenience star, Paul Sun-Hyung, being cast as Uncle Iroh in Netflix’s live-action series adaptation of Avatar: The Last Airbender. This interview was conducted at Simi Valley Comic and Toy Fest 2022.

The Illuminerdi: What was the process for taking over the late Mako’s two iconic voices in Aku and Uncle Iroh?

Greg Baldwin: Well I mean the process is very odd, obviously I’m an actor. When I was a kid I loved musicals. I think it was my seventeenth birthday I got the original cast album of a show by sondheim called Pacifc Overtures and it starred an actor named Mako Iwamatsu. I loved this record so much, I love the musical. I would sing along with the entire show. So when you flash forward to 2006 and Mako passes away unbeknownst to me I had been doing an impression of Mako for thirty years at that point. That’s kinda how that happened. Something as seemingly random as that became huge in my life

The Illuminerdi: What was your most favorite episodes to voice as Aku and Uncle Iroh?

Greg Baldwin: Oddly enough my favorite Iroh scene was not in Avatar, it was in Legend Of Korra. When Korra goes to the spirit world and meets Iroh there. Every single line is a gem, that’s probably my favorite Iroh (episode). I think probably my favorite Aku was the next to last episode I enjoyed. It was also I’ve been doing Aku enough that I finally thought i didn’t suck at it. So I am listening to and I’m going “that’s not bad Baldwin not bad”. It’s not Mako, but it’s not bad.

The Illuminerdi: Iroh was able to play a lot of proverbs. Can you give us three proverbs that Iroh would say to the fans if you could?

The Illuminerdi: There is a live action netflix series for Avatar, and they did cast Uncle Iroh. What advice would you give Paul Sun-Hyung Lee (from Kim’s Convenience) who is now playing you, for the live action series.

Greg Baldwin: First of all I can’t wait to see what he does with the role. I know when we finally see the picture of him in full costume I am going to cry along with everybody else. Literally to see Iroh real in the flesh, and my advice I am not going presume to give him advice he’s a wonderful actor. I would say, you’re going to be surprised by how many people cry just to meet you. It’s because Iroh has that effect on people. People get emotional talking to him, and I can’t wait to see it. I think he’s going to be wonderful,

Greg Baldwin will forever be remembered for his iconic voice portrayal of Uncle Iroh and Aku. Iroh is one of animation’s beloved characters. Iroh taught viewers that good fortune would always come to them if they were kindhearted and courageous. As for Aku, the character will be one of animation’s greatest villains. The fact that Aku was able to achieve his goal and be a fearsome threat made him one of animation’s iconic and memorable villains. Baldwin’s performance as Iroh and Aku is also a loving tribute to Mako.

Hopefully, Paul Sun-Hyung’s Uncle Iroh can deliver the charismatic charm that Mako and Greg Baldwin gave to the character many years ago. We can’t wait to see everyone’s favorite Uncle sip tea and give us his wisdom on our screens once again.

What is your favorite Uncle Iroh moment in the Avatar: The Last Airbender and The Legend Of Korra series? What is your favorite Aku moment in the Samurai Jack series? What are your thoughts of Paul Sun-Hyung being cast Iroh in Netflix’s live-action series Avatar: The Last Airbender? Let us know what you think in the comments below, or let us know on Twitter. 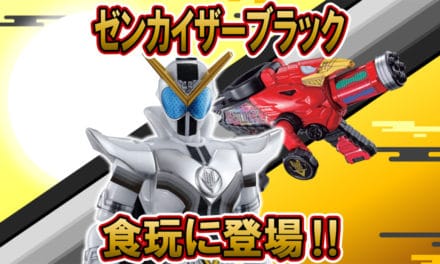 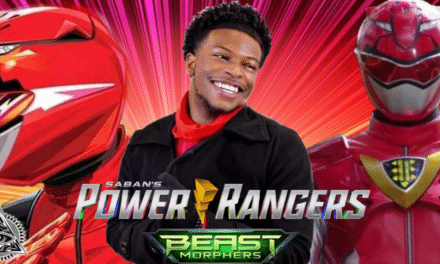