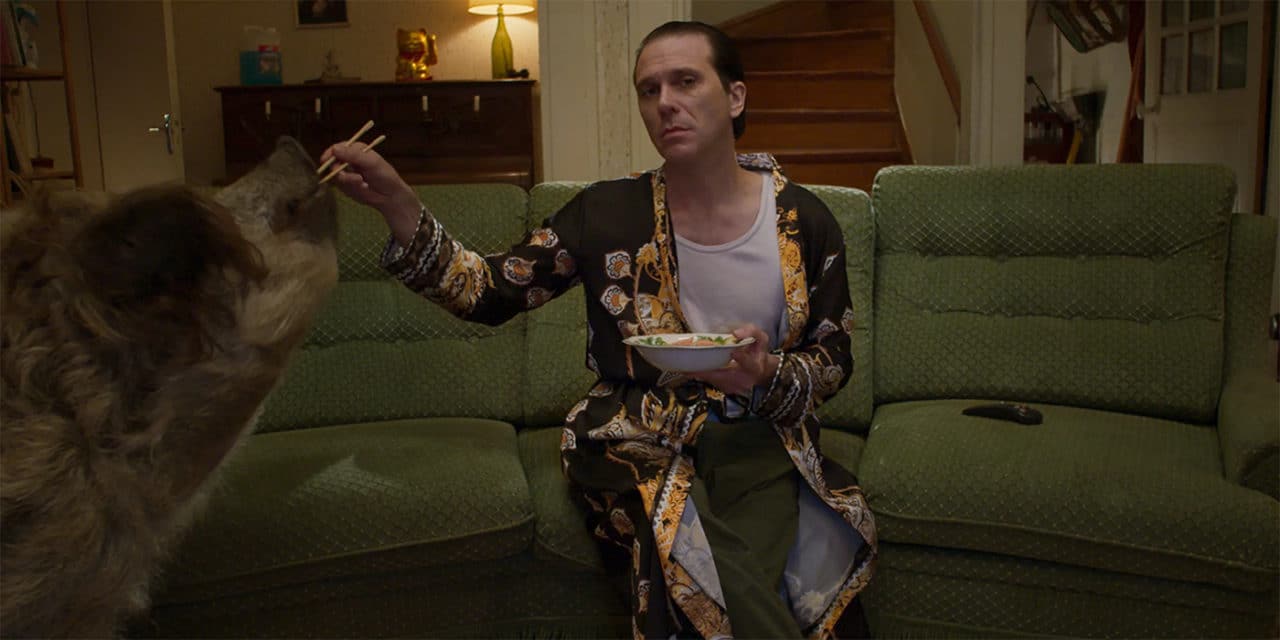 While watching Bloody Oranges, I couldn’t stop thinking about an old Robin Williams film called Man of the Year.

Both films start out as one thing before dipping into tones and territory you’d never expect them to go into from the start and will likely leave you bemused by their ends.  Unlike Man of the Year, though, I’m recommending Bloody Oranges because it’s fascinating to see its narratives go down these crazy paths from their familiar setups thanks to solid writing and performances from the entire cast.

It won’t fit all tastes, but Bloody Oranges gets brazenly bonkers the longer it goes on and closes on a shocking finale.

Bloody Oranges Has A Kookiness That Works

We follow 3 stories: One of an elderly couple in desperate need of money preparing for a dance competition that could help them earn it if they win, another of the French Finance Secretary working to improve his public image, and the last of a teenage girl hoping to lose her virginity.  While connected only by the thinnest of strands, each of these stories descend down dark, shocking paths you won’t see coming.

Bloody Oranges is telling 3 stories at once that each could have made for their own movies.  There isn’t much connection between them either and the tonal shifts between each take some getting used to.  Is it a sweet story about an old couple trying to save their home?  A raunchy yet grounded teen movie?  A political drama?  It goes for all 3, and while it certainly won’t work for everyone, I’ll remember it.

The final 40 minutes see each story take a shocking turn that, while effective, could have been built up to stronger.  Despite its problems, I recommend you see the film if you enjoy foreign cinema and have a strong stomach.  Bloody Oranges takes brazenly bizarre turns that work thanks to good performances and direction.  See it if you’ve got the stomach for gross stuff.

Bloody Oranges would probably be rated R for Some Shocking Bloody Violence and Language. If you check it out, do let us know what you thought in the comments below or on our social media. 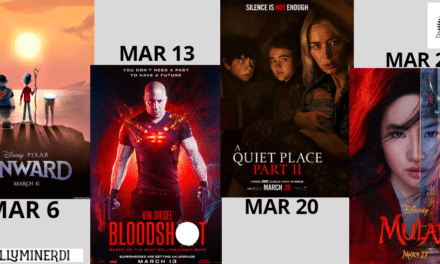 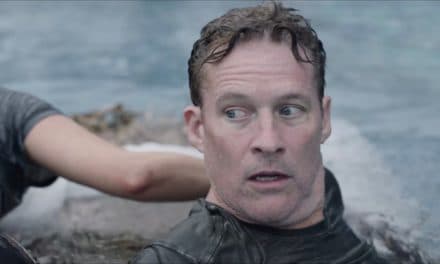