Dragon Ball Symphonic Adventure Concert Makes Its Way To The U.S This May 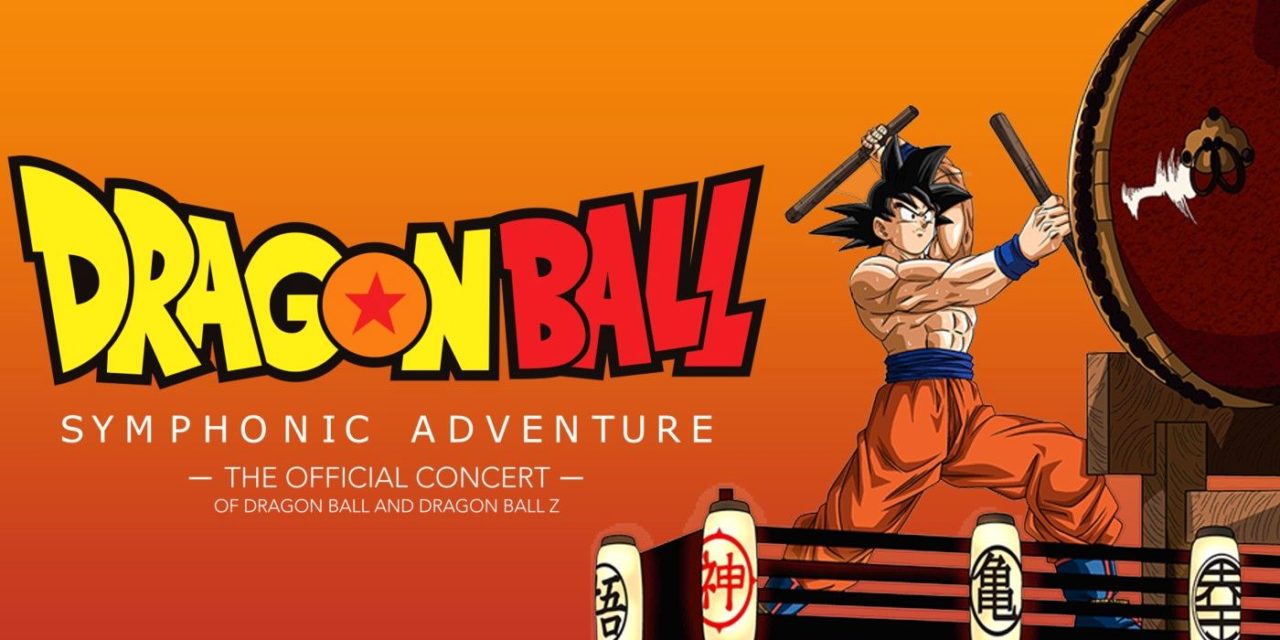 The sounds and iconic music from the Dragon Ball anime franchise will make their way into a symphonic concert.

The Dragon Ball Symphonic Concert Cdventure will make its official debut premiere in the U.S this upcoming May. Based on music from the long-running anime series, the symphonic concert celebrates all things Dragon Ball. Author Akira Toriyama created the original manga and, due to its popularity, helped create one of anime’s biggest franchises.

The Dragon Ball symphonic concert first made its debut appearance in 2018 in Paris, France. The show was part of the 30th Anniversary Celebration of the series in Europe.

The Music Of Dragon Ball Flies To The United States

It’s been announced that the Symphonic Concert Adventure will start its U.S tour in Los Angeles in May. Creator and Producer for the upcoming concert Overlook Events announced that the Los Angeles show would take place in Microsoft Theater on May 21st, 2022. The concert will include live vocal performances, including a sixty-piece orchestra performing music from the late veteran composer Shunsuke Kikuchi.

“As great enthusiasts of Akira Toriyama’s saga, we spent long months carefully selecting and analyzing each scene to draw out the essence of the Dragon Ball story… Each scene was thoughtfully set to new orchestrations of the classic music to align with our ‘Narrative Symphonic Experience’ concept… We invite you to enjoy every minute of the ‘Dragon Ball Symphonic Adventure’ concert experience.”

A U.S tour for the Dragon Ball Symphonic Concert Adventure was previously planned for March 2020. The planned U.S concert tour originally was supposed to start at the Rosemont Theatre located in Chicago, Illinois. However, due to Covid-19 protocols, the concert was canceled. But with Covid-19 cases steadily decreasing and normalcy moderately returning, we will be finally having the anime-inspired show here in the U.S. Besides the opening show in Los Angeles, there have not been any announcements for future cities and dates, but we can expect news anytime soon. Pre-Sale tickets are available now at 10:00 am Pacific Time.

Are you excited about the Dragon Ball Symphonic Concert Adventure coming here in the U.S? Which U.S city do you wish for the concert tour to make an appearance at? What is your favorite music or theme from the Dragon Ball anime series? Let us know what you think in the comments below, or let us know on Twitter. 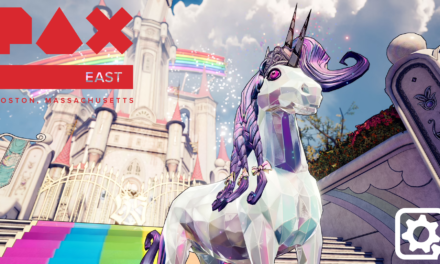 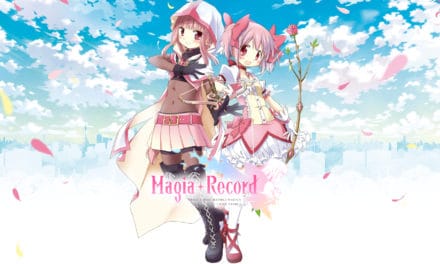 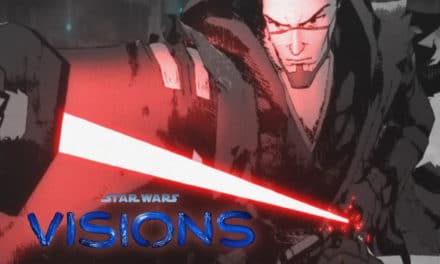 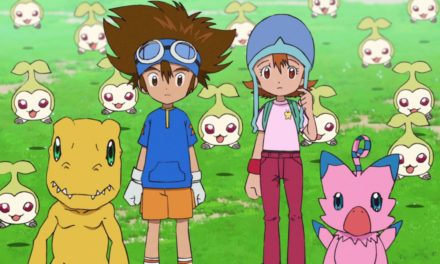