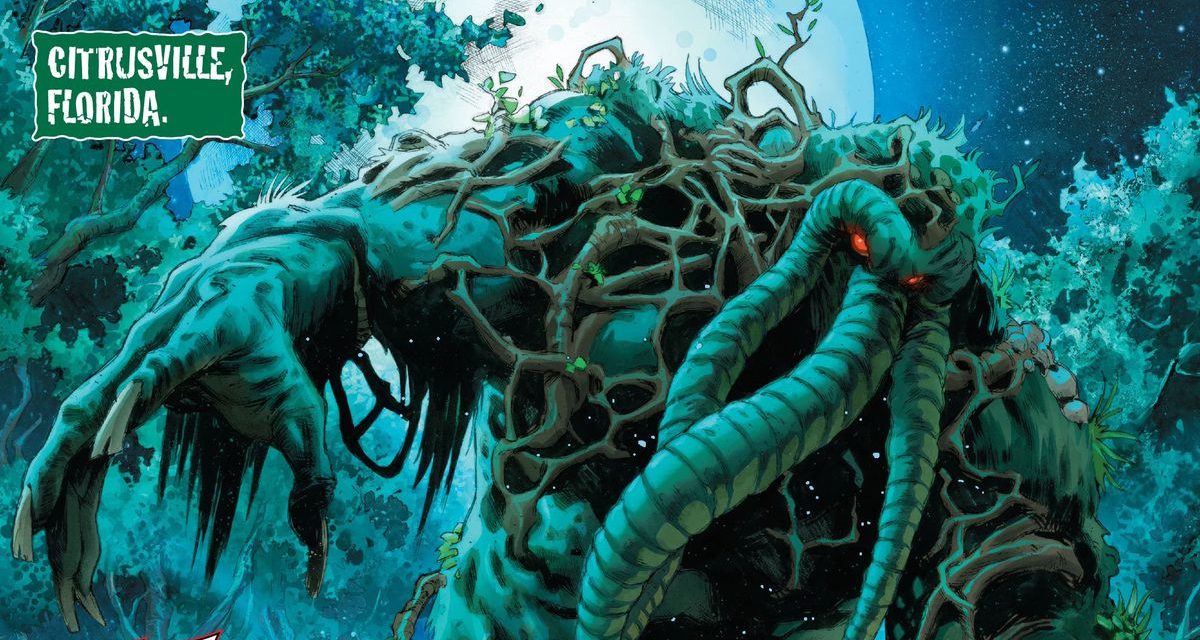 Marvel’s most monstrous creation, Man-Thing, may be coming to Disney+, according to a new rumor from ScreenGeek.

The news outlet claims that a Man-Thing centered Halloween special is in active development at Disney+. The report stated that while no one had been cast as Theodore Sallis yet, Marvel intends to cast a high-profile actor in the role. The project was also explicitly described as being within the horror genre.

Man-Thing Halloween Special Rumored To Be In Development

No further details were provided, leaving Marvel and Man-Thing fans with many unanswered questions. Would this Halloween special be part of the MCU, or would exist in a separate continuity within the multiverse? Would it be live-action, or animated like What If…? or Hit-Monkey? What sort of creative talent is attached to the project at this point, if any?

If this rumor proves to be true, this could be the first well-done adaptation the character has ever received. To date, there has only been one noteworthy Man-Thing project, a Syfy TV movie directed by Brett Leonard. Avoid that movie at all costs, for it is not just a thoroughly terrible film, it’s an even worse depiction of this unique and wonderful corner of the Marvel Universe.

Would This Man-Thing Project Be Part Of The MCU?

For those unfamiliar with Man-Thing, fear not. The characters story began in 1971, when he was created by Stan Lee, Roy Thomas, Gerry Conway and Gray Morrow. He debuted in Savage Tales #1, and went on to star in several solo runs and supporting appearances in the years to come. Theodore Sallis was a scientist secretly trying to replicate the Captain America super-soldier serum in the Everglades. He treated his wife, Ellen Brandt quite poorly (to say the least) and so she sold him out to AIM, who MCU fans may remember from Iron Man 3.

When they came for him, he tested his serum on himself to keep it out of AIM’s hands, but he then quickly crashed into the swamp. The untested serum mixed with the magical properties of the Nexus of All Realities (a mystical and multiversal convergence spot located in the Everglades), turning Sallis into a beast of emotion, a creature of the swamp, a “Man-Thing” if you will.

Man-Thing And The Nexus Of All Realities

He became the protector of the swamp and the Nexus, and his stories often followed different individuals who found themselves lost in the Everglades. They would encounter Man-Thing, and depending on their temperament, some would fare better than others. You see, “whoever knows fear burns at the touch of the Man-Thing”, so if you found yourself lost in the swamp, lacking a pure heart, things weren’t looking up.

The Man-Thing character is rooted in horror storytelling, so it’s good to hear that Marvel may continue that tradition through a Halloween special. Another classic horror character from the Marvel pantheon, Werewolf By Night is also rumored to have a Halloween special in development at Disney+. The MCU has largely avoided the horror genre so far, only dipping its toes in the water with the non-canon Helstrom Hulu series. Dr. Strange in the Multiverse of Madness will also reportedly feature some horror elements.

Take this rumor with a grain of salt for now, but stay tuned. The future of Man-Thing is looking up, after years of nothing more than the odd easter egg in Agents Of Shield or Ragnarok. In the comic book world, Man-Thing recently starred in the three issue miniseries, Avengers: Curse Of The Man-Thing, which introduced major new elements to the character, such as the Dreadscape.

Would you be excited for a Man-Thing Halloween special? Let us know your thoughts in the comments below or on our social media! 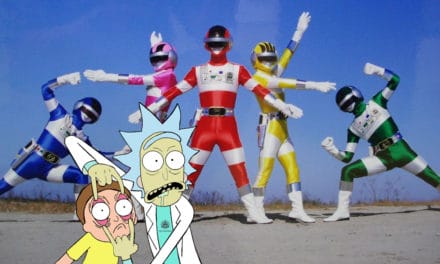 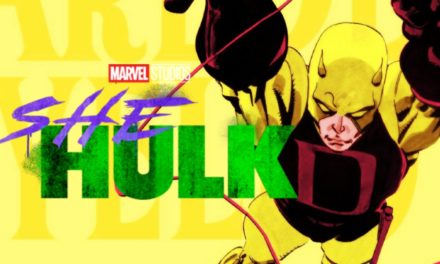