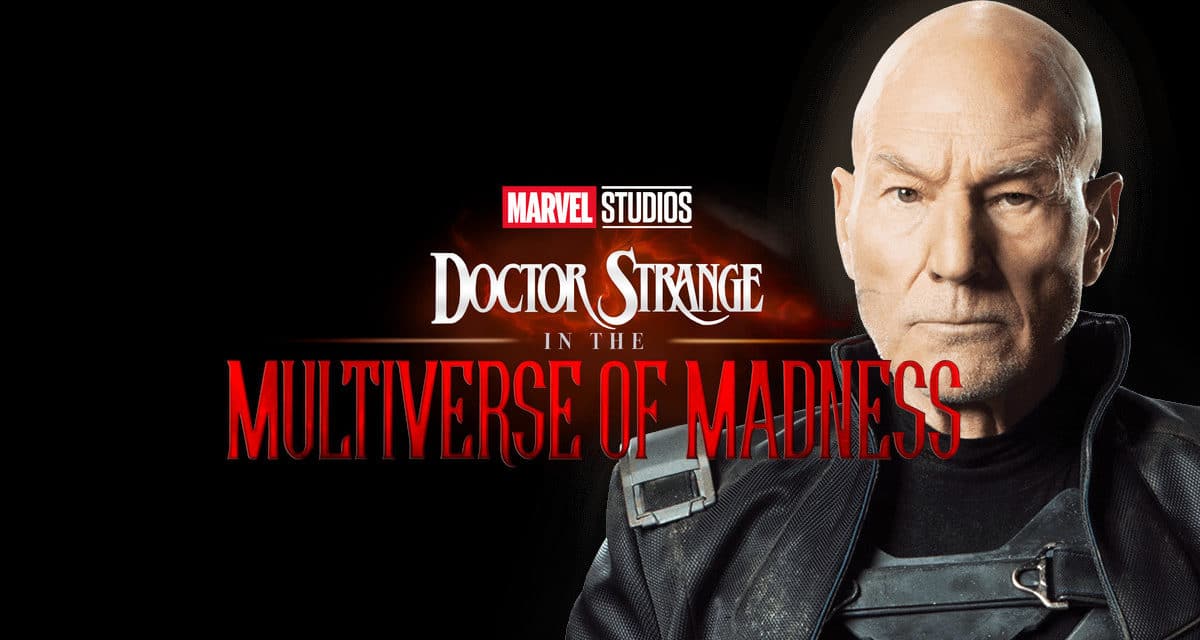 Last week, when asked about his role in the upcoming Doctor Strange in the Multiverse of Madness, Patrick Stewart offered the hilarious response, “Who is Dr. Strange?” Well today, he is finally acknowledging his appearance in the film…

The Doctor Strange trailer that released during the Super Bowl gave us our first confirmation that Patrick Stewart would be returning as the mutant leader Professor X. Though we only got a quick snippet of his voice, fans immediately lost their minds at the revelation, and now Patrick Stewart has finally opened up about his role in the film. In a recent interview with Jakes Takes, he said the following:

“Well, I had my phone turned off as it happened, so I didn’t hear anything. It wasn’t until the next morning when I woke up and looked at my phone and found that I had been bombarded with responses and that my PR people had sent me reactions that they had detailed and passed onto me. I actually didn’t recognize my own voice, it sounded different. Whether I had a cold or something at the time, I don’t know. But I was astonished, and all they saw was the back of my shoulder, and I think my earlobe, nothing else. There would have been so many connections made. But, uh, it pleased me.”

RELATED: Doctor Strange in the Multiverse of Madness’ Funkos Leak Early With Some New Faces

Yes Sir Patrick Stewart, a half-second shot of your earlobe is enough to set the internet on fire. But while the trailer and his comments are enough to confirm that he will be in the movie, it is still unclear exactly what version of Professor X he is playing.

Which Version of Professor X will Patrick Stewart be playing in Doctor Strange in the Multiverse of Madness?

While the easy assumption is that Patrick Stewart will be playing the Professor X that we know and love from the Fox X-Men films, the answer might not be so simple. After all, Charles Xavier died at the end of X-Men: The Last Stand, only to be resurrected by possessing the body of his catatonic brother to return in X-Men: Days of Future Past. Don’t ask us any further questions about that…it was very unclear.

Then, the character died again during the events of Logan. So if Charles Xavier is alive and well in this movie, then he can’t be the same version of the character from the Fox films…can he?

RELATED: Doctor Strange in the Multiverse of Madness Variant Inspired By What If…?

It’s tough to say. Quite a few plot leaks have surfaced online (many of them appearing before the trailer that revealed Patrick Stewart’s involvement), and all those leaks indicate that Xavier will be a member of the Illuminati, a distinguished group of heroes who are watching over the multiverse. Some leaks even included pre-vis art of Charles Xavier fighting with Wanda Maximoff while sitting in what appeared to be the futuristic yellow hoverchair from the X-Men animated series.

If those leaks turn out to be true, it may indicate that Patrick Stewart is playing the version of Professor X from the show rather than the Fox films. This would also explain the recent announcement that Disney+ would be giving the animated series a final season. Is Marvel Studios planning on tying in that series to the MCU multiverse? If so, the timing makes perfect sense.

It’s also entirely possible that the Xavier in Doctor Strange 2 could be a 3rd option: a Xavier from a previously unseen universe. This would open the writers up to a variety of options with the character, while the familiar casting would still acknowledge the presence of the Fox franchise within the MCU multiverse as a whole. In other words, it may not be the EXACT same Professor X from those films, but would confirm that the Fox universe exists somewhere out there amongst the multiverse.

Doctor Strange in the Multiverse of Madness releases in U.S. theaters on May 6, 2022

Doctor Strange in the Multiverse of Madness Official Synopsis:

“In Marvel Studios’ Doctor Strange in the Multiverse of Madness, the MCU unlocks the Multiverse and pushes its boundaries further than ever before. Journey into the unknown with Doctor Strange, who, with the help of mystical allies both old and new, traverses the mind-bending and dangerous alternate realities of the Multiverse to confront a mysterious new adversary.

Which Professor X will Patrick Stewart be? Could he be a comic book version? What if he’s from X-Men: Evolution? Let us know what you think in the comments below and share all your theories with us on social media. 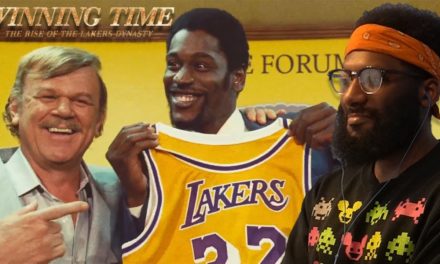 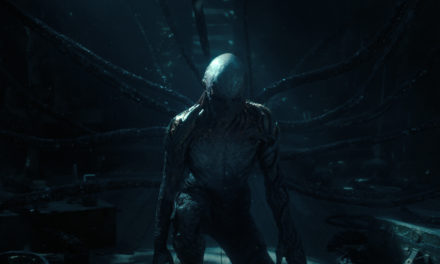 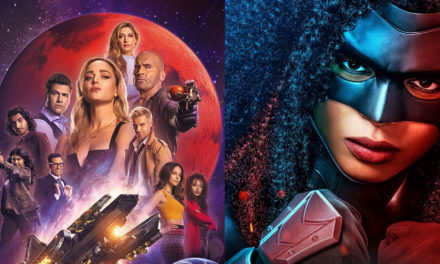