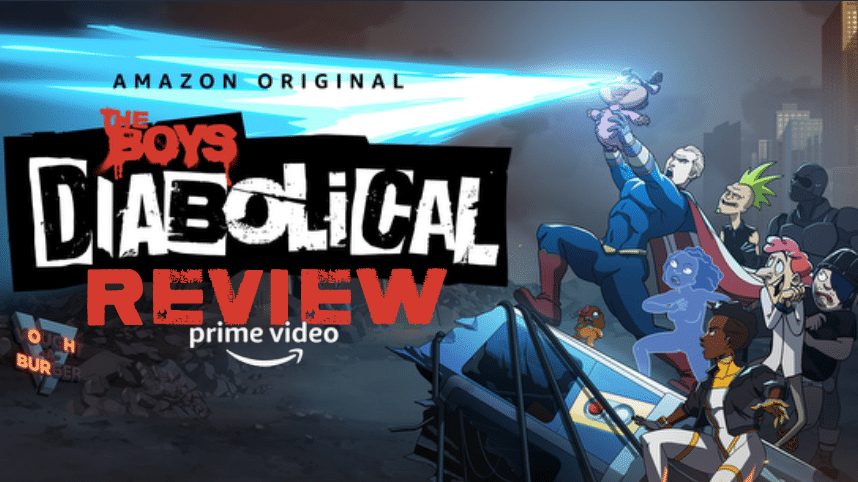 The Boys Presents: Diabolical are 8 of the most insanely f*#cked up cartoons to ever be rendered, and I love it!

What do you get when you give comedic artists free range to do whatever they want? You get 8 of the most brilliantly messed up cartoons ever. The Boys Presents: Diabolical is an animated anthology series set in the deepest and moistest cracks and crevices of the world of The Boys. Each episode is written by a different writer or writing team and is rendered in different art styles. The variety of artists and art styles makes for a beautifully jumbled mashup series that honors and mocks everything.

The different animation and art styles add amazing depth and character to the series. The animation styles are used in a way that is akin to an artist choosing the right brush for their masterpiece. The styles chosen do not only visually highlight and reflect the story, the tropes and trademarks of the style also accentuate the depth of the story being told. For example, “Laser Baby’s Day Out” is inspired by classic American animated shorts, like The Animaniacs. It perfectly captures the joyous silliness and pure cuteness of a baby chasing a ball. It is very reminiscent of Buttons and Mindy, only with an almost unnecessary amount of gore and blood.

As unabashedly macabre as the animation is, it is absolutely beautiful. The quality of the art is top tier. It is Annie and Academy Award-worthy animation. While the visceral nature in abundance will cause some to think the show going for cheap laughs, fans of The Boys will recognize the genius use of grotesque exaggeration to brilliantly tell a profound story. Yes, there are absolutely cheap gags, but more often than not, The Boy Presents: Diabolical explores the absolute full potential of the animated medium. It may not be to everyone’s taste, but the genius exploration and pushing of the medium are undeniable.

The Stories of The Boys: Diabolical Are Subtly Poignant

While the series is overtly violent, gory, and crude, it is quietly very poignant. Much like The Boys, the exaggerated aspects of the violence actually tell a deeper story of power and corruption. The anthology format allows the series to go at it on smaller levels. The mainline series focuses on the main spotlight, while The Boys: Diabolical gets to focus on the extras and backstage. In Justin Roiland and Ben Bayouth’s episode “An Animated Short Where Pissed-Off Supes Kill Their Parents,” we get to explore what happens to supes who have undesirable powers. While it is played for laughs, it explores a truly dark corner of humanity.

It’s a subject that has been explored a bit in other comic books/genre-related stories, like Beast and Nightcrawler in X-Men, maybe even Aoyama in MHA. But The Boys Presents: Diabolical gets very honest about how bad it can be. Picture Nightcrawler not only being abandoned because of his appearance but also having a thoroughly useless power like only being able to transform into a puddle. It could be so much worse, and The Boys Presents: Diabolical actually goes in on the subject.

Outside of different explorations of humanity, the series also advances the story of The Boys quite a bit. The world now knows of Compound V and is dealing with it. The Deep gets back into The 7. The depth of Vought’s “influence” over the lives of the supes they employ is further revealed. Plus, we get to learn a lot about Homelander’s origin, his start with The 7, and his relationship with Black Noire. Most of the advances in The Boys’ story are scattered throughout, but viewers will likely organically take it without realizing it. It’s akin to Marvel setting up future projects in the MCU, but more subtle.

The Boys Presents: Diabolical is a wonderfully messed up collection of cartoons. The series uses award-worthy art and animation to tell stories critiquing and parodying power and corruption. It also uses it to tell poop and dick jokes. It is a wonderful case of some of the most amazing talents on the planet using their gifts to be geniusly silly. Think Mariah Carey using her mesmerizing 5-Octave voice to sing “Dick in a Box.” The Boys Presents: Diabolical is absolute brilliance used to f*%k around.

For its undeniable genius, award-worthy animation, and unpredictable shock, hilarity, and poignance, I give The Boys Presents: Diabolical 5/5

The Boys Presents: Diabolical will release all 8-episodes of its first season on Friday, March 4, 2022, exclusively on Prime Video.

“An Animated Short Where Pissed-Off Supes Kill Their Parents”

“One Plus One Equals Two”

Animation Style: An homage to the original The Boys comics.

ABOUT THE BOYS: DIABOLICAL

Did you know that Prime Video tends to release their content 4-6 hours ahead of the premiere date so you can probably watch The Boys Presents: Diabolical on Thursday Night? Are you planning to binge them all? Whose episode are you most excited to see? Let us know in the comments below and be sure to share all your reactions with us on Twitter.

TLDR The Boys Presents: Diabolical is a wonderfully messed up collection of cartoons. The series uses award-worthy art and animation to tell stories critiquing and parodying power and corruption. It also uses it to tell poop and dick jokes. It is a wonderful case of some of the most amazing talents on the planet using their gifts to be geniusly silly. Think Mariah Carey using her mesmerizing 5-Octave voice to sing "Dick in a Box." The Boys Presents: Diabolical is absolute brilliance used to f*%k around. 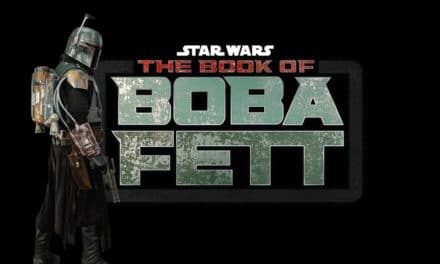 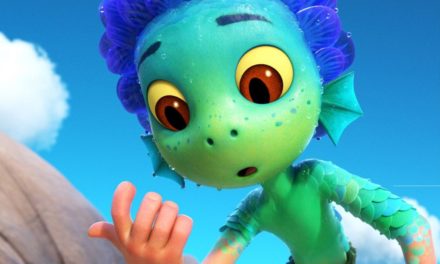 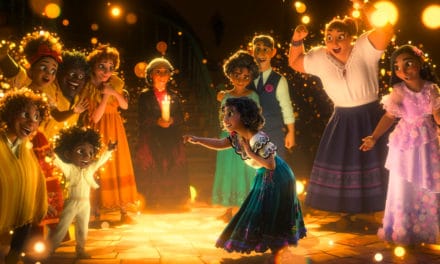