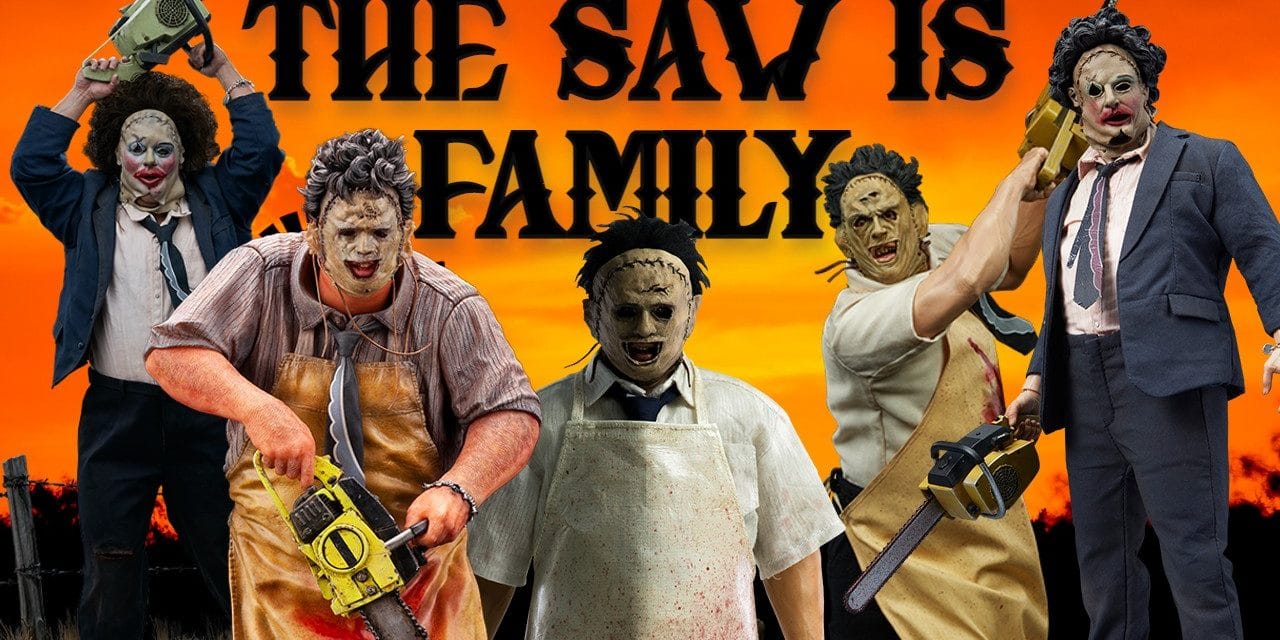 A franchise running for that long tends to get a bit convoluted and messy in terms of continuity. Join The Illuminerdi as we dive deep into the annals of one of the most bizarre horror stories of all time and untangle the web of canon.

The Texas Chainsaw Massacre began in 1974, with a nasty little picture from director Tobe Hooper and writer Kim Henkel. The gruesome Texas tale, which starred Marilyn Burns, Gunnar Hansen, Paul A. Partain, Jim Siedow and more, captured the attention of drivein-goers around the world, becoming a box-office success and a cult classic. This graphic story about a group of youths who encounter a family of murderous cannibals was only the beginning of the nightmare.

The Texas Chainsaw Massacre Part 2 was a troubled production that arrived almost 12 years after the original. Cannon Films kept pushing their nose into the production and demanding changes to the story. Tobe Hooper returned to direct, and Jim Siedow returned as Drayton Sawyer AKA “The Cook”, but otherwise the cast and crew were brand new. This sequel leaned harder into the black comedy elements of the franchise, and it is a decidedly funnier film than the dark and dour original.

Leatherface: The Texas Chainsaw Massacre III is where things start to get weird, or at least, weirder. Though one might assume it was a threequel due to the title, it actually serves as a very loose sequel to the original, erasing the events of Part 2. The only noteworthy connection to the prior sequel is a blink and you’ll miss it cameo from Caroline Williams as “Stretch”, the final girl of Part 2. This film followed the same basic formula as the first one, though new final girl Michelle (Kate Hodge) aggressively turns the table on The Sawyer’s this go-round.

Texas Chainsaw Massacre: The Next Generation is the fourth film in the franchise, once again serving as a direct sequel to the first film while discarding the previous sequels. This installment was directed by Kim Henkel, co-writer of the first film. It stars Matthew McConaughey as Vilmer, Leatherface’s brother, and Renee Zellweger as Jenny, the new final girl. It’s one of the weirdest films in the franchise and in their filmographies, as it includes a bizarre subplot with The Illuminati.

The Texas Chainsaw Massacre 2003 served as a complete reboot to the franchise, telling a new version of the original story. The basic setup is basically the same, but the unfortunate youths are new and this time, Leatherface’s family is “The Hewitt’s”, not The Sawyers. Jessica Biel stars as Erin, the new final girl, and Andrew Bryniarski plays Leatherface. Daniel Pearl, cinematographer of the first film, returned for this installment, as did original narrator John Larroquette.

The Texas Chainsaw Massacre: The Beginning was a prequel to the 2003 film which told the tale of how Leatherface started wearing faces, and how the Hewitt’s turned to cannibalism. Bryniarski returned as Leatherface in this gorey prequel, while Jonathan Liebesman took the directing reins from Marcus Nispel. Doom Patrol fans should note that Matt Bomer (who plays The Negative Man on the DCTV show) stars in this 2006 bloodfest.

The franchise was rebooted once more in 2013 with Texas Chainsaw 3D. This installment took a cue from the first three sequels, and discarded everything except for the first film in terms of continuity. Alexandra Daddario starred in this film, while Dan Yeager played Leatherface. Texas Chainsaw 3D dug deep into the lore of the Sawyer family, introducing Leatherface’s mother, Verna Sawyer and giving Leather a name, “Jedidiah”.

That timeline was expanded on with the 2017 prequel film, Leatherface. Leatherface works as a prequel to the original film and Texas Chainsaw 3D, making this the only timeline to feature more than 2 films. Sam Strike played a young leatherface, as he descends into madness through the influence of criminals, corrupt cops, and his bloodthirsty relatives.

David Blue Garcia and Fede Alvarez rebooted the series once more for Legendary Pictures in 2022, creating a sequel that, as you might have already guessed, works as a direct sequel to the original film, while ignoring every other installment in the Chainsaw franchise. This requel has the noteworthy distinction of being the only sequel to bring back Sally Hardesty, survivor of the first film. The violence, symbolism and intensity is cranked to 11 in this amazing slasher, which can be streamed on Netflix now.

The Texas Chainsaw Massacre franchise is a massive sprawling universe of horror that shows no signs of stopping soon. Hopefully this guide will help fans navigate the continuity with greater ease.

Let us know which Chainsaw Massacre timeline is your favorite in the comments below or on our social media! 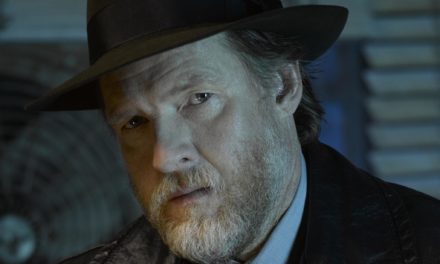 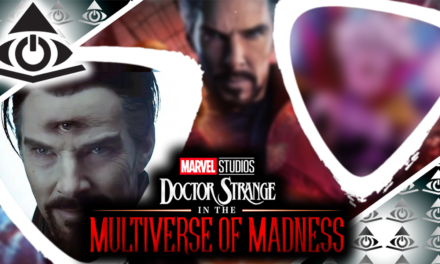 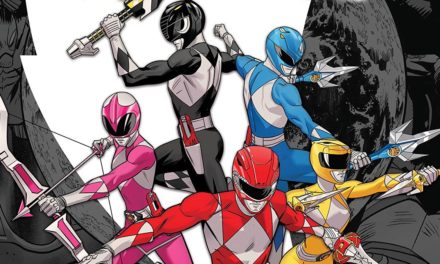