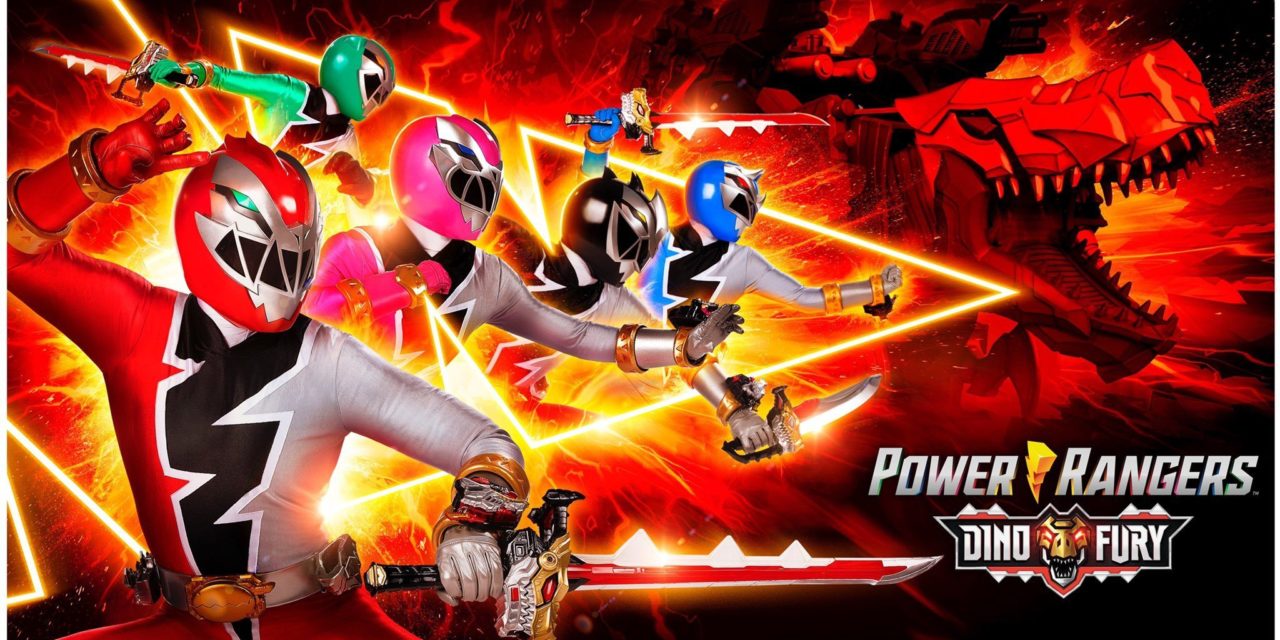 The 29th season of the long-running Power Rangers franchise, Dino Fury season 2, will finally premiere March 3rd, exclusively on Netflix. This will be the first time since 2011 that new episodes of the show will air exclusively on another network besides Nickelodeon in the US.

The next season will premiere on March 3rd, with the first eleven episodes being dropped all at once. The latter eleven episodes will air sometime later in the year. The news was initially posted to the Netflix Family twitter before being pulled shortly after. Now, ScreenRant has come out with an exclusive reconfirming the release date and gives some more information about the season, including the new intro.

The new season is said to feature new characters, weapons, and zords. It will also feature the debut of the Dino Fury Cycle which was not featured in the Super Sentai source material.

The theme song shows that Void Knight will return after he was seemingly destroyed at the end of season 1. It will be interesting to see how the character arc between him and his girlfriend, Santaura, continues in this new season.

RELATED: A LOOK AT THE RETRO MEGAZORD POWER RANGERS FIGURES

The second season will also likely see the return of Lord Zedd after he appeared in the first season. Hopefully, the famous villain will make an epic triumphant return and show why is one of the greatest villains in Power Rangers history.

The first season was seen as a breath of fresh air for many Power Rangers fans. Hopefully, the second season will continue the great momentum that the first season gave it.

Season 1 introduced us to a brand-new team of Power Rangers, fueled by the prehistoric power of the dinosaurs and recruited to deal with the threat of an army of powerful alien beings. The series will pick up right where season 1 left off, with the fate of Void Knight and Santaura revealed. Evil forces and influential villains will continue to disrupt the Dino Fury Rangers. Season 2 will also see Zayto and Aiyon discovering more about Rafkon, their home planet, the development of new and existing relationships, and the introduction of never-before-seen characters. Fans can also look forward to the reveals of exciting, new power-ups, including new Dino Boost Keys!

What are your thoughts on Dino Fury season 2? Are you excited for the season to finally premiere on March 3rd? Let us know in the comments below. Also, be sure to follow The Illuminerdi on social media to be notified of more Power Rangers news and updates like this in the future!

KEEP READING: POWER RANGERS WHO SHOULD GO SOLO IN THEIR OWN MOVIES OR SERIES 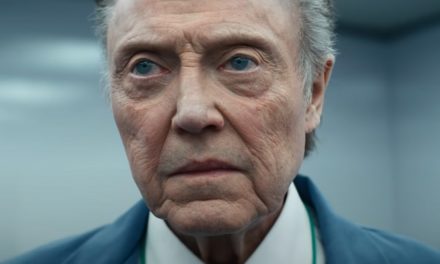 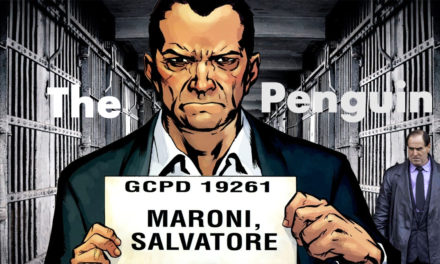 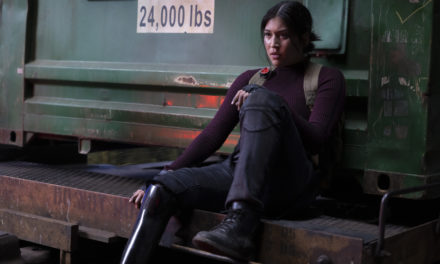