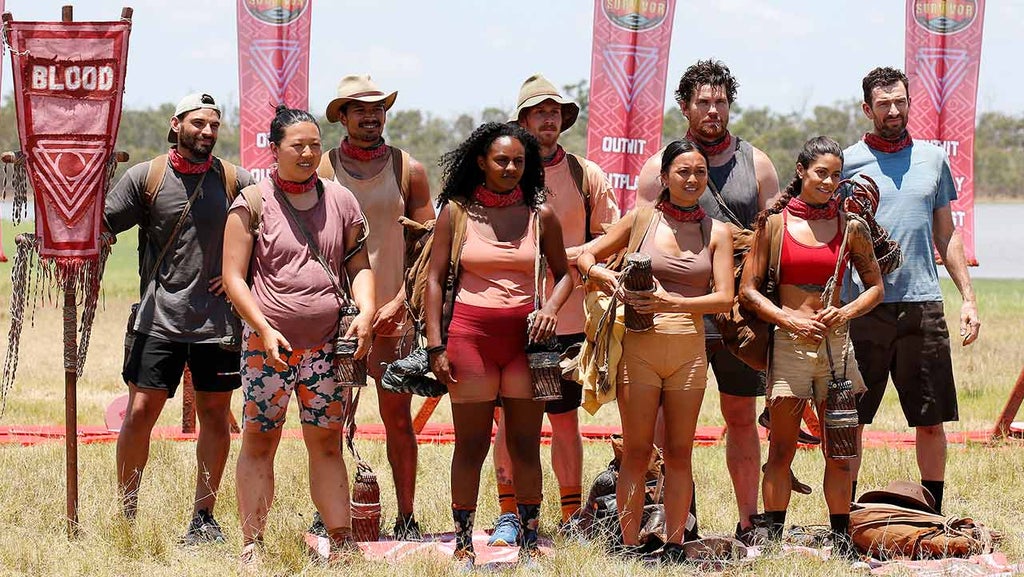 The eighth episode begins with Nina reflecting on the fact that she had to vote out her own mother. At the immunity challenge, the blue tribe is shocked to see that the red tribe was finally able to take out Sandra. Mark repeats history by winning the challenge for his team again after doing so in his previous season, Australian Survivor (2017), sending the blue tribe to Tribal Council.

At the blue tribe’s camp, Sam clearly wants to target Sophie again after she returned from the game. Sophie wants to target Khahn because he is a major social threat and has a hidden immunity idol. KJ becomes concerned that her sister could be a detriment to her game due to her looking for idols and stirring things up with the other castaways.

At Tribal Council, it is clear that Sophie is on the chopping block and she is voted off again in a 6-2-1 vote, 6 for Sophie, 2 for KJ, and one for Khahn. KJ voted off her own loved one, similar to Nina, to preserve her spot on the tribe.

Starting off the ninth episode, KJ reflects on having to vote out her sister. Khahn also talks about how impressive it is that he has been able to hold on to his idol for this long. To be fair, it is impressive.

At the reward challenge, the red tribe is not surprised to see that Sophie is gone. The red tribe goes on the win the reward which is fish and chips. At the reward, Josh talks about wanting to take out Mel to keep the tribe strong. Nina also notices that Josh and Jordan are going to be an unbreakable bond. She still wants to work with them, however.

Moving on to the immunity challenge. Jordan makes a detrimental error that costs the red tribe the challenge, sending them to Tribal Council. Josh still wants to take out Mel, however, Amy proposes a plan to take out Jordan. When Josh hears of this, he changes the votes to Amy. Nina is conflicted on whether she should side with Amy or Josh as it would be nice to split Josh and Jordan up.

At Tribal Council, Amy is the one who is sent home making her the eighth person voted out of the game in a 6-2-1 vote.

In this section of the review, we will take a chance to take a look at some of the highlight players in the last two episodes of Australian Survivor. Those players are Sam, KJ, Nina, and Josh.

In episode 8, Sam is the one who orchestrates the vote on Sophie which is successfully pulled off. It was a good move for her to get her out as quickly as possible because if she waited, Sophie would have gotten her eventually.

The next person is KJ who saw the ship sinking and jumped out at the right time to save herself. Sophie was going to sink her game, so voting her out was the best possible scenario for KJ. Hopefully, this will put her in a better place in the tribe.

Now with episode 9, Nina showed that she is in an incredible spot in her tribe with both sides trying to get her vote. Ultimately, she made the right choice to vote out Amy as if she had sided with her, she would have just put herself on the bottom of the tribe.

Finally, we have Josh. We haven’t seen much of Josh until this episode, however, he showed that he will become a force to be reckoned with. He had a decent plan to take out Mel, however, when Amy tried to put votes on Jordan he was able to successfully switch the votes to Amy, sending her home.

Overall, these were two great episodes of Australian Survivor! It seems like things are going to heat up next week with three massive players being teased to go home. 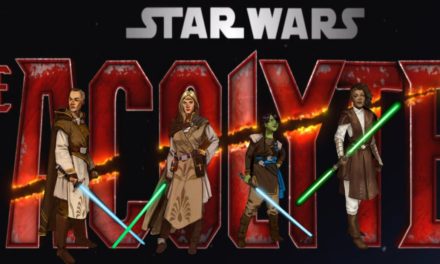 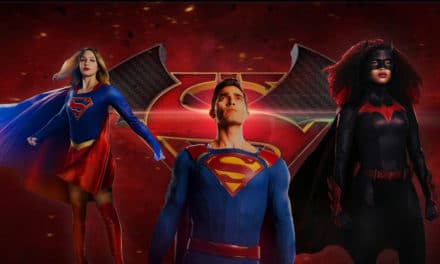 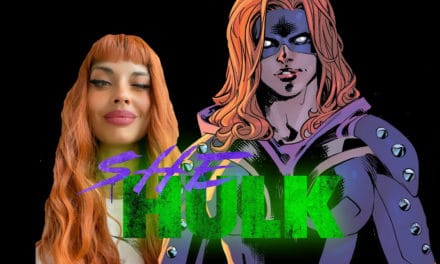