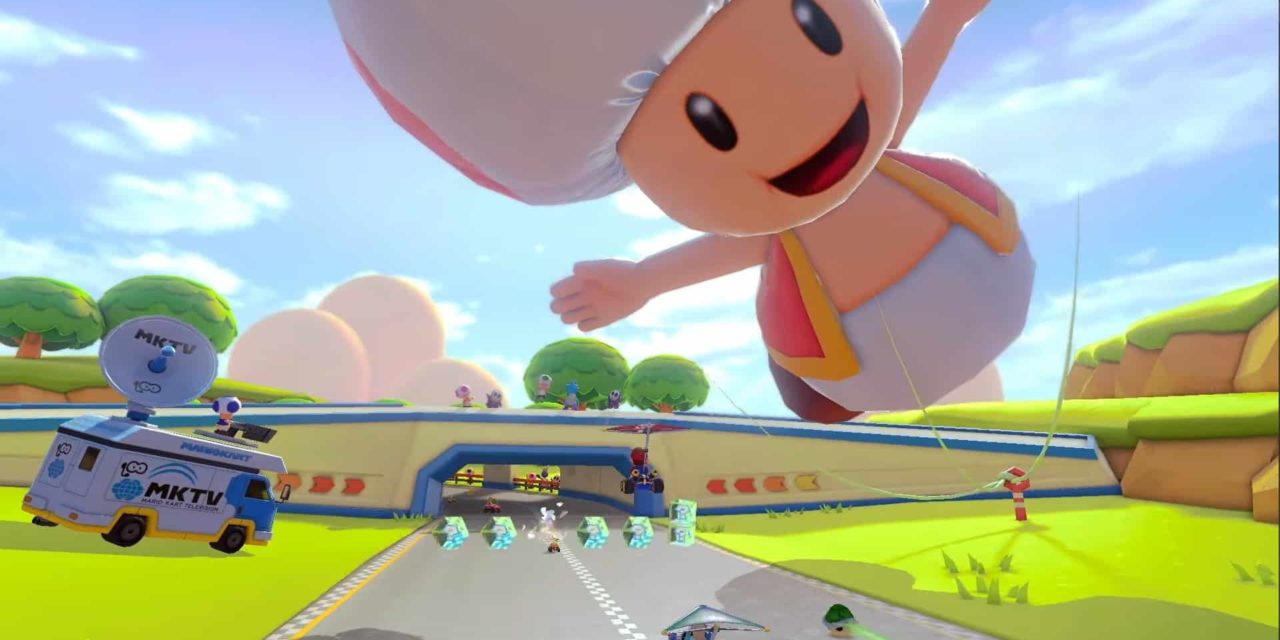 The paid downloadable content will see eight courses be released at a time over six waves by the end of 2023, which can all be played locally or online.

Fans can enjoy the Mario Kart 8 Deluxe – Booster Course Pass at no additional cost with a paid Nintendo Switch Online + Expansion Pack membership, or else they can purchase it on its own for $24.99.

Courses such as Wii Coconut Mall, N64 Choco Mountain and Tour Tokyo Blur will be included in the first wave. The first wave of the Booster Course Pass will launch on March 19th.

Pre-orders for the DLC have begun today in the Nintendo eShop. Nintendo is also including the DLC for free for subscribers to its premium Nintendo Switch Online + Expansion Pack tier, which cost $49.99 per year for an individual subscription.

Fans have been hoping for a new Mario Kart game and it makes sense that Nintendo would be looking to continue sticking with the current Switch version of the game, it holds the title as the top-selling Switch game and the most sold Mario Kart game in the series’ history.

Will it meet fan’s expectations? Will it make fans of old Mario Kart come back wanting more? Let us know down in the comment section or over on our social media!

KEEP READING: POWER RANGERS WHO SHOULD GO SOLO IN THEIR OWN MOVIES OR SERIES 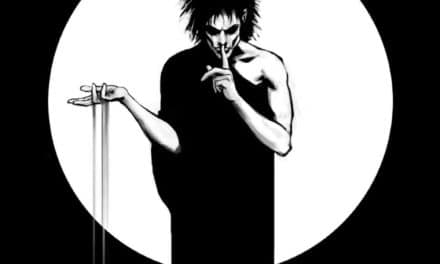 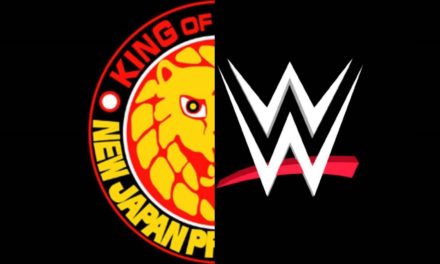 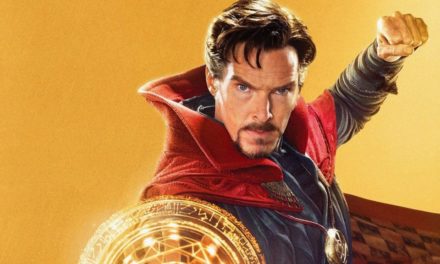