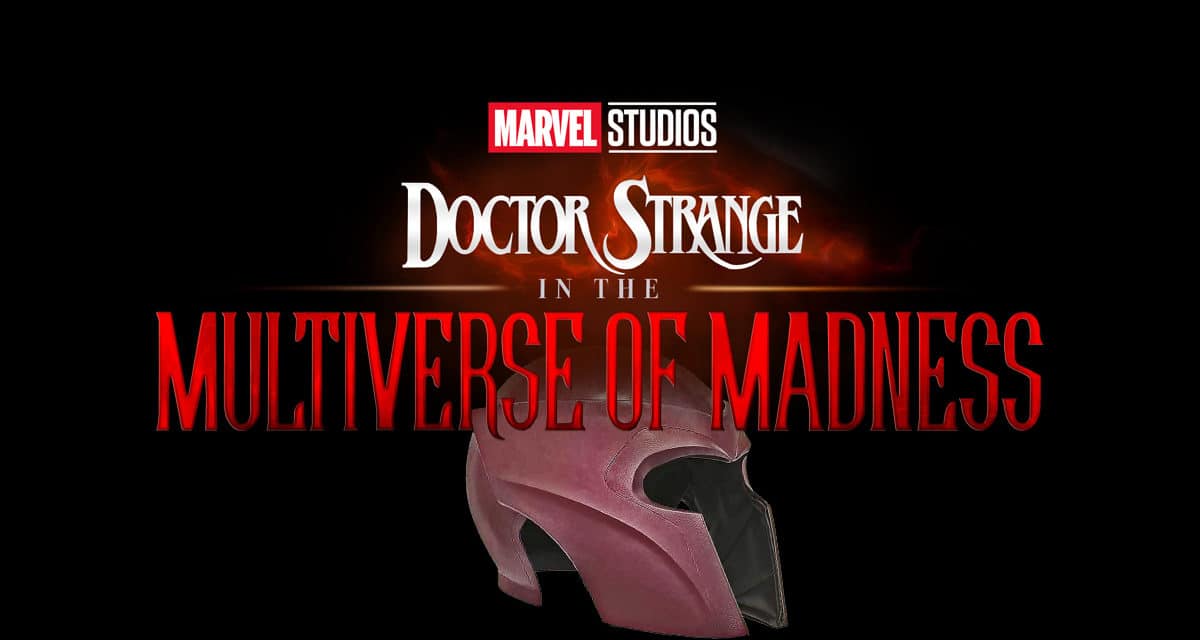 With Doctor Strange In The Multiverse Of Madness rumored to feature countless cameos it could be the perfect way to bring Fox’s Magneto into the MCU.

Doctor Strange In The Multiverse Of Madness is poised to be Marvel’s biggest multiversal adventure yet. Marvel kicked open the multiverse with Loki before beginning to explore different universes in What If…? and Spider-Man: No Way Home brought the craziness of the Marvel multiverse front and center with Spider-Man characters from across the Sony Marvel films coming into the MCU. Now, Doctor Strange will be dealing with the repercussions of breaking open the multiverse in Spider-Man: No Way Home.

Rumors of tons of exciting cameos have led to a lot of speculation about which Marvel characters, either variants of MCU characters and non-MCU Marvel favorites, could be making an appearance. Last year a pre-vis image was leaked that showed what looks like Patrick Stewart reprising his role as Professor Charles Xavier in his gold hover chair. The possibility of not only mutants entering the MCU in Doctor Strange In The Multiverse of Madness, but a fan favorite actor and character is beyond exciting.

RELATED: DOCTOR STRANGE IN THE MULTIVERSE OF MADNESS CONFIRMED TO HAVE MORE CAMEOS AND NEW CHARACTER INTRODUCTIONS

Interestingly this may not be the Fox version of Professor X as many have suspected. The gold hover chair, famously created for the 1990s X-Men animated series, and Marvel’s recent announcement of X-Men ’97, a reprisal/sequel of the original animated series, could point to an intriguing possibility. It seems like there is a possibility that Patrick Stewart may be bringing the animated version of Professor X to life on the big screen instead of reprising his Fox role. Whichever version Stewart may be playing Doctor Strange In The Multiverse Of Madness seems like the perfect way to bring not only Professor X, but Magneto into the MCU.

COULD MAGNETO BE COMING TO THE MCU?

Magneto would be a perfect cameo for Doctor Strange In The Multiverse Of Madness not only because of his complex connection to Charles Xavier, but his relationship with Wanda Maximoff. It seems like Wanda will be front and center in the Doctor Strange sequel continuing her story after the tragic events in WandaVision. WandaVision seemed to set Wanda on a dark path after losing the life and family she had created, taking and reading the Darkhold, and fully becoming the Scarlet Witch. This darkness and grief could be an interesting mirror to Magneto’s own loss and tragedy fueled rage and hatred.

In the comics Magneto is the father of twins Wanda and Pietro Maximoff. The Fox X-Men movies also set up Magneto as Peter Maximoff’s father, although the metal manipulating mutant was unaware. If Magneto were to appear in Doctor Strange In The Multiverse Of Madness he would likely be able to empathize with Wanda in a way few other characters can and his potential relationship to a version of her could add an extra layer to any interaction they may have.

Magneto also seems like an ideal cameo if Charles Xavier makes an appearance. Their relationship is famously complicated with the pair oscillating between close friends and confidants and adversaries. In the Fox X-Men films there have been two versions of both Charles Xavier and Magneto depending on when in the timeline the film takes place. Xavier has been portrayed by both Patrick Stewart and James McAvoy while Magneto has been portrayed by Ian McKellen and Michael Fassbender.

And while Ian McKellen would undoubtedly be amazing and his spectacular chemistry with Patrick Stewart Doctor Strange In The Multiverse Of Madness has the chance to do something the Fox X-Men films never did if Magneto appears. Even with the time travel in the Fox X-Men films something fans never got to see was the younger version of Magneto meet the older Xavier or vice versa.

Doctor Strange could be the perfect way to remedy this by bringing Michael Fassbender back to reprise Magneto potentially coming face to face with Patrick Stewart’s Charles Xavier. Showing Xavier recognize his oldest friend while Magneto learns of his future could set up an interesting dynamic even in a cameo. Fassbender’s Magneto could also potentially have a more visceral reaction to Wanda’s grief and darkness. Magneto lives in his grief be it avenging his mother’s murder, losing his wife and daughter, or losing fellow mutants that he loves.

Doctor Strange In The Multiverse Of Madness is the perfect way to bring different versions of X-Men into the MCU with fan favorite actors potentially reprising their roles. Magneto seems like an ideal cameo potentially bringing a yet unseen Magneto and Xavier dynamic to the big screen and the possibility of a truly heart wrenching scene between Magneto and Wanda. Doctor Strange In The Multiverse Of Madness is primed to be full of multiversal mayhem and if Magneto makes an appearance it would surely add an unexpected emotional weight to some of it, similar to the reprisals in Spider-Man: No Way Home. 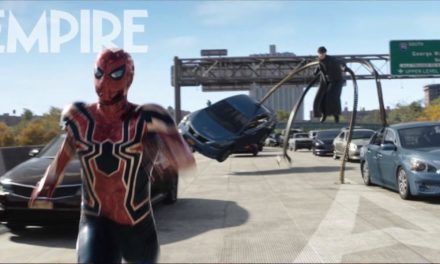 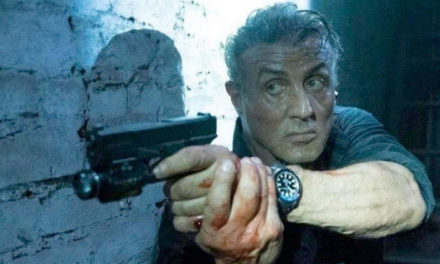