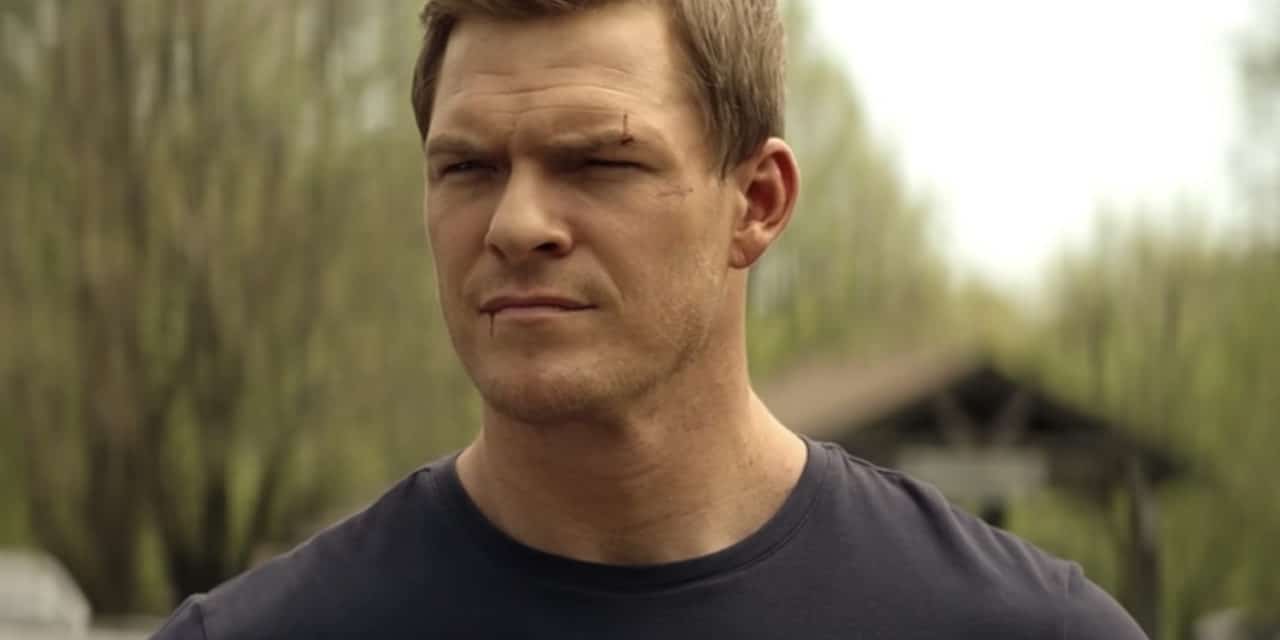 Prime Video’s newest series, Reacher, is an adaptation of the first of Lee Child’s acclaimed Jack Reacher novels, Killing Floor. The new series follows the titular character, a former US Army military policeman, who visits Margrave Georgia. Upon arrival, Reacher (Alan Ritchson) is arrested for murder and must prove his innocence while investigating the case he along with officer Roscoe Conklin (Willa Fitzgerald) and Chief Detective Oscar Finlay (Malcolm Goodwin). Reacher discovers a personal connection to the crime beyond proving his innocence and as he investigated he finds that Margrave has a much larger criminal conspiracy lurking under the surface. Alan Ritchson brings Jack Reacher to life in the new series with his physicality, intelligence, and charm.

The Illuminerdi had the opportunity to speak with Ritchson about playing this iconic character and bringing the Killing Floor to life in the new series. Ritchson revealed what about the script and the character intrigued him the most.

ALAN RITCHSON REVEALS WHAT DREW HIM TO REACHER

“I think there’s a lot to love. I love the fact that Reacher blurs the line between good and evil. I think we tend to like to pigeonhole our protagonists into understanding what’s redeeming about them. And there’s a lot that confuses that about Reacher, he lives by his own set of rules. He seeks justice. He wants to protect the innocent, but at what cost? I mean there’s a huge body count in his wake.

So, when he’ll speak the language of the villain in order to bring the villain to justice it can blur those lines. I think that’s a lot of fun. I think that’s what makes it so interesting. I think deep down if we search our subconscious I think many of us crave either to be that in some small way in life, the arbiter of justice, or to see that in our own life. So I think it’s a lot of fun to bring that to life.”

Ritchson is no stranger to the vigilante role recently playing Hawk in the HBO Max superhero series Titans. Reacher’s morally grey elements as a hero bring a depth and complexity to the character on top of his intelligence. Ritchson’s interest in this aspect of Reacher is no surprise and how he connects to this element gives his performance an unexpected authenticity. However, this isn’t the only thing that drew Ritchson to the role. Ritchson is well known for playing comedic characters and he made it clear that he wanted the series to stay true to the more humorous elements of the Jack Reacher novels.

“I was surprised reading the books at how funny they were. I laughed out loud several times and I didn’t realize it was, I’m was like this is like a comedy, to me. This guy’s really funny. So it was important to me to capture that and Nick Santora the showrunner, the writer he needed no help he knew exactly what to do and it was all on that page. So I think that’s the quality that really sets us apart. It’s a show that’s fun, fun to watch.”

Reacher’s penchant for quips and dry humor is clear in the series and brings an element of gallows humor into a series full of intense action, gruesome crime, and mystery. Given Ritchson’s experience in playing more comedic characters it shouldn’t come as a surprise that he gravitated towards that aspect of the character and the novels. Ritchson brings Reacher to life on screen adding depth and pathos that one may not expect from such a stone faced, quiet tough guy character. His passion for this project and the character is clear not only in the interview, but in his performance as well.

Reacher is available now on Prime Video. What do you think about the new Reacher adaptation? What do you think Alan Ritchson’s performance? Leave your thoughts in the comments below or on our social media and check back with The Illuminerdi for more Reacher. 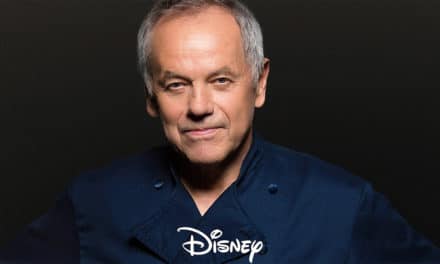