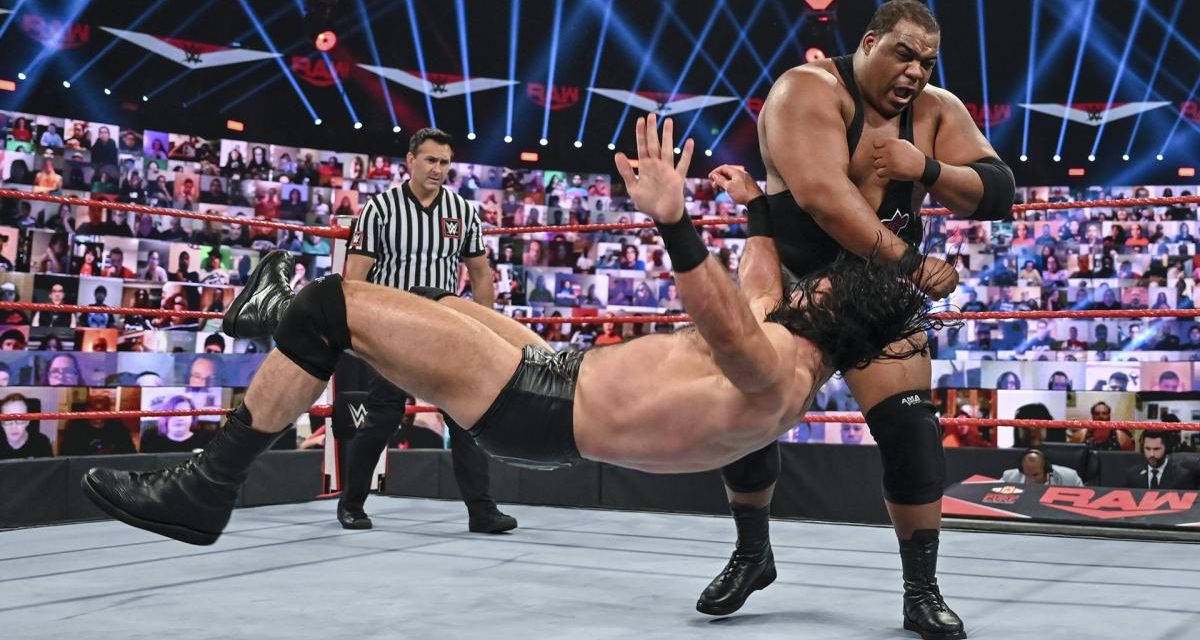 Keith Lee is rumored to be making his new home in AEW.

However, the good news is that the 90-day non-compete has just expired.  As of Wednesday, Keith Lee and those other names are officially free agents.  The next questions are where will they end up and how soon will it take until they debut?

We may have an answer to the question when it comes to Keith Lee.  According to Wrestling Observer, AEW is very interested in him and they may have already agreed to a deal with the promotion.

“A number of WWE talents who were fired in early November are now free to start working elsewhere,” Dave Meltzer Of Wrestling Observer said.  “Keith Lee is on that list and we’re told that he’s been talked about for here [AEW], if not has already agreed to a deal here. Lee was one of the most impressive wrestlers on the independent scene doing a hard hitting and high flying style, neither of which is favored in WWE.

He had trouble early on in NXT but eventually became one of its most popular wrestlers. He struggled with stop-and-start booking on the main roster until COVID, and heart issues stemming from COVID, put him on the shelf most of last year. He was 33 when he signed with WWE but is 37 now. For a guy of his size, speed, and injuries become more of a factor getting older. The Lee of 2018 I’d call a hire with great potential for AEW, because he’s got all the charisma and the size and athletic talent. In 2022, it’s possible he could still be a great hire but there are question marks.”

Could Keith Lee Be A New Powerhouse For AEW?

I think Keith Lee would fit in very well into AEW.  They are much more willing to allow a wrestler to wrestle his unique style like Lee has.  He also has a lot of charisma and would win over fans very quickly.  They also need more big bruisers and powerhouses which Lee would fill well.

However, we don’t know if he will go to AEW or at least directly to AEW.  It is possible he may spend some time back in the indies.  A tweet from Beyond Championship Wrestling invited him back to the promotion.

According to Wrestling Inc. Lee filed a trademark on the “Limitless” name and a “L” symbol which will go with the nickname.  He used the name before joining WWE and while with the company.  I guess he didn’t like the “Bearcat” name WWE gave him towards the end of his run.

KEEP READING: SHANE “THE BEST IN THE WORLD” MCMAHON QUIETLY RELEASED BY WWE 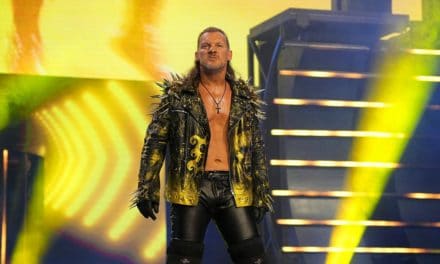 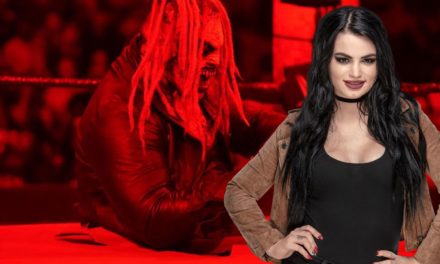 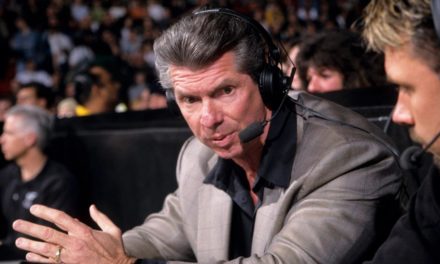 Vince McMahon Has Shockingly Officially Retired From WWE At Age 77 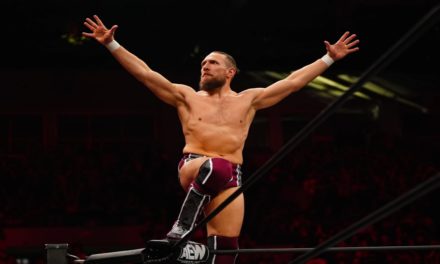