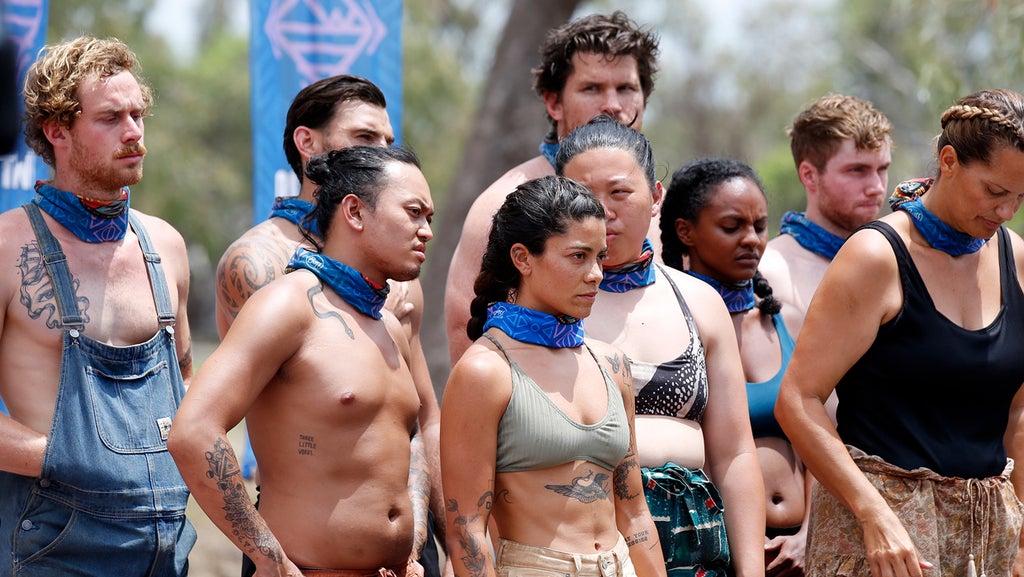 The episode starts off on the Blue tribe where most of the tribe is pleased with the results of last night’s Tribal Council. Once again, members of the tribe are taking notice of Khanh’s good social gameplay. Khahn himself is incredibly happy that he was able to pull off last night’s blindside. He also plants the seeds for a potential alliance with Mark. Mark seems cautiously optimistic about this, wanting to keep him close.

Meanwhile, at the Red tribe, everything seems kumbaya. This puts Sandra in an unfamiliar situation; however as in the US version of Survivor people are usually incredibly ruthless and fast gameplayers. Sandra’s plan is the stay low for the moment then when the time is right show the Australians how the Americans play Survivor.

David, a Project Manager, is worried that his daughter Briana could have been voted off at last night’s Tribal Council. It was her dream to play Survivor and he really only came out to play for her. David also calls out the fact that Sandra is a huge threat and she should probably be the first target if they go to Tribal Council.

Moving on to the reward challenge, David is absolutely furious to see that Briana was voted off at the last Tribal Council. David vows to take revenge on the Blue tribe for voting off his daughter.

As for the actual challenge, both tribes are to send someone out into the water to swim to two rafts full of sand bags. They must clip a rope to them for their tribemates to pull back to shore. They then must take all of the heavy bags through a small obstacle course to a platform. Once all of the bags are on the platform they can pull a flare to win the challenge. The tribe who wins gets to send one person to the Survivor shop to get various items for their tribe.

After a valiant effort from both tribes, the Red tribe wins reward. They initially choose to send Sandra on the reward; however, they change their mind and decide to send David instead. Jonathan then tells David that he gets to choose one person from the Blue tribe to join him. David picks Khanh in hopes that he will gain some information as to why his daughter was voted out, making a very awkward situation for Khahn.

At the shop, it is revealed that David can pick three items for his tribe or he can pick two items and give one to Khanh for his tribe. David decides to take all three items for his tribe leaving Khahn with nothing in an attempt to put him in a bad spot on his tribe. The two also find two halves of an idol. When the two halves are put together they can create a super-idol which can be used after the votes have been read. The two hope to make it to merge together so they can use the idols’ full power.

When Khahn returns to his tribe he decides to tell them about the idol as he figures that they will become suspicious of them anyway. He seems to have actually gained their trust as they are grateful for his honesty. We’ll see how more or less grateful they are the next time they go to Tribal…

As for David, he comes back with his items; however, he refrains from telling them about his half of the idol. Sandra is not buying his story and is suspicious that he may have found at least a clue to the idol.

For more of our thoughts on Australian Survivor: Blood V Water episode 3, continue to page 2: 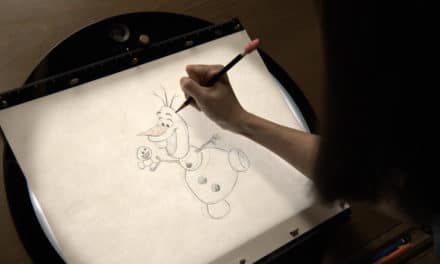 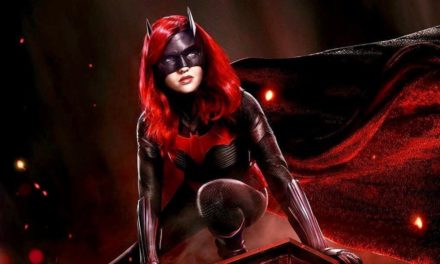