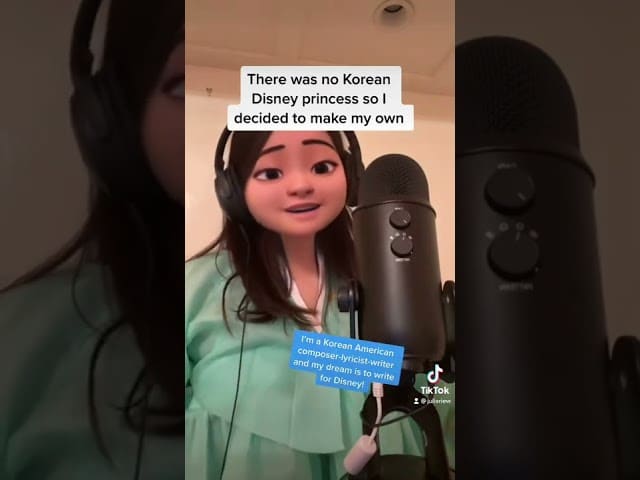 TikTok is a social media app like no other. There are many different reasons why the app thrives as well as it does, but what really makes TikTok amazing is the vast randomness and success of creators overnight. This has become especially true for songwriters in general, but specifically musicals.

In 2020, we saw TikTokers come together to create Ratatouille The Musical. It started off as an everyday trend, which then evolved into parodies, and then became a song. Created by Emily Jacobsen, it was a short love ballad tribute to Remy that sparked a collaboration like no other. And in a blink of an eye, a musical was born. Literally! Because on December 9th, 2020 a benefit concert was put on for The Actors Fund. But this wouldn’t be a random fluke.

RELATED: THE GREAT WAR ON TIKTOK: WHICH SIDE DO YOU FALL ON?

In 2021, after the huge success of Netflix’s period drama, Bridgerton, we were graced with “Oceans Away.” The Unofficial Bridgerton Musical was created by the amazing duo Abigail Barlow and Emily Bear. In 6 weeks they wrote 15 songs and are now nominated for a Grammy!

It’s important to note that since the debut of Encanto on Disney+ the soundtrack has had multiple trending songs. TikTok cannot stop talking about “We Don’t Talk About Bruno.” And with an app that majorly depends on catchy songs, it is not shocking to see the next big hit currently being made.

Julia Riew is the must-watch musical creator of 2022. Her first video, just weeks old, is close to hitting 1 million views. Inspired by the company that knows a thing or two about fairytales, Riew has written a whole musical that fits perfectly into the Disney Princess family. Realizing that there was no Korean Disney Princess yet, this amazing songwriter has created her own and is now taking to TikTok to share it.

“Shimcheong: A Folktale is the Disney movie that I wish I could’ve grown up seeing as a Korean-American Kid,” she says in one of her videos, sharing a little bit more about herself. Besides the fact she has been writing musicals since she was 16, Shimcheong is her senior thesis at Harvard. But she also wants to take it further, and who can blame her!

Honestly, the fact that Disney hasn’t already locked her down as their next project is a little crazy. Besides the songs regarding the main character that could rival Frozen, Moana, and Encanto, her villain song could put Mother Gothel to shame. Check out “Don’t Be Fooled.”

And with the magic of filters, she can introduce her audience to all the characters. Recently introducing the prince’s song, “Looking for Something”, Julia Riew had to greatly alter her voice to sing lower. This is one of the reasons she is taking to TikTok, to see others collab with this masterpiece.

As it was stated earlier, Julia Riew is the must watch musical creator of 2022. With a quickly growing fan base, more and more people jumping to collaborate, and the release of hit song after hit song, Disney would be a fool to not to dive headfirst into this beautiful musical. 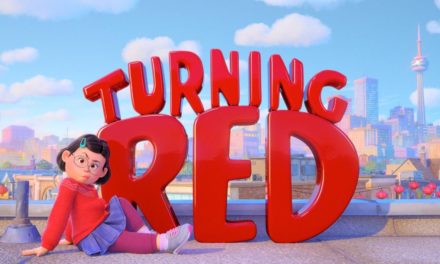 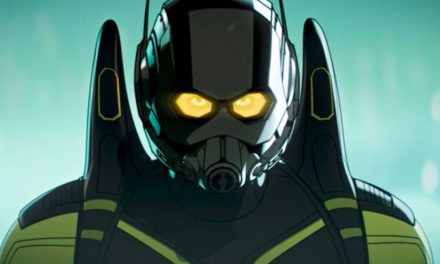 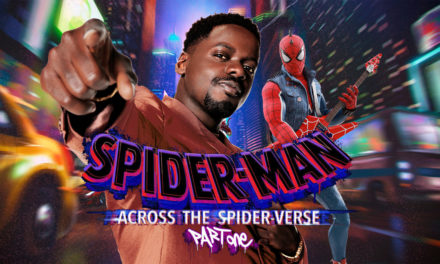