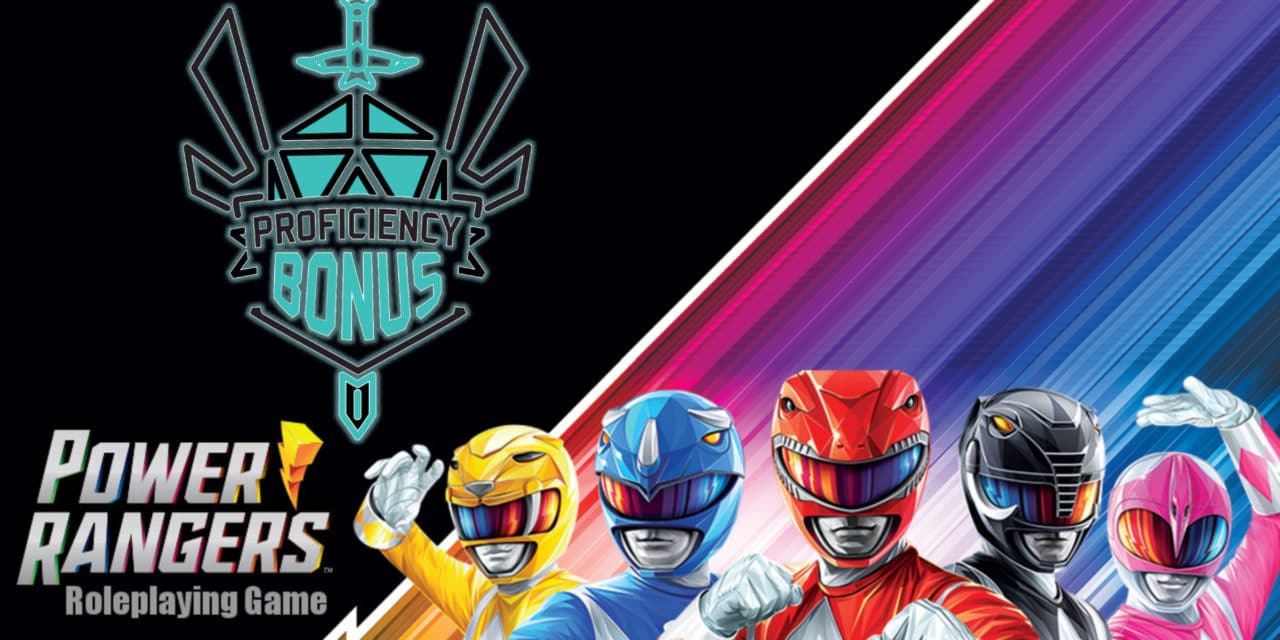 Editors Note: This series is not an official production commissioned by Hasbro.

The Power Rangers RPG was officially released by Renegade Game Studios on January 26, 2022.  The whole package allows fans to create their own Power Rangers adventure in a TTRPG format, which includes all the rules and requirements needed for a game master to create their own story in the Rangerverse. From character creation to tools for making the foes of the series, fans will be able to create scenarios that will give players the Ranger experience they have craved.

The new Essence 20 system features the use of stats and various dice to define the actions and consequences for players. Fans have already started to receive their Digital PDFs and Physical copies of the official rulebook. What’s great is that the rulebooks also features Rangers other than the original Mighty Morphin team.

What is Power Ranger RPG Proficiency Power About?

Power Rangers RPG: Proficiency Power will feature 5 new characters that are chosen by Zordon to become Rangers. The miniseries will dive straight into their story as Angel Grove University Students already processing their Ranger powers. Below is the cast and their role and Ranger colors.

The color scheme certainly stands out compared to most Ranger teams, with an interesting ratio of deep: bright shades. The art of the Rangers has yet to be revealed, so we still have to wait to see how the team will look together as Rangers. Michael Keltz has been on many DND-orientated TTRPG shows for Proficiency Bonus, so the switch from fantasy to the Power Rangers world will be fascinating to see.

RELATED: 4 Of The Best Tabletop Games For Power Rangers Fans

A teaser of the Rangers’ Zords has also been teased online, which features two new dinosaurs that were not seen on the Mighty Morphin Ranger team. There are three that have been but are matched with a different color than they were in the original. Here is the image that shows the silhouettes of dinosaurs that will inspire individual ranger designs and Zords.

The mix of Zords in this miniseries and how they are imbued into the Rangers’ designs will be amazing to see. It will be exciting to see the Rangers and the two new Dinozords included in this team. Hopefully, the Rangers will have unique powers that reflect the motifs of each Ranger. I wish there was more to show, but we will all just have to wait and see what the Game Master has planned.

The first episode of Power Rangers RPG: Proficiency Power will be livestreamed on February 5 via Proficiency Bonus’ Twitch Channel, with the event split into episodes for viewers on YouTube to enjoy. The miniseries will have a total of 4 episodes with a runtime of 3 hours each. The schedule for the miniseries has been set for the following dates:

The Livestream will also allow viewers to interact with the show using Probo Points earned from watching on Twitch. These points can then be used to affect the game and help the Rangers in the show, which can be anything like adding to their roll or even giving a character pocket money. Viewers can also gift the Gamemaster or name an NPC to add more depth to the game and show. Here are the following perks that viewers can gift with points.

Power Rangers RPG: Proficiency Bonus will be a fun opportunity to learn how to play Renegade Game Studio’s Power Rangers RPG system, especially since the show also uses Roll20 to run the game. It will also highlight the customization options since the Rangers are all created using the system and feature different colors and new dinosaurs that differ from the original team. As a player in this show, I am excited to experience this adventure and can’t wait for viewers to influence the story and see the team working together to protect the Earth.

A streaming network dedicated to providing you with an informative and entertaining experience with each visit! Featuring many table-top RPG shows live-streamed on Twitch including We Met In A Tavern, Delve Requisite, and more. We also have a YouTube Channel where you can find episodes of our Livestream shows. Make sure to give us a follow and subscribe to show your support!

Are you excited for Power Rangers RPG: Proficiency Power? Do you have Renegade Game Studio’s new TTRPG? Which Livestream perk will you be hoping to redeem with your points? Let us know on social media, or in the comments below, and keep following The Illuminerdi for more Power Rangers content. 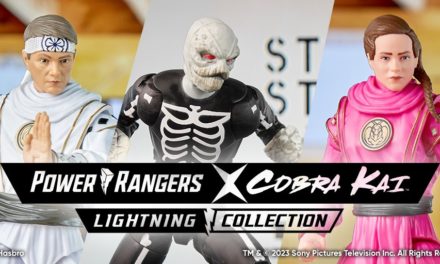 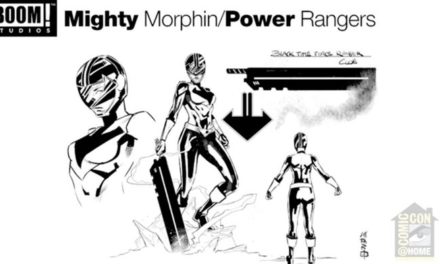 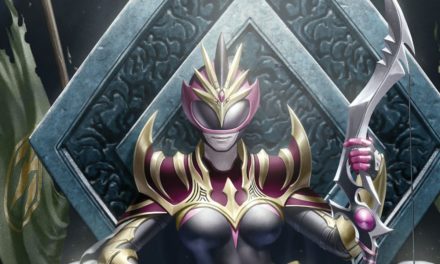