The re-imagined reboot of He-Man and the Masters of the Universe will continue on with a brand new season.

He-Man and the Masters of the Universe Trailer

The series, developed by Rob David, is a computer-animated reboot of the original 80s cartoon. The first season of the series premiered on Netflix on September 16th of last year. The pre-production of the series was handled by House of Cool in Canada and the animation was done by CGCG Inc. in Taiwan.

The series tells the story of Prince Adam, currently with amnesia, and his journey with his companions. Adam was separated from his family due to his uncle Keldor’s plot, which later on transforms into Skeletor. Adam finally turns into He-Man after he finds the Sword of Power.

The second season of He-Man and the Masters of the Universe will debut on March 3rd of this year. The first season contained 10 episodes, so it is likely that the second season will follow the same formula. Are you excited? What are your thoughts? Did you watch the first season of this show, and if so, how does it compare to Revelation (if you’ve also watched it as well)? Don’t forget to follow our social media pages for more updates! 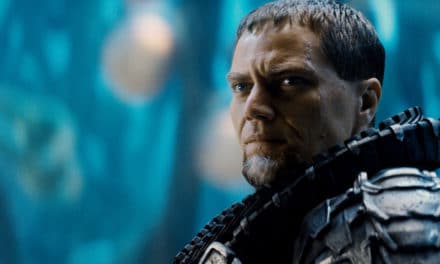 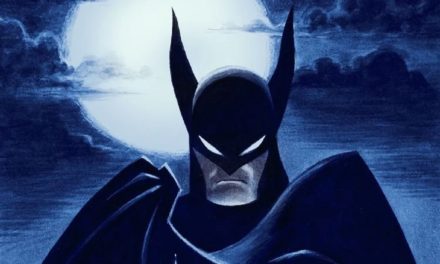