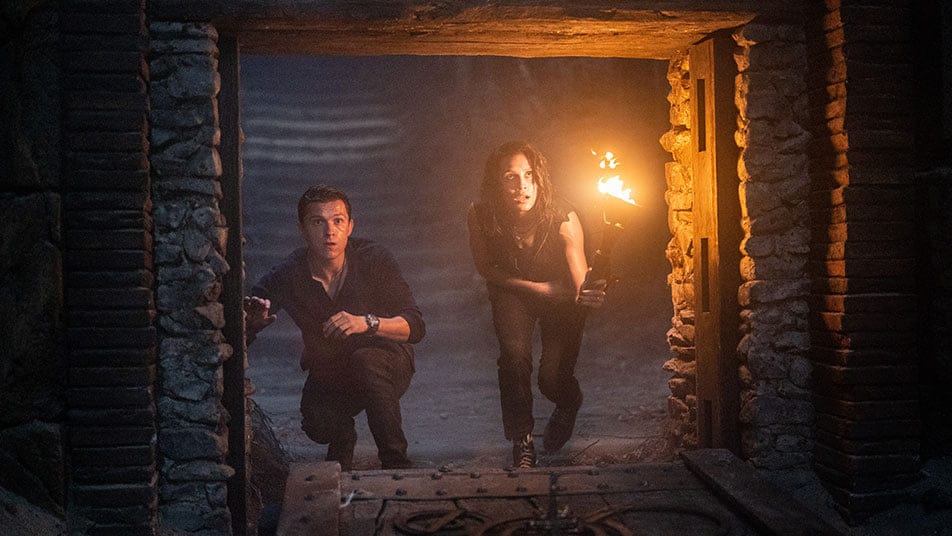 The final trailer of Sony Pictures’ Uncharted film was released today, and it’s an epic one.

Sony Pictures just released the final trailer of their upcoming Uncharted film. Sony also revealed that tickets for the forthcoming movie would be available online this January (Sunday, 30th). Hype for Uncharted is at an all-time high mainly because this film has been in development since 2008. Uncharted was based on a series of successful video games and created by prestige game company Naughty Dog. The mainline video games focus on the treasure hunter Nathan Drake. Drake is considered a video game icon and is beloved by fans. The main reason is the character’s relatability and heart. When Tom Holland got cast as Drake, the hype for the film enhanced.

An example is more clips of Holland fighting Moncada’s men in one of the flying pirate ships piloted by Sully. Then there is also an action scene that involves Sully and Braddock having a hilarious fight. The trailer also has extended clips of the cave scene featuring Drake, Chloe, and Sully. We also see more clips of Drake in a cathedral in Spain shown in earlier trailers. Then clips of Moncada and the new footage of the iconic plane sequence. The trailer ends with Drake hilariously offering Sully a stray cat.

Overall the final trailer for Uncharted is straightforward and does a great job showcasing the film’s stars, the action without spoiling essential scenes and more of Holland and Wahlberg’s chemistry, which could highlight the film. Hopefully, Uncharted will honor the legacy of the games. Tickets for Uncharted will be available to purchase this upcoming Sunday, January 30th, 2022.

What did you think of the final Uncharted trailer? Are you going to get your tickets early? Have you replayed the games in preparation? Let us know what you think in the comments below or let us know on social media. 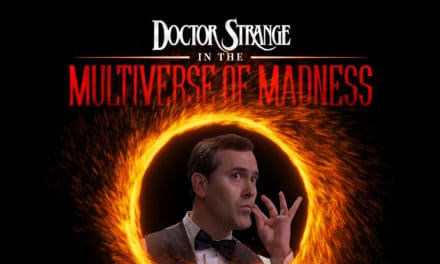 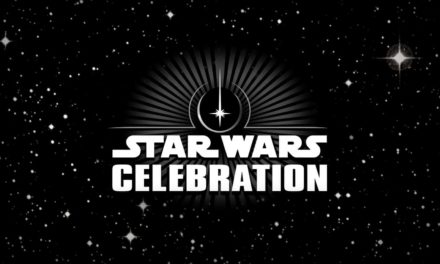 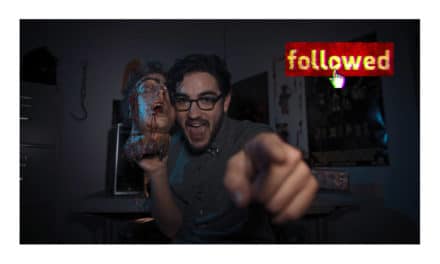