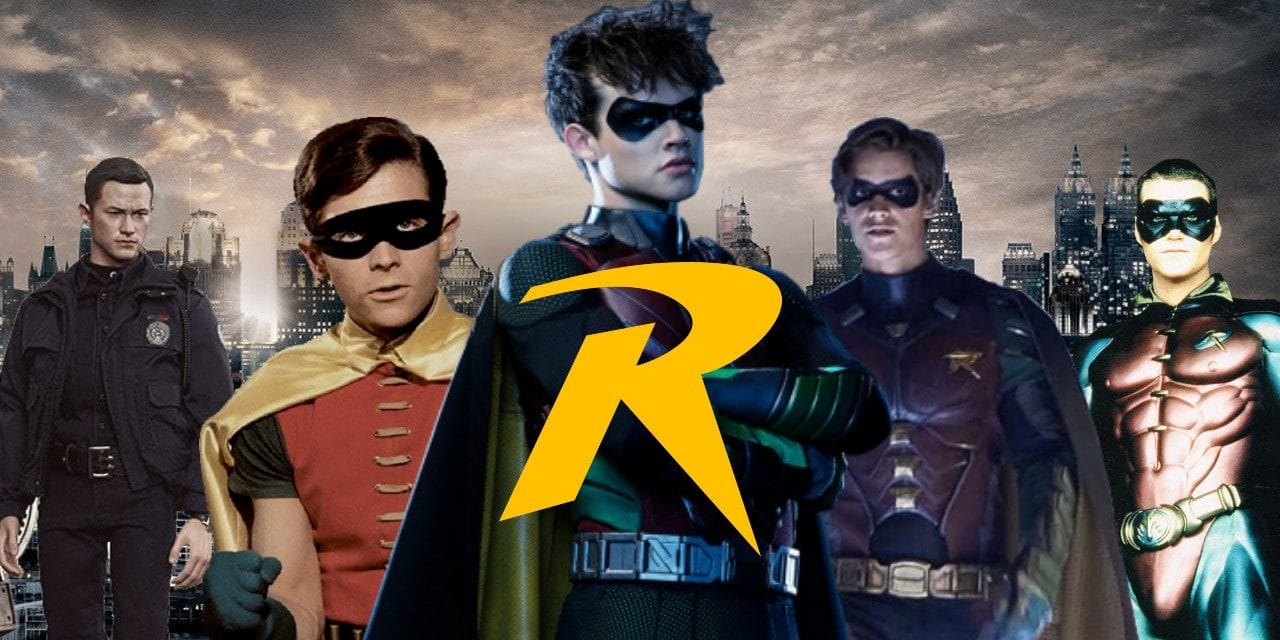 Robin is one of the most popular characters in the DC Universe. With multiple live-action appearances in development, now is the right time to get familiar with every version of the Boy Wonder.

Robin was created by Bob Kane, Bill Finger and Jerry Robinson. Batman’s sidekick first appeared in Detective Comics #38, beginning decades of appearances in comics, TV shows, movies, video games and more. Outside of the comic book world, one man was perhaps most responsible for making “Robin” a household name…

Burt Ward was the first major actor associated with Robin. He played the Boy Wonder in the popular Batman 1966 TV series and the feature film in the same franchise, also called Batman.

Burt Ward’s Boy Wonder was the most comical and easygoing of all live-action versions, and his performance as Dick Grayson will never be forgotten. Ward reprised the role in live-action through a cameo appearance on the Arrowverse crossover, Crisis On Infinite Earths. He has also voiced the character in animated projects such as Batman Vs. Two-Face and Batman: Return of the Caped Crusaders.

Chris O’Donnell was the second actor to play Dick Grayson in a feature film. O’Donnell first appeared as Dick Grayson in Batman Forever alongside Val Kilmer’s Batman, before reprising the role alongside Clooney in Batman & Robin. Those two films are the last two of the Batman quadrilogy and are widely regarded to be inferior to Batman (1989) and Batman Returns.

RELATED: Batgirl Rumored To Have Cast Robin To Set Up A Potential Nightwing Spin-off For The Fan Favorite Hero

While the universe of the Batman quadrilogy is returning to the silver screen with Michael Keaton’s Batman, it looks like the films O’Donnell starred in will not be relevant to the DCEU, so don’t expect to see him suit up again. This version of Batman’s sidekick was a decent supporting character in some underwhelming films, but he’s not exactly an A-list DC hero.

Unfortunately for Robin in live-action, it would be over two decades before Dick Grayson was seen in live-action again. The Dark Knight trilogy rebooted the Batman quadrilogy, bringing the character to a darker, more mature and self-serious place. This included focusing more on Batman and his rogues gallery, therefore the famed sidekick was not a part of the trilogy…for the most part.

Joseph Gordon Levitt played John Blake in The Dark Knight Rises, whose birth name was revealed to be “Robin” at the end of the film when he is set up as Gotham’s new protector by Bruce. Jonathan Nolan explained “It is a little hard to imagine Robin working in that universe, so the idea had to be limited to that gag at the end…” in an interview with Empire.

Brenton Thwaites stars as Dick Grayson on the HBO Max series, Titans. Dick Grayson is the de-facto star of the show, even though it features a frankly oversized ensemble of characters. Thwaites has had more screen-time as The Boy Wonder than any other actor, by a hefty margin. That doesn’t look to change anytime soon, as Titans season four is actively in development.

This version of Dick Grayson was controversial when he was first revealed. Grayson brutalized some thugs in the trailer, before saying “Fuck Batman”, much to the shock of a generation of DC fans raised on the Teen Titans cartoon. Over time, Thwaites’ performance grew on fans, as his character grew into Nightwing on the show.

The darkest, most violent, and my personal favorite Robin is Jason Todd. Curran Walters stars as Todd on Titans, where he plays the second version of Batman’s famed sidekick. Bruce Wayne took Jason on as his apprentice after Dick left him, and Jason always stood in the shadow of Dick. Jason was plagued by fear, fear of death, fear of not being good enough for Bruce, fear of being a disappointment.

To cope with the debilitating anxiety fear was causing Jason, he developed an addiction to a new drug that removes inhibition and in a sense, “fear”. This quickly gets Jason killed, beat to death at the hands of the Joker. Scarecrow revived Jason in the Lazarus Pit, and they recreated him as the new supervillain, Red Hood.

Tim Drake was the third major DC character to carry the Robin mantle, following Jason Todd’s death in the comics. Jay Lycurgo plays Tim Drake on Titans, and though he may not be in the suit yet, that is his dream.

RELATED: Batwoman Season 3 Episode 9 “Meet Your Maker” Review: Ivy Is An Evil Threat To Be Reckoned With

Drake is a superhero superfan and a wildly intelligent and resourceful young man. He successfully figured out the identities of the Titans, and he was a valuable ally in the season three fight against Red Hood and Scarecrow.

Douglas Croft played Robin in the 1943 serial, Batman, directed by Lambert Hillyer. In 1949, another serial, Batman and Robin, was released, starring Johnny Duncan as Robin.

When the Joker kills Jason Todd on Titans, Bruce Wayne snaps and immediately begins searching for a successor. Though we never see these characters outside of their pictures, Stephanie Brown, Carrie Kelley and Duke Thomas are all confirmed to exist in the Titans universe. Each of these three has worked as Robin, or in the case of Duke Thomas, the vigilante known as “The Signal”. Could we see these characters return in season four?

There have been many versions of The Boy Wonder in live-action. Titans will continue (at least) three of their stories in season four, and Batgirl may introduce DC fans to a new version of the character entirely.

Which version of Batman’s sidekick is your favorite? Let us know your thoughts in the comments below or on our social media! 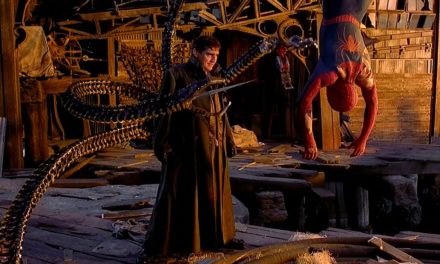 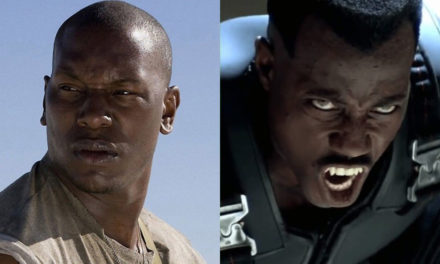