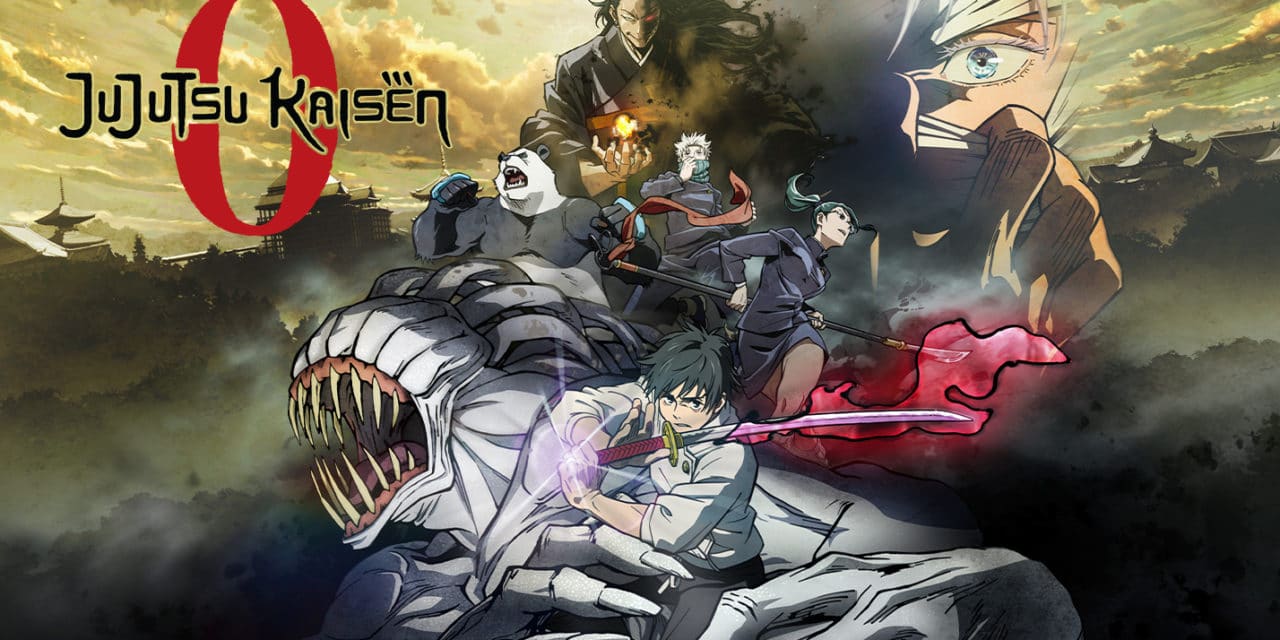 The popular dark fantasy manga Jujutsu Kaisen 0 will have its newest anime film in selected movie theaters in North America this upcoming Spring.

Jujutsu Kaisen 0 is a dark fantasy anime film based on the story created and illustrated by Manga artist Gege Akutami. The origins of Jujutsu Kaisen 0 are unique. The Jujutsu Kaisen 0 manga series was originally called Tokyo Metropolitan Curse Technical School. The series also serves as a prequel to the hit series Jujutsu Kaisen.

After the massive success of the now iconic series, Akutami decided to rename Tokyo Metropolitan Curse Technical School and retitle the original series to Jujutsu Kaisen 0.

The Tale Of Jujutsu Kaisen

The original manga story’s plot involves a high school student named Yuta Okkotsu. Okkotsu suffers a curse from his late childhood friend Rika Orimoto. The main reason why Okkotsu is cursed is that he and Orimoto both promise to get married when they get older. Unfortunately, Orimoro sadly passed away and, in return, caused Okkotsu to become cursed. The curse becomes fully displayed every time Okkotsu gets bullied Orimoto always appears to help him but violently assaults his attackers. Realizing that Orimoto will forever haunt him and is a danger to everyone around him, he seeks the help of a powerful sorcerer.

This powerful sorcerer is named Satoru Gojo. Gojo instructs Okkotsu to enroll in the Tokyo Prefectural Jujutsu High School. There he meets three powerful sorcerers who teach Okkotsu how to control Orimoto so she could no longer be a danger to anyone. Okkotsu also learns to become a swordsman and develops into a mighty warrior.

Crunchyroll announced it will release the highly-anticipated JUJUTSU KAISEN 0 in theaters for fans on March 18 in the United States and Canada with tickets on sale February 25. The dark fantasy film from TOHO Animation will be available in both English dub and subtitled and will arrive in more than 1500 theaters nationwide. The film will also be released in select U.S. based IMAX® theaters.

JUJUTSU KAISEN 0 follows Yuta Okkotsu, a nervous high school student, who enrolls in the mysterious Tokyo Jujutsu High School under the guidance of Satoru Gojo after being haunted by the curse of his childhood friend. The film is based on JUJUTSU KAISEN 0 (JUMP COMICS / Shueisha), a prequel manga to the smash hit supernatural adventure series from Gege Akutami.

The anime series JUJUTSU KAISEN is based on the best-selling manga of the same title, serialized in Shueisha’s Weekly Shonen Jump and has sold over 60 million copies in Japan. In the US, the series is published by VIZ Media. The anime series was named Anime of the Year by the Crunchyroll Anime Awards in 2021. Both Crunchyroll and Funimation have the entire series on their platforms, both subbed and dubbed, for fans to catch up on before seeing the theatrical experience.

JUJUTSU KAISEN 0 is animated by MAPPA and directed by Sunghoo Park. The film is being distributed in the U.S., Canada, United Kingdom, Ireland, Australia and New Zealand by Crunchyroll in association with Funimation and in additional European countries by Crunchyroll and Wakanim.

The film is not rated and has a running time of 105 minutes.

When they were children, Rika Orimoto was killed in a traffic accident right before the eyes of her close friend, Yuta Okkotsu.

“It’s a promise. When we both grow up, we’ll get married.”

Rika became an apparition, and Yuta longed for his own death after suffering under her curse,

but the greatest Jujutsu sorcerer, Satoru Gojo, welcomed him into Jujutsu High.

There Yuta meets his classmates, Maki Zen’in, Toge Inumaki, and Panda, and finally finds his own determination.

“I want the confidence to say it’s okay that I’m alive!”

Meanwhile, the vile curse user, Suguru Geto, who was expelled from the school for massacring ordinary people, appears before Yuta and the others.

“This coming December 24th, we shall carry out the Night Parade of a Hundred Demons.”

While Geto advocates for creating a paradise for only jujutsu sorcerers, he unleashes a thousand curses upon Shinjuku and Kyoto to exterminate all non-sorcerers.

Will Yuta be able to stop Geto in the end?

And what will happen to breaking Rika’s curse…?

Listen to the Official JUJUTSU KAISEN 0 soundtrack on Spotify.

Jujutsu Kaisen 0 is a fantastic manga series that anime fans should read. With its anime series sequel Jujutsu Kaisen being so popular, the upcoming prequel anime film is indeed a must-watch for fans. It’s good to know that Akutami’s original manga Tokyo Metropolitan Curse Technical School, now known as Jujutsu Kaisen 0, will be having its anime film adaptation. Hopefully, western audiences can enjoy this exciting upcoming film. 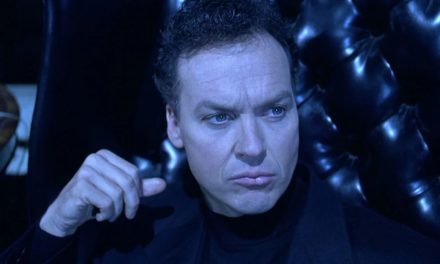 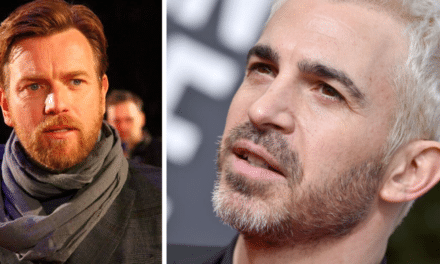