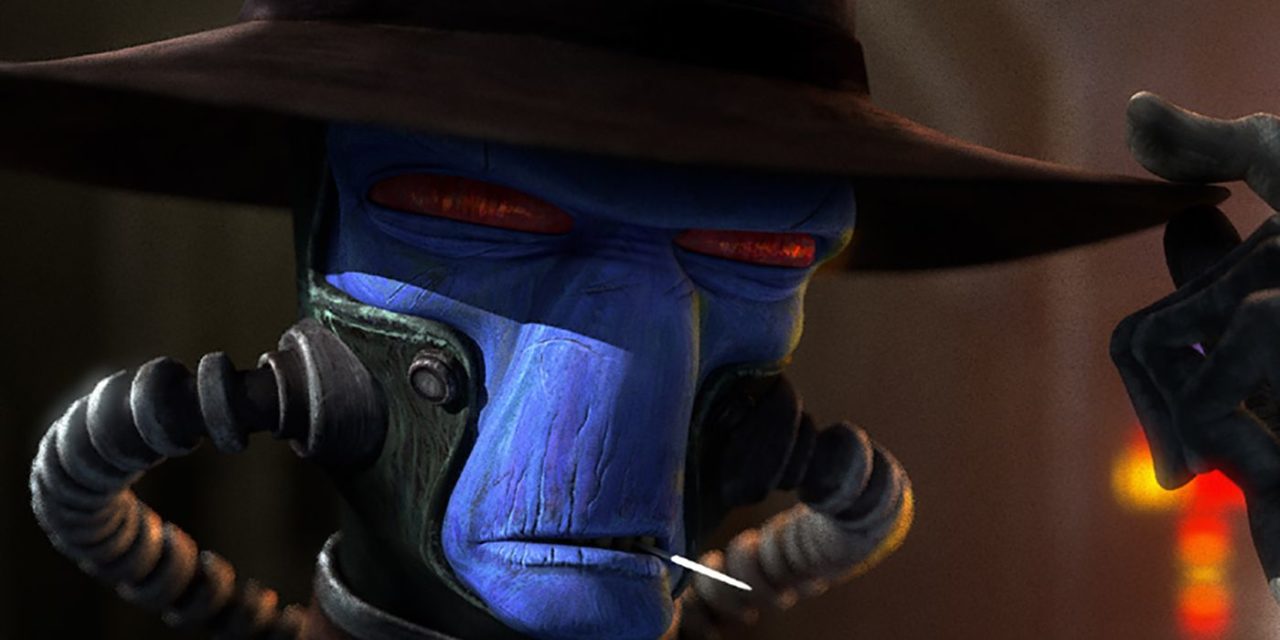 The Book Of Boba Fett has featured some exciting Star Wars cameos including the introduction of fan favorite Black Krrsantan from the Star Wars comics. But many fans are hoping that a few more bounty hunters will be making an appearance in the final three episodes of The Book Of Boba Fett and based on how the fourth episode ended that possibility seems more likely than ever.

The final moments of The Book Of Boba Fett’s fourth episode seemed to hint at The Mandalorian’s Din Djarin, aka Mando, making an appearance in the coming episodes. Fennec Shand also reminded Boba Fett that if they need muscle to fight against the Pyke syndicate they can always hire it. Given Boba Fett and Fennec Shand’s own pasts as hired guns bounty hunters could prove to be the best soldiers in Boba’s war against the Pykes.

WITH DAVE FILONI CO-WRITING THE SIXTH EPISODE OF THE BOOK OF BOBA FETT COULD CAD BANE BE ON THE HORIZON?

Cad Bane has been rumored to make his live-action debut in The Book Of Boba Fett and with episode 6 co-written by Dave Filoni, who has been integral in crafting the bounty hunter’s story, it seems like the perfect time to introduce Cad Bane into live action. Cad Bane’s life following the events of The Clone Wars has largely been a mystery although he did make an appearance in The Bad Batch where he came face to face with Min-Na Wen’s Fennec Shand.

When Cad Bane and Fennec Shand faced off against each other in The Bad Batch Fennec defeated the seasoned bounty hunter. Cad Bane also has an interesting history with Boba Fett, although the story arc never came to fruition on The Clone Wars Cad Bane is the one responsible for the dent in Boba Fett’s helmet.

If Cad Bane does appear in the sixth episode of Book Of Boba Fett it will be interesting to see if he sides with Boba Fett and Fennec Shand or if he is hired by the Pyke Syndicate to go up against them. Seeing the three characters come face to face, either with Boba Fett attempting to recruit Bane or Bane facing off against Fennec and Boba, could prove to be truly thrilling.

Given Cad Bane’s popularity, his connections to Boba Fett and Fennec Shand, his skills as a shady bounty hunter, and his unwritten future The Book Of Boba Fett seem like the perfect place to continue his story. With The Mandalorian’s Din Djarin aka Mando seemingly being teased at the end of the fourth episode and Dave Filoni’s direct involvement in co-writing episode 6 it seems like The Book Of Boba Fett is primed for the introduction of Cad Bane in the penultimate episode. 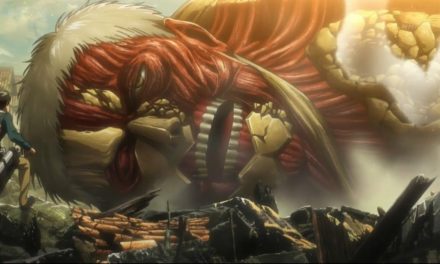 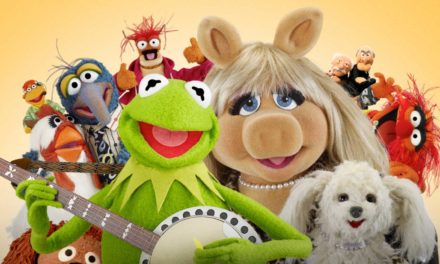