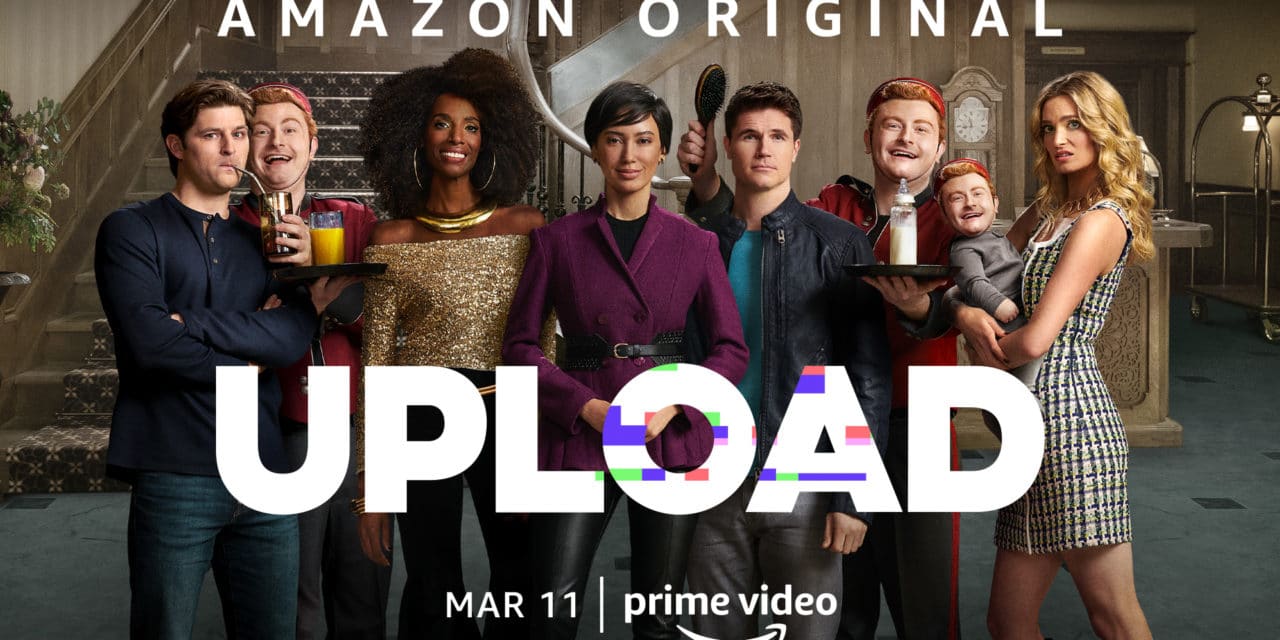 Prime Video has just announced that Season Two of their half-hour hit comedy series about the digital afterlife, Upload, will begin streaming on their platform on March 11, 2022. Season One of the series introduced us to Nathan (Robbie Amell), who was in a terrible car accident and was sent to the digital afterlife of Lakeview in order to save him. However, as the season progresses, we begin to learn that his accident was no accident and that his memories have been tampered with. There’s also his cross the plain of the living relationships he has to figure out. There’s a lot, thankfully Prime Video has provided a recap video.

Season One’s cliffhanger has been eating away at fans since May of 2020. That was roughly 15 variants ago! Needless to say, some fans have gotten quite restless. Granted the world constantly opening and shutting down and this virus constantly mutation undoubtedly affects a lot of things, but the heart wants what the heart wants. Luckily, the amazing cast and crew of the series persevered and are bringing us more near-future technology and incredible takes on the concept of death.

Unfortunately, we do not much about Season Two. The release date is set for March 11, 2022 exclusively on Prime Video in more than 240 countries and territories around the world. No word on a full drop or weekly episodic release either. However, we do know that Season Two will continue with the near-future concepts and satirical glimpses of technological advnaces like Lakeview’s newest in-app digital baby program called, “prototykes.” Needless to say, fans of Upload will be waiting with bated breath for any and all updates until the series releases.

Are you excited for Season Two of Upload? What did you think of Season One? Would you want a digital afterlife? Let us know what you think in the comments below and tell us what amenities you would like to have in your digital afterlife on Twitter. 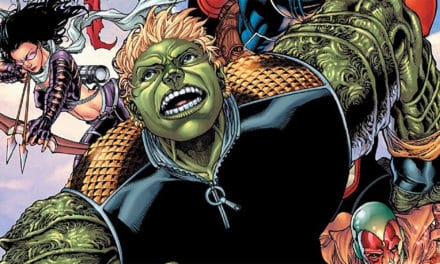 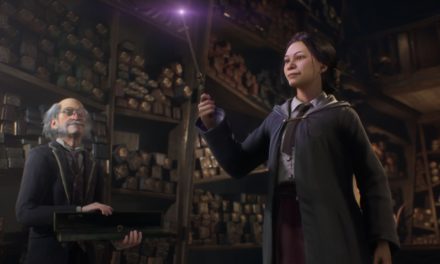 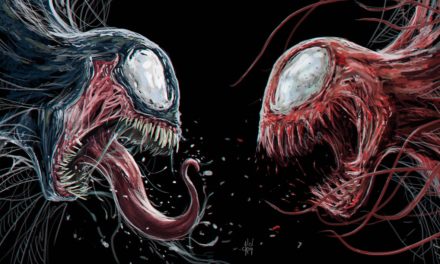