Superman & Lois Season two, Episode two, “The Ties That Bind” was the weakest CW DC show of the week, but at least it brought us closer to Doomsday.

Superman & Lois is a spinoff of Supergirl, Tyler Hoechlin and Elizabeth Tulloch first appeared as their iconic DC characters. The CW series blends superhero science fiction with family drama, which doesn’t always work. If the storylines followed a different path, maybe things would be different, but I for one don’t want to watch Superman give his sons “the talk”.

Arrowverse mainstay “Diggle”, played by David Ramsey, had his hand in two CW pies this week. He appeared as his beloved character on Batwoman, and he directed the latest episode of Superman & Lois.  Ramsey has directed episodes of Batwoman, Supergirl, Arrow and Legends Of Tomorrow in the past.

There’s a lot to take in, and the series isn’t exactly beginner friendly if you didn’t watch the first season.

Sophie, Lana and Kyle’s daughter, has been dating Jordan, Clark and Lois’s son since last season, but she had been acting off towards him since season two began. We found out the reason she’d been acting so strange was because she cheated on him with a girl she met at camp, leading Jordan to storm off, ending the conversation swiftly. The high-school romance of Superman & Lois may not be Shakespearean, but it is getting juicier.

All of that being said, while I prefer Batwoman, Naomi, and even Peacemaker to Superman & Lois in terms of DC television currently on-air, Superman & Lois has my attention, at the very least. Tyler Hoechlin is sort of an Andrew Garfield’s Spider-Man situation. When suited up as the iconic heroes, these actors absolutely soar, delivering thrilling, edge-of-your-seat performances. But as Peter Parker or Clark Kent, they were…just fine.

I don’t hate Tyler Hoechlin’s performance as Clark Kent in Superman & Lois season two. He’s visibly passionate about the role, but the storylines about his challenges with fatherhood were dry. Tulloch’s performance as Lois Lane was far more engaging, as she was dragged into a web of viral attack based journalism. Someone’s coming for Lois Lane’s credibility, and it seems like they know a dark secret about her family past.

Season 2 Brings The Threat Of Doomsday Even Closer

Lois Lane’s never-ending search for the truth leads her to a mine, which was the epicenter of an earthquake. The earthquakes that occur throughout the first two episodes of the show coincide with confusing, troubling visions which plague Superman. The gang takes notice of this, and Clark eventually comes to learn that he’s connected to whatever is causing the earthquakes.

The monster causing the quakes is none other than Doomsday, the Kryptonian abomination famous for killing Superman. Doomsday has had a troubled history in live-action, with each adaptation of the character taking serious liberties with the source material. While the first two episodes of Superman & Lois have barely showed the creature, keeping him hidden in darkness, one comic book element seems to have been carried over. While I can’t be certain, it looks like Doomsday is wearing the costume he first wore in his battle against our hero.

The end of the episode reveals that someone knows about Doomsday, and is planning to use the beast for ill gains after he breaks out. Episode three could be a real spectacle if Doomsday’s full debut in the Arrowverse is done right.

Superman & Lois‘s next episode airs on January 25, 2022 at 8PM EST. “The Thing In The Mines” is directed by Gregory Smith and written by Katie Aldrin and Juliana James Katie. Smith also directed the first episode of season two.

What did you think of the new episode of Superman & Lois? Let us know your thoughts in the comments below or on our social media! 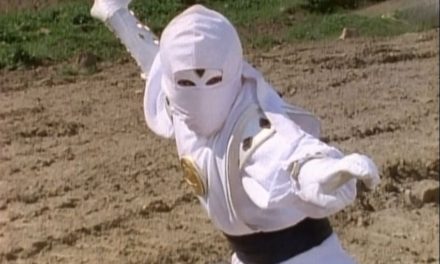 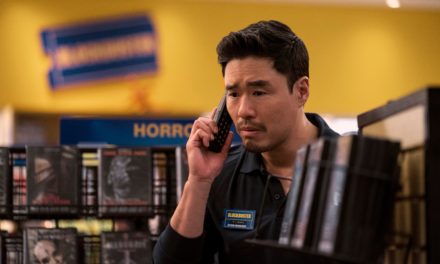 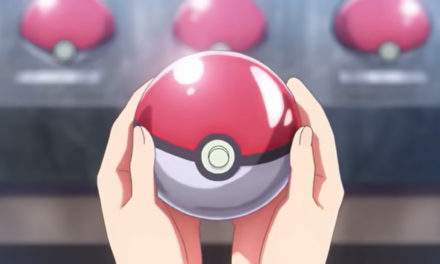