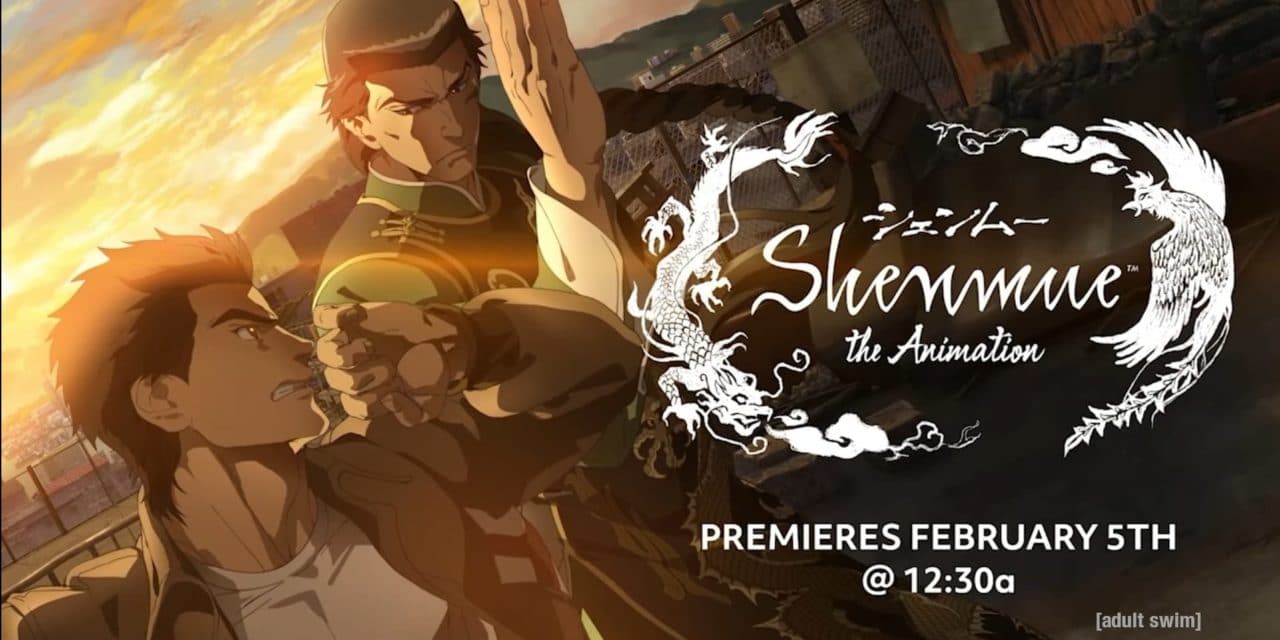 One of Sega’s most famous fighting video game franchises, Shenmue, will now have its anime series.

Shenmue will finally have its anime adaptation, and fans of the franchise are excited. Shenmue is based on a series of video games created by Japanese game designer Yu Suzuki and entertainment company Sega. The video game series consisted of three successive games, with the first and second receiving critical acclaim, including two online spin-off games. The Shenmue video games are regarded as one of the best and won multiple awards. The first two Shenmue video games are considered one of the best and won numerous awards. Now the series will have its anime adaptation called Shenmue The Animation.

Shenmue The Animation will have elements based on the video game series, with characters from the series adapted in the anime: Ryo Hazuki, Lan Di, Shenhua, Nozomi Harasaki, Guizhang Chen, Chai, Wong, Joy, Xiuying Hong, Ren, and Dou Niu. The voice cast for Shenmue has also been revealed. The series will focus on master fighter Ryo and his journey to find his father’s killer and avenge him. Chikara Sakurai director of One Punch Man Season 2, will direct Shenmue The Animation. Telecom Animation Film will be in charge of animation production. Also, Sola Entertainment will provide production management for Shenmue. The series will premiere on Adult Swim and Crunchyroll on February 5, 2022.

A phoenix will descend from above when Shenmue the Animation premieres Saturday, February 5 at 9:30 PM PST on Crunchyroll and Adult Swim. The English dubbed version will air in North America on Toonami, Adult Swim’s signature anime block, and Crunchyroll will stream the subtitled version worldwide outside of Japan and China.

A story of revenge and self-discovery, Shenmue debuted first as a video game by SEGA for the Dreamcast on December 29, 1999. Since then, its captivating characters and riveting storytelling have created a cult following around the globe. Now over 20 years later, the 13-episode anime adaptation aims to capture the same essence of mystery and thrilling martial arts.

Voice cast will include:

Ryo Hazuki voiced by Masaya Matsukaze (Japanese) and Austin Tindle (English): A high school boy and heir to the Hazuki style martial arts. When his father is murdered by a mysterious man named Lan Di, Ryo begins a journey to polish his martial arts and uncover the truth behind his father’s death.

Lan Di voiced by Takahiro Sakurai (Japanese) and Scott Gibbs (English): A high-ranking member of the underground organization Chi You Men who murders Ryo’s father and steals the Dragon Mirror.

Shenhua voiced by Natalie Rial (English): A young girl who lives in a rural village in Guilin under the care of her foster father. Pure and simple, she has vast knowledge of plants, animals, and other natural survival skills.

Nozomi Harasaki voiced by Cat Thomas (English): Ryo’s classmate who has secretly admired him ever since he saved her from bullies in middle school. Strong and considerate, she usually spends her time helping in her grandmother’s flower shop.

Guizhang Chen voiced by Jeremy Gee (English): Guizhang was born in Yokohama and taught martial arts by his father from a young age. Since Ryo has a similar upbringing, although Guizhang acts cold he feels close to Ryo.

Chai – voiced by Greg Ayres (English): A member of Chi You Men. He has a unique condition allowing him to do superhuman-like moves. After Lan Di has taken the Dragon mirror, he begins looking for the second mirror.

Wong voiced by Bryson Baugus (English): A member of Heavens. He looks up to Ren like a brother and aspires to be like him.

Joy voiced by Luci Christian (English): Joy is a young woman who loves motorcycles. Her father runs a trade business and is highly trusted by many. Like Ryo, Joy has also lost her mother at a young age.

Xiuying Hong voiced by Christine Auten (English): Her priest name is Lishao Tao. Although she is young, she is known as the grand master of Bajiquan. Her facial expression is always calm, but her clear eyes look like she can see through people’s hearts and intentions.

Ren voiced by Cody House (English): The charismatic head of Heavens, a street gang that operates in Beverly Hills Wharf. He is obsessed with money and does not trust anyone other than his friends. Ren is rivals with the Yellow Heads gang and plans to beat them one day.

Dou Niu voiced by Joe Daniels (English): While being the boss of Yellow Heads, Dou Niu is also part of Chi You Men. To gain trust from Lan Di, he also begins looking for Yuanda Zhu. Dou Niu has a large bear-like body, which puts Ryo and his friends in a difficult situation when fighting him.

Shenmue will forever be regarded as one of gaming’s most iconic video game franchises. The first two games are some of the greatest video games. The series also helped influence game systems with unique features such as open worlds and quick-time events. The series is considered a staple in the fighting genre and has a cult following in gaming. Hopefully, the anime adaptation can honor the legacy of Shenmue.

1986, Yokosuka. Ryo Hazuki has trained to master the Hazuki Style Jujitsu under his strict father in the Hazuki Dojo from his childhood. However, one day a mysterious man named Lan Di murders his father and takes the “mirror” his father was protecting. Ryo is determined to find the truth behind his father’s murder, but soon finds himself getting stuck in a war between the underground organizations…. Traveling from Yokosuka to Hong Kong, Ryo’s long journey begins!

KEEP READING: CHECK OUT THE FREE-TO-PLAY MY HERO ACADEMIA: ULTRA RUMBLE ANNOUNCED FOR PS4, XBOX ONE, SWITCH, AND PC 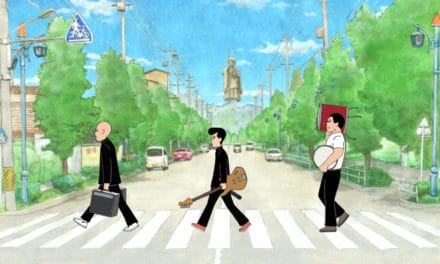 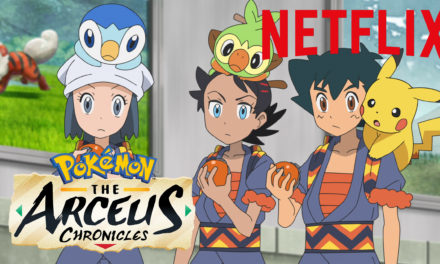 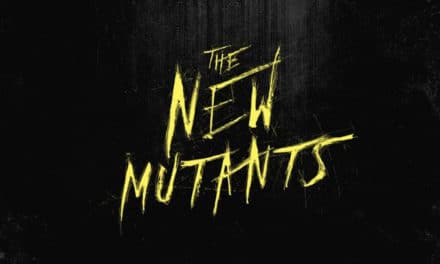 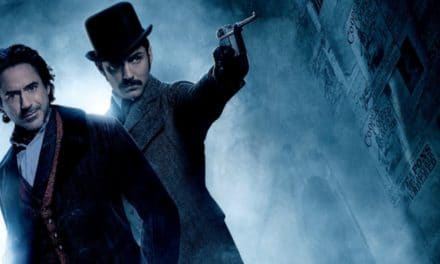