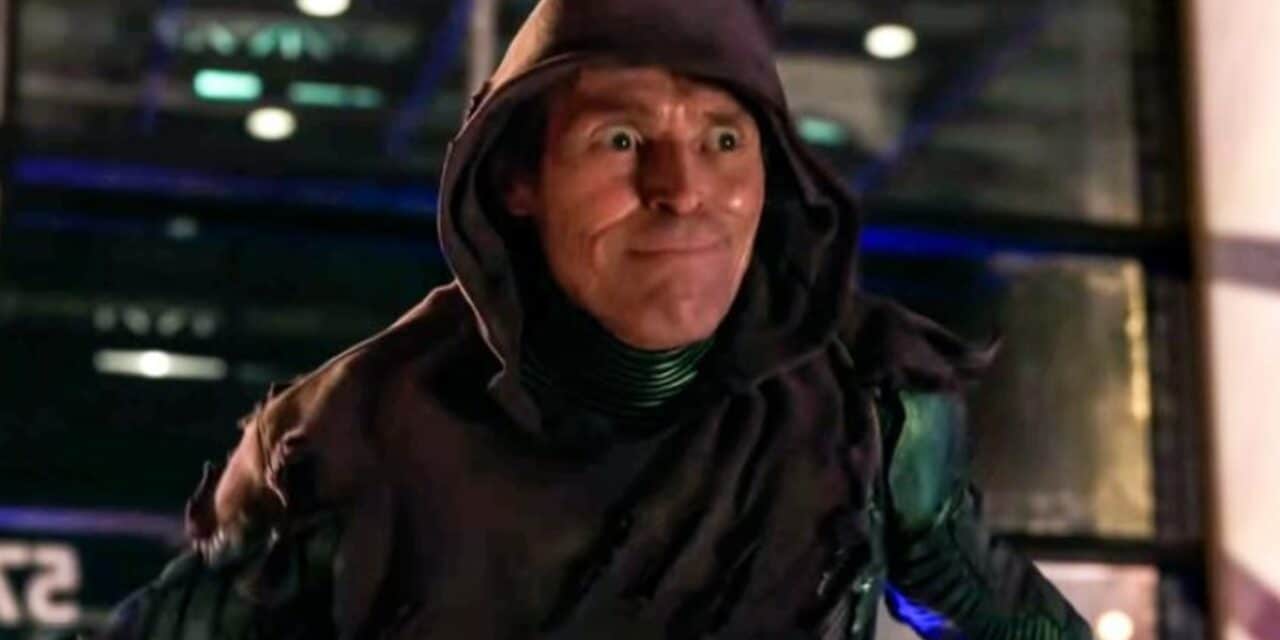 The Green Goblin, Willem Dafoe himself, reveals he did his own stunt work and explained the positives of big-budget movies.

Willem Dafoe is one of Hollywood’s most legendary actors. The veteran actor appeared in more than one hundred films and has won many awards. Dafoe appeared in many iconic Hollywood films such as Wild At Heart, Gas, Shadow Of A Vampire, The Lighthouse, The Boondock Saints, and American Psycho, all of which he played villains. But Dafoe’s most famous role is his portrayal of the comic book Supervillain Green Goblin in Sam Raimi’s 2002 Spider-Man film. His iconic role helped bring Dafoe into international superstardom, and his performance as Green Goblin received praise from critics and fans. When it was revealed he would reprise Green Goblin in Spider-Man: No Way Home, fans rejoiced on his villainous return.

Dafoe’s epic return as the Green Goblin in No Way Home was nothing short of amazing. His performance and reprisal as Green Goblin was met with widespread critical acclaim. Fans even acknowledged that he had outdone his performance as Green Goblin from Raimi’s 2002 Spider-Man film in No Way Home. Dafoe’s return in the Marvel Universe, however, was not guaranteed. During a recent interview, Dafoe revealed when he was asked by Marvel Studios to reprise his villainous Spidey role, he had some requests. When he was approached by No Way Home director Jon Watts and Producer Amy Pascal, he revealed he wanted his Green Goblin to have more action scenes.

During his interview with GQ Magazine, Willem Dafoe revealed it wouldn’t reprise his role if it were simply a cameo. He had explained to Watts and Pascal that he wanted to do more with his character, even doing his action and stunt scenes. He also acknowledged the upside of big-budget filmmaking Dafoe explained in his interview:

Willem Dafoe’s Green Goblin will be forever one of the most iconic comic book supervillain in cinema history. His performance as Spider-Man’s archnemesis has been regarded as one of the most excellent portrayals in pop culture history. Dafoe’s acting range shows that the legendary actor plays any role offered to him. A good example is all of the villains he played besides Green Goblin in his past films. Hopefully, we can see him play more iconic comic book Supervillains like the Joker in the future. Nevertheless, his Green Goblin will forever be immortalized in Spider-Man’s cinematic history.

what was your favorite part of Spider-Man: No Way Home? Let us know in the comments below.

KEEP READING: WILLEM DAFOE HAS A CRAZY IDEA FOR A JOKER SEQUEL STARRING HIMSELF & JOAQUIN PHOENIX 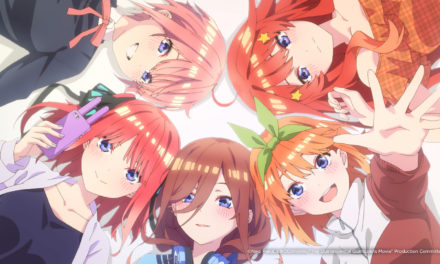 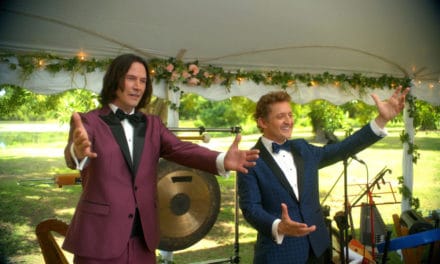 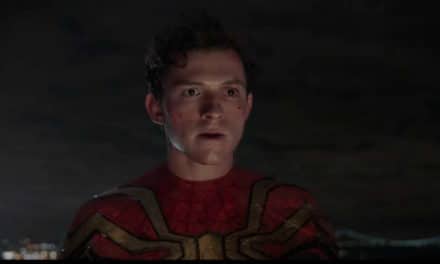 New Spider-Man Deal Being Finalized According To The Rumor Mill