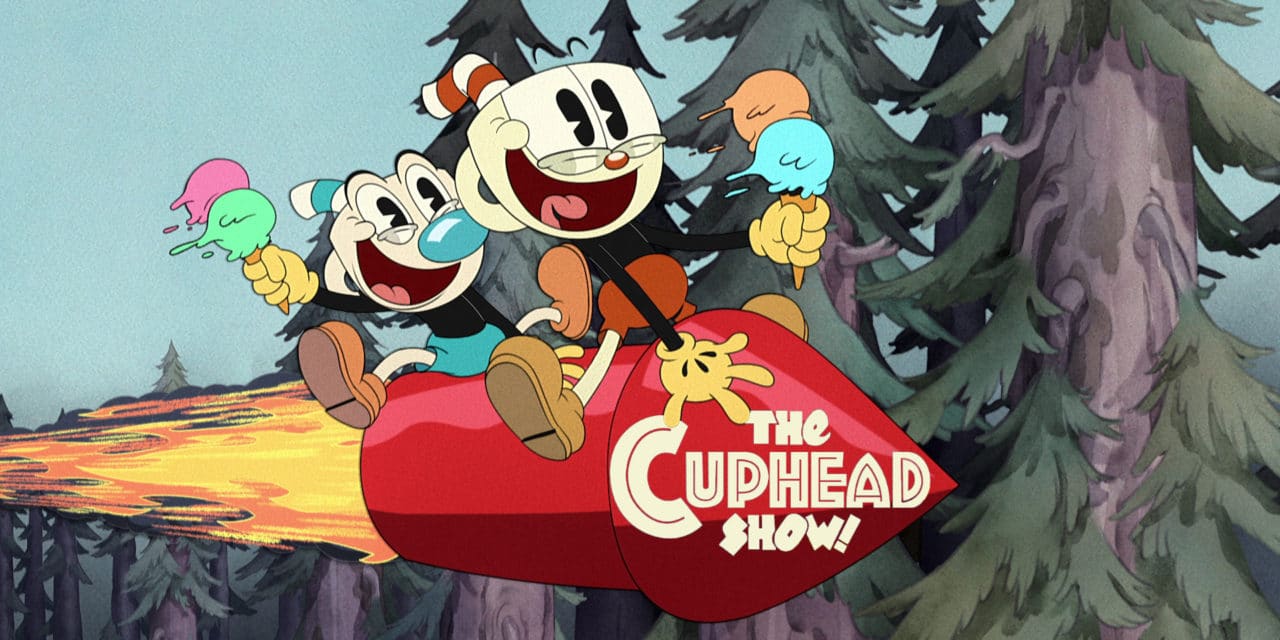 The Cuphead Show! brings the hit game back to our screens as an animated series premiering on Netflix on February 18.

Cuphead, the award-winning game from Studio MDHR is now an animated series, The Cuphead Show! follows best friends Cuphead and Mugsy as they journey through Inkwell Isles in search of fun and adventure. Cuphead is an act first think later type of character, while Mugsy is reserved but very agreeable. The series looks to be bringing the game to life as the locations and numerous characters look straight out of the game, not to mention the iconic music and sounds of the game. See how the series brings the game into a new medium in the trailer below:

Like the game, the series is inspired by the rubber hose style of the golden age of American animation and takes to the subversive animated hijinks of the cartoons of the era. From the music to the design and animation, it truly is a beautiful homage to the golden age, but also a timeless property in its own right. Brothers and Founders of Studio MDHR, Chad and Jared Moldenhauer, Executive Produce the series and infuse the series with the same love and creativity as the game.

In addition to the trailer, Netflix has also released some images from the series which can be seen below. Netflix has also set up a countdown site with little digital scavenger hunts that will give fans digital trading cards and gifs for completing the task. The site puts it in-game terms, collecting souls. The more souls collected, the more goodies are unlocked. Fans can go to www.cupheadcountdown.com/ to join in on the fun. The only thing that is a bit confusing about the countdown site is the lack of a countdown to the series releasing on Netflix on February 18, 2022.

About The Cuphead Show!

As the two scour their surreal homeworld of the Inkwell Isles in search of fun and adventure, they always have each other’s back. Unless there’s only one cookie left, in which case it’s every cup for himself. THE CUPHEAD SHOW! combines nostalgic delights, side-splitting gags, and a healthy dose of the heebie jeebies—especially when a ridiculously weird nemesis, The Devil himself, arrives on the scene to toy with our heroes. For King Features, C.J. Kettler will serve as the Executive Producer and Cuphead creators Chad and Jared Moldenhauer will serve as Executive Producers for Studio MDHR.

Are you excited for The Cuphead Show!? Did you also play the game? How do you like the classic cartoon feel of the series? Let us know what you think in the comments below and be sure to share your thoughts and reactions about the series with us on Twitter @the_illuminerdi. 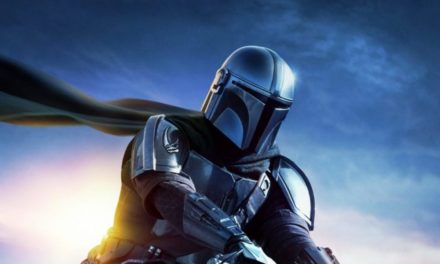 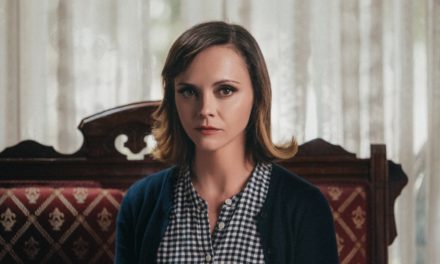