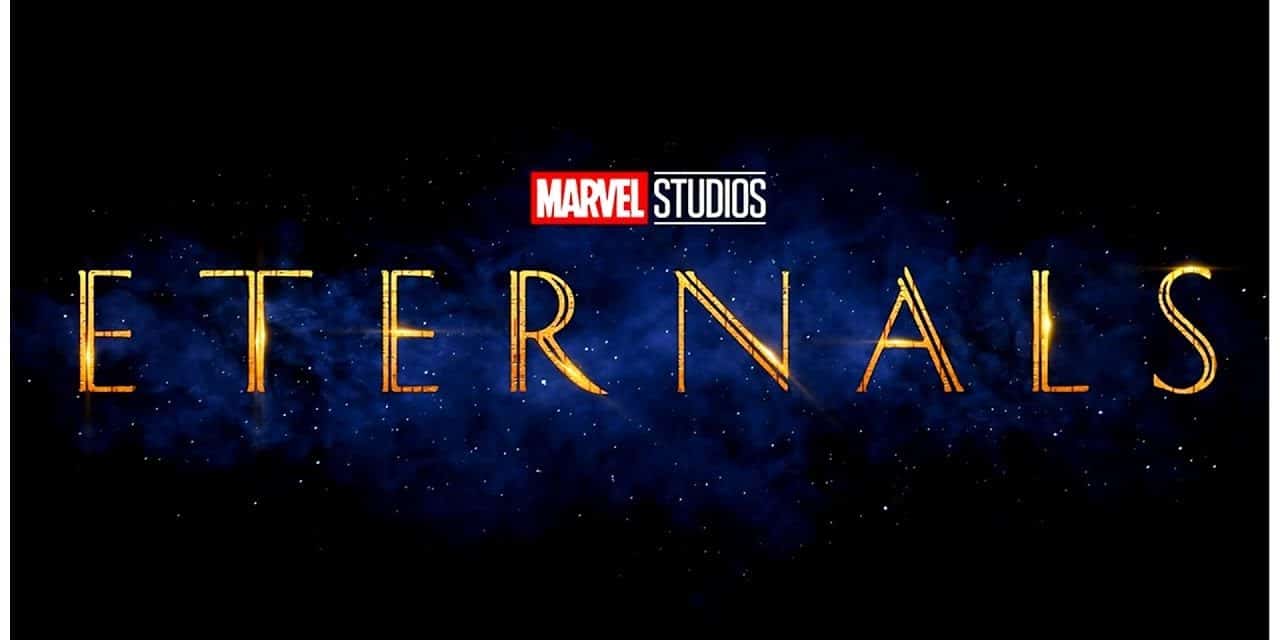 The Eternals‘ official place in the Marvel Cinematic Universe’s viewing order has been unveiled, courtesy of Disney+.

Marvel Studios released more titles for the Marvel Cinematic Universe (MCU) than ever before. Not only did 2021 have the most MCU movies released, Black Widow, Shang-Chi, Eternals, and Spider-Man: No Way Home, there were five shows, WandaVision, Falcon and the Winter Soldier, Loki, What If…?, and Hawkeye. However, the release order of the shows, in combination with numerous multiversal and timeline bending aspects introduced, where something releases are not necessarily where it happens on the MCU timeline.

RELATED: Marvel’s Eternals: Could Ikaris Be The MCU Hyperion?

Fans have been speculating for months where the Eternals fit on the timeline. The film has a large majority happen in the past, but also has momentous events that are guaranteed to have an effect on the present and future. A giant being rising in the middle of the ocean and creating global earthquakes has to be noticed by all the people, especially those who have made it their responsibility to protect it. But we haven’t had any callbacks, like Hank Pym talking about Sakovia dropping as Ant-Man did. But thankfully we have Disney+

Where are the Eternals on the Sacred MCU Timeline?

Disney+ has a playlist with the entire MCU in chronological order. It is a little thing, but one that fans can come to really appreciate. Iron Man is the first MCU film to be released, but Captain America: The First Avenger is actually the first film in the MCU Timeline, followed by Captain Marvel. Now we know the Eternals takes place after Shang-Chi and the Legend of the Ten Rings and before Hawkeye. What is interesting is that Eternals takes place after the multiversal stuff in Loki, What If…?, and WandaVision.

Noticeably absent from the timeline are the Spider-Man films due to being distributed by Sony. But we do know that Far From Home and No Way Home take place after Endgame and before Hawkeye. Which sets Doctor Strange in the Multiverse of Madness to likely take place after Hawkeye, but with the way the multiverse works, there’s no real way to tell. There seems to be a part of the MCU that is dealing with the multiverse, while another part is focusing on Earth fallouts from the events of the Blip, and then a cosmic branch dealing with stuff beyond the planet. Three very different directions and no solid threads to tie them together other than this timeline.

RELATED: Ghost Rider In The MCU: 7 Actors Who Should Play The Spirit Of Vengeance

Luckily, Marvel Studios is poised to have its biggest year yet with 11 projects set to release this year. So we’ll start to see the connecting threads of all these heroes, villains, and dimensions. Sooner or later someone is going to acknowledge the Celestial carcass left from the Enternals. Unfortunately, the only project with a release date is Doctor Strange in the Multiverse of Madness in May. But chances are we will likely get one or two Disney+ series before that. With The Book of Boba Fett about halfway through its first season of 7 episodes, it would not be unlikely to have our next MCU series in about 5 weeks, But we’ll have to wait and see.

Is the Eternals where you expected it to be in the MCU Timeline? Do you think the events in Eternals will affect Doctor Strange in the Multiverse of Madness? Could we see Thor finally call back Kingo in Thor: Love and Thunder? Let us know what you think in the comments below and be sure to share all your MCU thoughts and theories with us on Twitter. 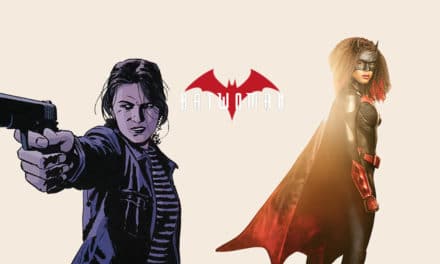 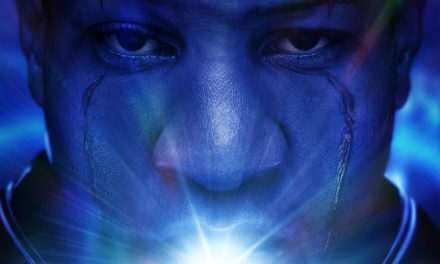 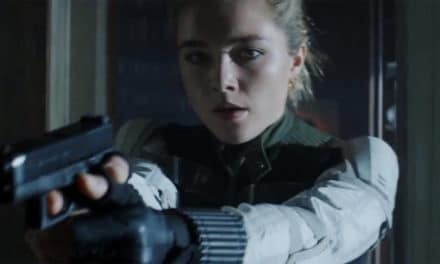 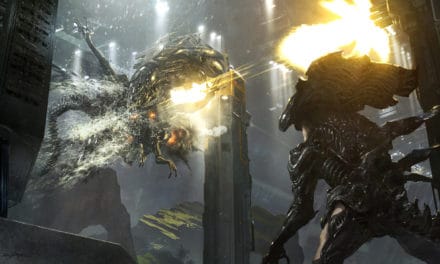