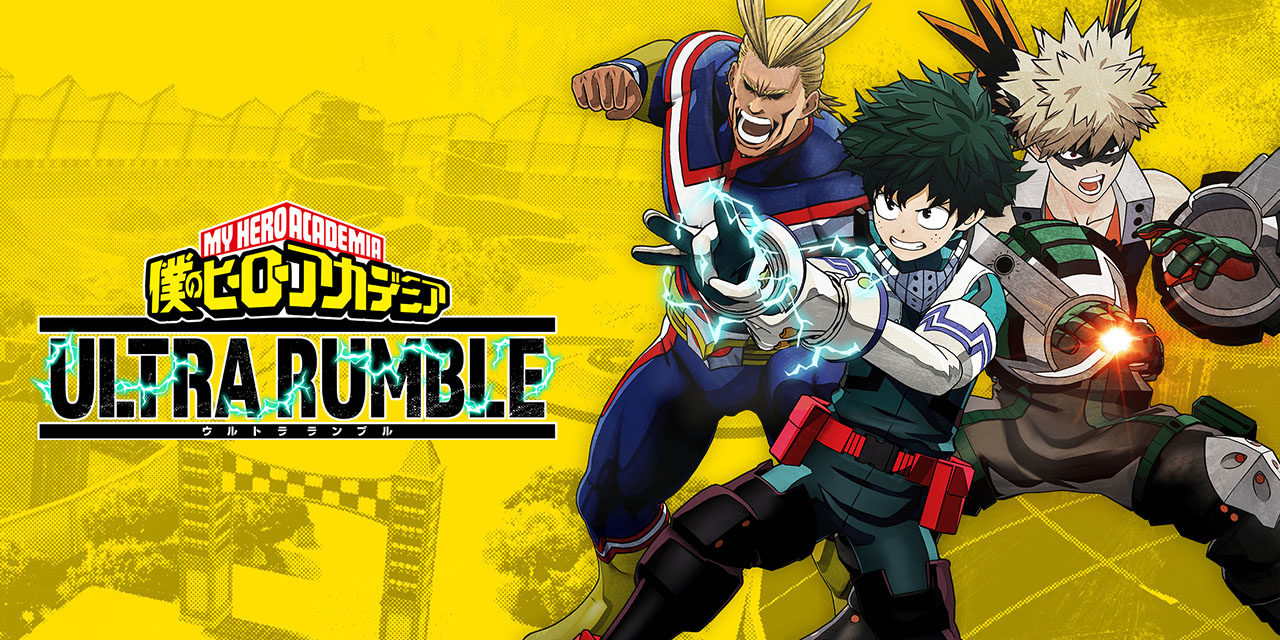 Free To Play My Hero Academia: Ultra Rumble has been announced for PS4, Xbox One, Switch, and PC.

The series follows a boy named Deku who dreams of becoming a Hero. He eventually gets recruited by Japan’s most extraordinary hero, All Might, and helps enroll him in a prestigious school for heroes.

The series is also known for its famous and successful video games. These games are My Hero Academia: Battle for All, My Hero: One’s Justice, My Hero: One’s Justice 2,  and My Hero Academia: The Strongest Hero. Characters from My Hero also appeared in the popular anime crossover fighting game Jump Force. Those characters were Katsuki Bakugo, Izuku Midoriya, and All Might.

MY HERO ACADEMIA ULTRA RUMBLE IS A ROYAL RUMBLE

RELATED: POKÉMON LEGENDS: ARCEUS – MEET SOME EXCITING NEW FACES FROM THE HISUI REGION AHEAD OF 1/28 RELEASE

Currently, there is no release date for My Hero Academia: Ultra Rumble. However, it’s expected to release later this year. What do you think of the upcoming release? Let us know in the comment section or over on social media!