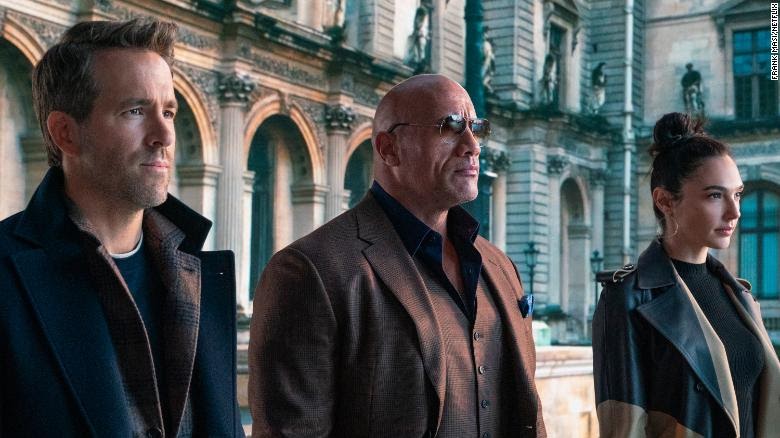 Red Notice is Netflix’s most-watched movie ever. It should come as no surprise the streaming service wants more. Netflix wants to shoot the sequels back-to-back with the original cast, Dwayne Johnson, Gal Gadot, and Ryan Reynolds returning as their original characters. Director, Marshall Thurber, is expected to return to direct and hopes are to begin production in early 2023. But nothing has been finalized and will depend on everyone’s deals and availability.

RELATED: Red Notice Review: Netflix’s Most Expensive Film Production Is a Fun One, But Nothing More

Thurber is also said to have begun the writing process for the Red Notice sequels. Also, while not confirmed, the sequels plan to expand the epic trio to add more characters and develop a project that is akin to Ocean’s Eleven. Back in 2018, only the director Marshall Thurber and Dwayne Johnson were attached to this project and it was considered risky. Red Notice ended up doing very well and Netflix is ready to take on this new money-making production.

How Successful was Red Notice

Red Notice has two sequels Netflix wants to produce back-to-back. It accumulated 364.02 million hours within 28 days of its release on Netflix. It is the most-watched Netflix movie of all time. Giving Netflix the faith in Red Notice to plan to shoot the sequels. Time will tell if the sequels retain the fans’ interest. The famous trio are expecting even bigger paydays for the sequels. Johnson and Gadot earned a huge $20 million for the first film. So, who knows what they will expect for these sequels.

What do you think they will do with the Red Notice sequels? Will they meet the needs of the fans? Will the sequels smash records like the first movie did? Let us know what you think in the comments below and be sure to follow us on social media to stay updated. 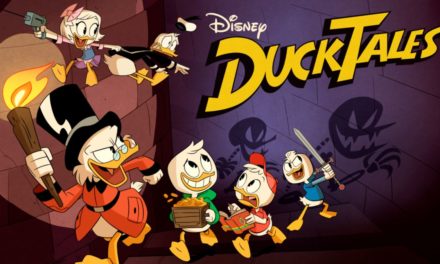 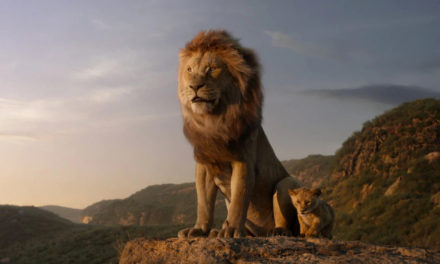