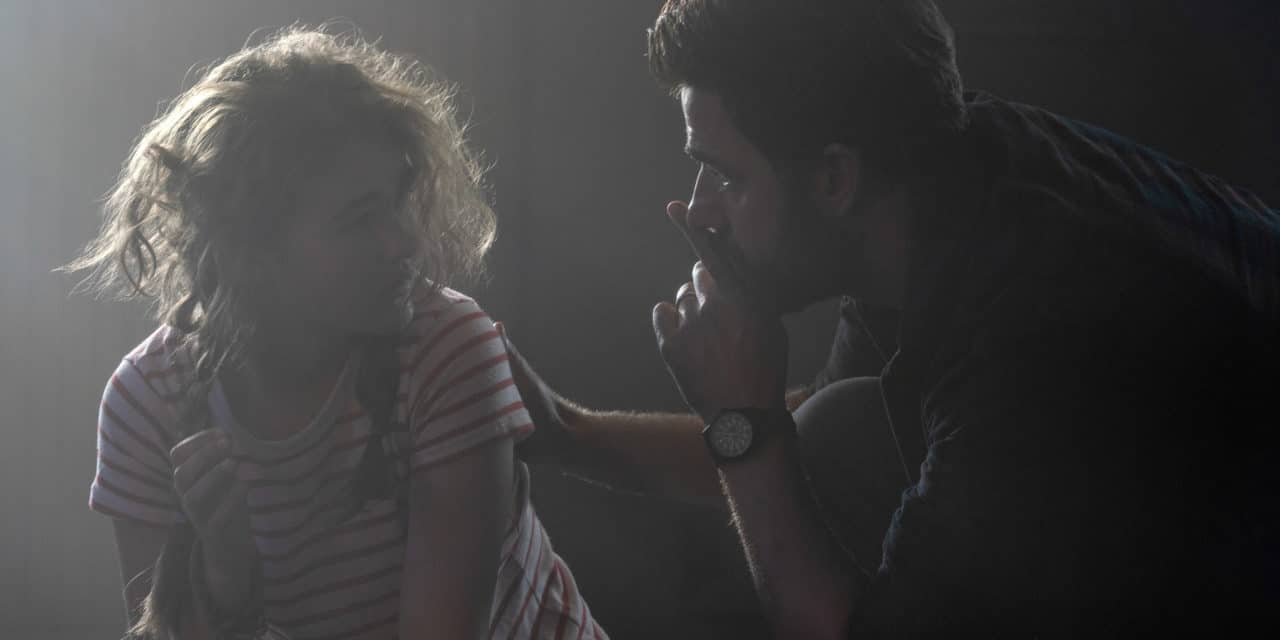 The upcoming A Quiet Place spin-off has found its director, Michael Sarnoski, and it couldn’t be more fitting.

Michael Sarnoski has been tapped to write and direct the upcoming feature film. The idea for the untitled A Quiet Place spin-off comes from John Krasinski, writer and director of the first two films. Jeff Nichols was previously attached to helm the project but left it as if last October.

Who is Michael Sarnoski?

Michael Sarnoski just had his feature film debut last year with Pig. Pig is a critically acclaimed character study in which Nicolas Cage plays a truffle hunter, whose pig gets kidnapped. That forces him to re-enter and come to terms with his former life as a cook, with connections to an interesting kind of underground organization.

RELATED: Pig Review: Nicolas Cage Looks For His Pet in a Riveting Drama

At this time there is no information about the plot, other than it is a spin-off rather than a threequel. Paramount hopes that this spin-off helps to set the stage for A Quiet Place universe, which would see a lot more projects coming in the next few years. While it’s not impossible, Emily Blunt and John Krasinski are not expected to reprise their roles in this project.

The untitled A Quiet Place spin-off is expected to sneak into theatres on March 31, 2023. This date was set in Summer 2021, before the director switch-ups, therefore take it with a grain of salt. Check out the Pig trailer to get a glimpse of the creativity Sarnoski can bring to A Quiet Place.

What do you guys think of Michael Sarnoski taking the helm of the A Quiet Place spin-off?? Are you excited about the project? Have you seen Pig? Let’s discuss everything in the comments down below and on our Social Media. 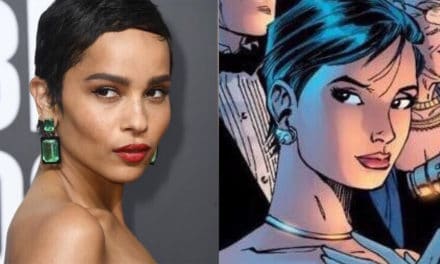