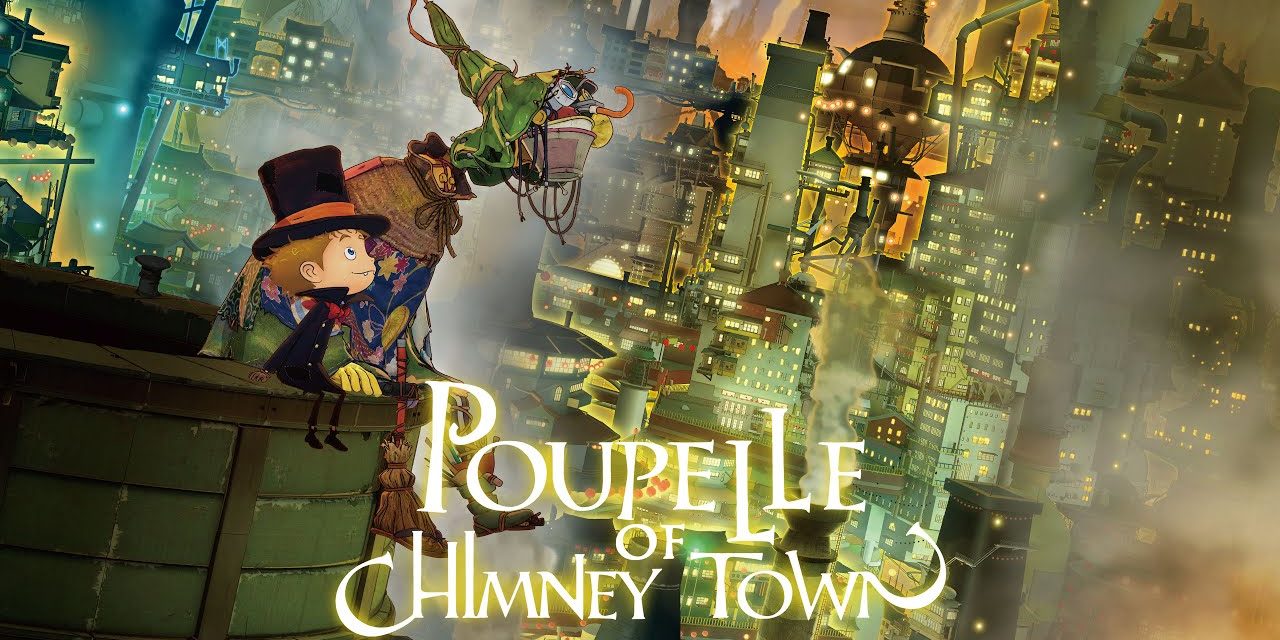 The Annie Award-nominated Anime Film, Poupelle of Chimney Town is beings its dazzling theatrical run in the US today!

Imagine living in a world where the sky is shrouded by smoke. Now imagine being a young child who’s been told stories of the stars for their entire life. Audiences are introduced to that child, Lubicci, in the mesmerizing animated feature, Poupelle of Chimney Town. Lubicci dreams of seeing the stars through the thick smoke of his isolated town and on one Halloween night, he meets Poupelle, a man made of garbage, who is just the right guy to help him on his quest to see the stars. US audiences can watch their adventure in theaters starting today, January 7, 2022. Watch the trailer below to witness the film’s heart and gorgeous artistry.

As evident from the trailer, the film is absolutely beautiful. It’s a magical world with artistry that really brings it to life. Tony Hale as Poupelle also seems like perfect casting. Personally, what I find fascinating is the beauty of the town. Lubicci and Poupelle’s journey obviously takes to the sky, and from that height looking down the town could reflect the beauty of the stars in the night sky. Though it would be a downer for Lubicci to not actually see the stars. But the film looks to have a lot more in store than just the city and the stars.

RELATED: Belle Enchants with Dazzling Teaser Trailer ahead of 1/14 Release

Poupelle of Chimney Town is now out in theaters across the US. The film stars Tony Hale (Poupelle), Antonio Raul Corbo (Lubicchi), Stephen Root (Bruno), Misty Lee (Lola) and Hasan Minhaj (Scoop) and has a run time of 100 minutes. The film is also an Official Selection at this year’s Annecy International Animation Film Festival and Fantasia Film Festival. It won the Japan Academy Film Prize for Animation of the Year and has been screened at film festivals around the world.

About Poupelle of Chimeny Town

Poupelle of Chimney Town is the story of young Lubicchi living among the thick smoke from the chimneys of his isolated town, yearning to see the “stars” — to know the truth — his father always told him about. One Halloween night he meets Poupelle, a man made of garbage, and together they look to the sky as their adventure begins. Spectacularly beautiful, filled with inspiring performances and splendid music and sound effects, and produced at Tokyo’s famed STUDIO4ºC, Poupelle of Chimney Town brings laughter, tears and joy.

What do you think of Poupelle of Chimney Town? Will you be watching it in theaters? Is it weird to expect to need tissues for the film? Let us know what you think in the comments and be sure to share your reactions with us on Twitter! 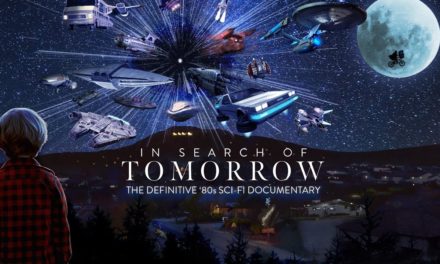 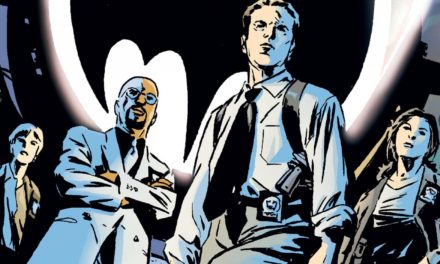