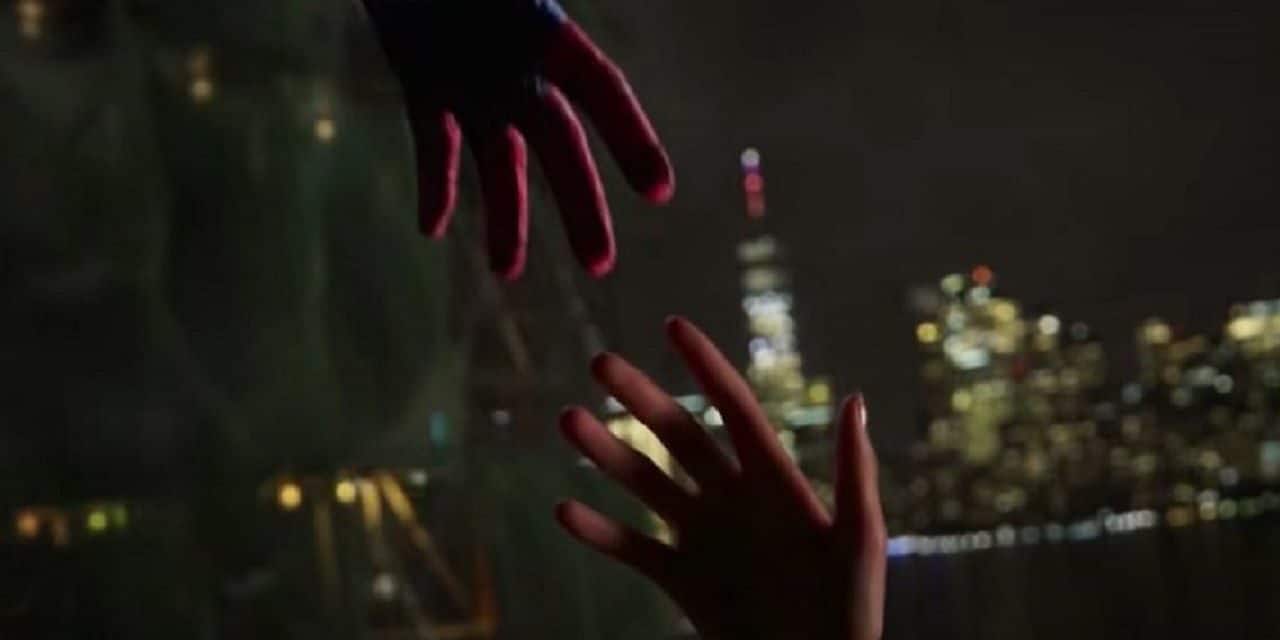 Andrew Garfield explains the importance of the moment his Spider-Man saves MJ in Spider-Man: No Way Home and describes it as “cosmically beautiful.”

In a recent interview with Variety Andrew Garfield talked about the brotherhood between the three Spider-Men with Maguire as the older brother, Garfield as the middle brother, and Holland as the younger brother. This feeling of brotherhood is essential to the relationship between the three Peter Parkers and culminates in some truly spectacular scenes.

RELATED: ANDREW GARFIELD TALKS ABOUT THE BROTHERHOOD AMONG THE 3 SPIDER-MEN

” I will say the image of my catching [Zendaya’s] MJ — that was really beautiful and it kind of sold me on the whole thing.”

This moment mirrors one of the greatest tragedies that Andrew Garfield’s Peter Parker experienced in his life, which considering the amount of tragedy this character has experienced is saying something. In the Variety interview Andrew Garfield explained the personal importance of this moment for his Spider-Man as a redemptive moment for himself and saving a younger Spider-Man from the same fate.

RELATED: ANDREW GARFIELD’S “I LOVE YOU” LINE IN SPIDER-MAN: NO WAY HOME WAS IMPROVISED

“My Spider-Man got to save his younger brother’s romantic relationship, potentially. And to heal the most traumatic moment of his own life through doing it for his younger brother. Making sure that he didn’t have the same fate, there’s something cosmically beautiful about that. It meant getting a second chance at saving Gwen [Stacy, Garfield’s love interest in “The Amazing Spider-Man” played by Emma Stone]. You know, the spirit that Zendaya brings to MJ is so heartfelt and pure and loving, and Emma brought that similar unique spirit to Gwen.” 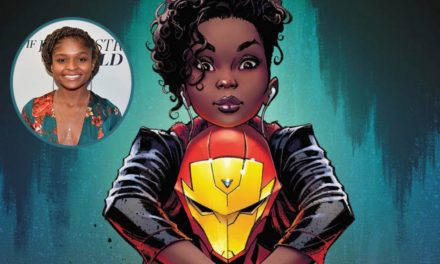 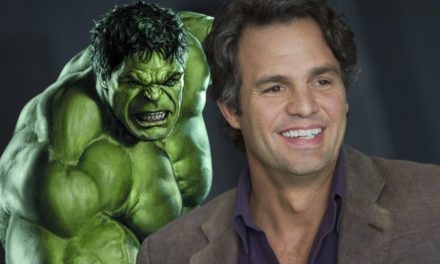 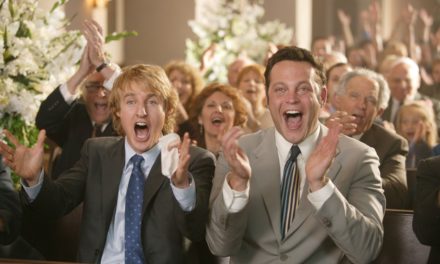 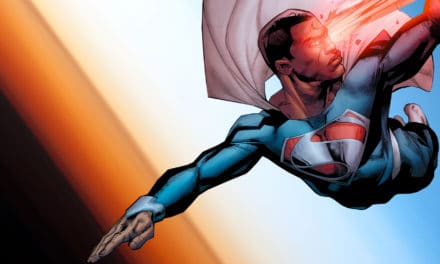