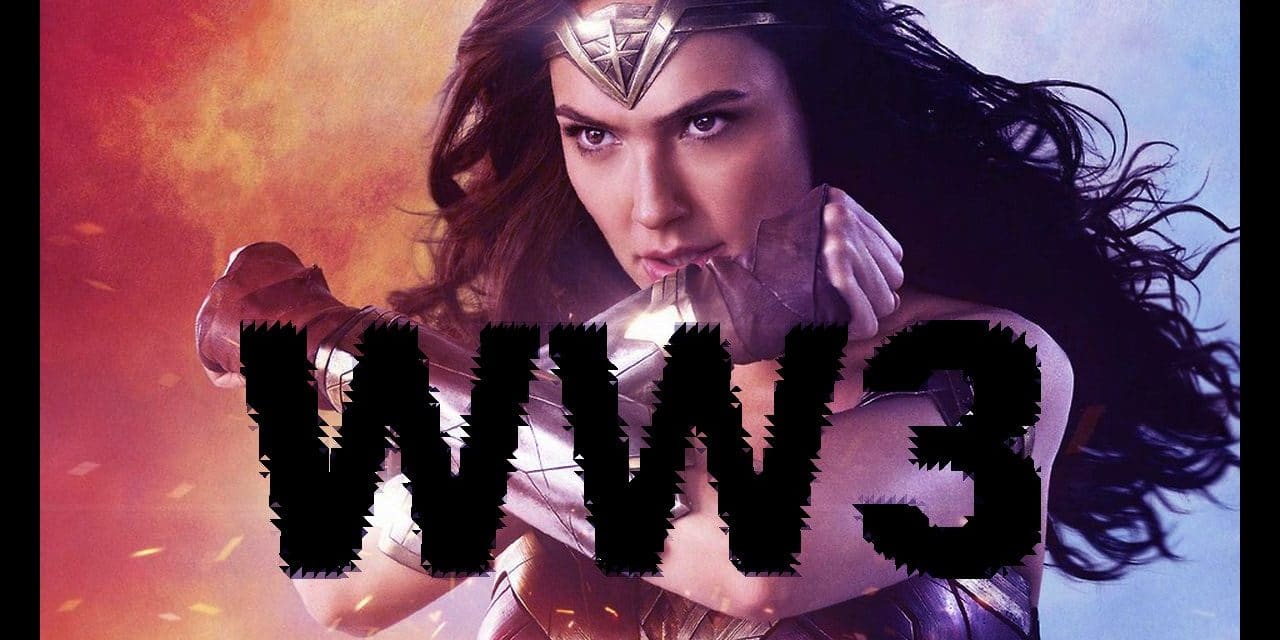 Wonder Woman fans, it’s gonna be a while.

The third film of the series currently has no release date or cast, except for Gal Gadot (of course), and the ever-sensational Lynda Carter. The threequel will be helmed by longtime franchise director Patty Jenkins, who left Star Wars: Rogue Squadron, to focus on this project. Jenkins is also working on a film based around Cleopatra, the Egyptian queen. Gadot will also star in the film. Other upcoming projects in Gadot’s portfolio include Red Notice 2, and Searchlight’s Death on the Nile, which releases on February 11.

In a recent interview with InStyle, actress Gal Gadot spoke about Wonder Woman 3, and here’s what she had to say:

We’re developing the script right now. We’ll probably start in a year and a half or so.

Gal Gadot on her involvement in Wonder Woman 3

It’s quite delightful to hear that Gadot has already had talks with Patty Jenkins on the film, as it looks like the film is quite far along in pre-production, even with its estimated release window looking like either Late 2024, or more likely 2025, if the film is set to start production in mid-2023. A question that will certainly be posed is if Chris Pine’s Steve Trevor will appear. In the original film, we were made to believe that Trevor had died sacrificing himself, but in the second film, Diana’s magical watch resurrected Steve, before he died again. Will WW3 bring Steve back again? Only time will tell.

What did you think of this news? Are you excited about the third film? Let us know by mentioning @The_Illuminerdi on Twitter, and don’t miss Wonder Woman 3 when it premieres exclusively in theaters in 2024-2025. Until then, the first two are both now streaming on HBO Max.

KEEP READING: Ezra Miller Responds To Popular Reports about The Flash Wiping Out the SnyderVerse From the DCEU 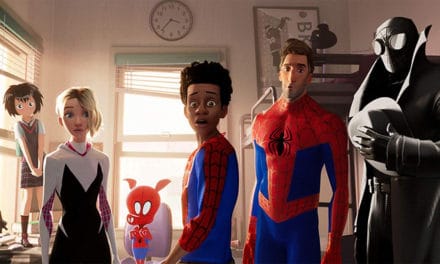 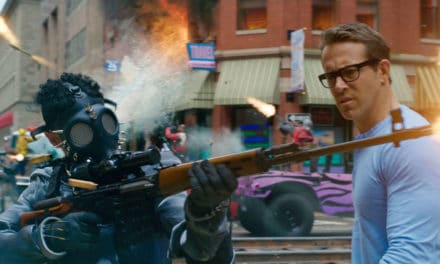