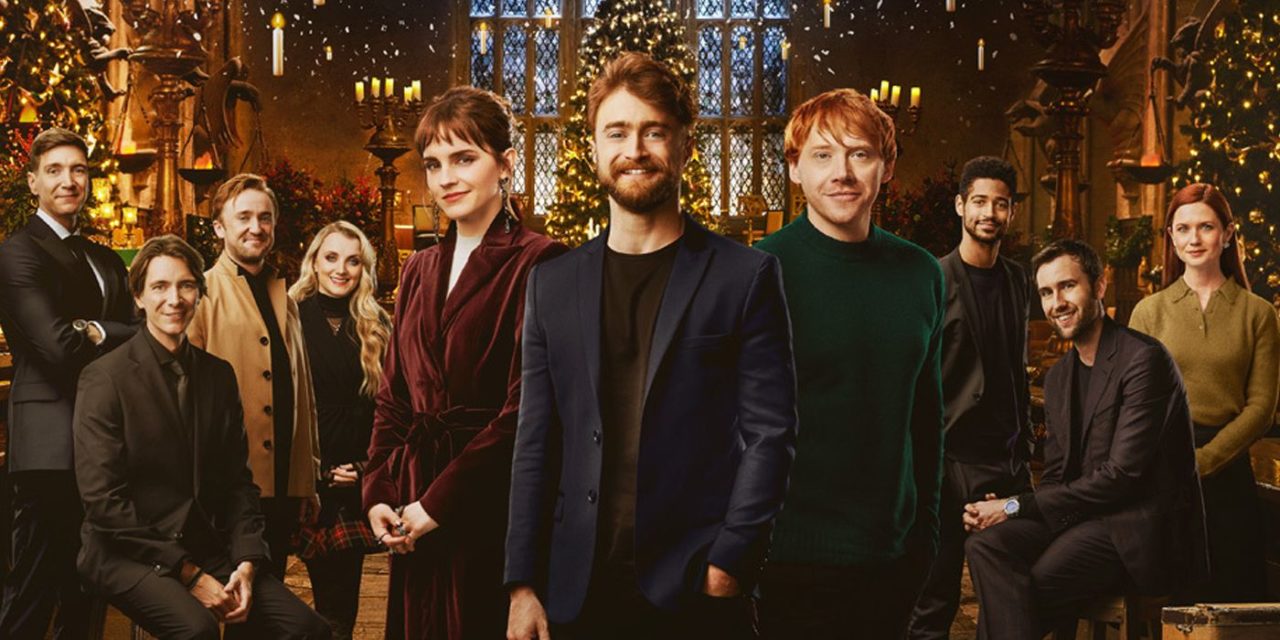 If you grew up with Harry Potter as I did, you know exactly what I mean when I say this reunion hits home.

On the first day of the year 2022, HBO Max aired the long-awaited 20th anniversary special and – needless to say – it was everything I wanted and more. After a full hour and 42 minutes of nostalgia, memories, and magic, Harry Potter 20th Anniversary: Return to Hogwarts left me in tears.

The special begins with the infamous trio, Rupert Grint, Emma Watson, and of course Daniel Radcliffe, who are reunited with their former co-stars. It’s absolutely bittersweet.

This special is separated by chapters: “The Boy Who Lived,” “Coming of Age,” “The Light and Dark Within,” and “Something Worth Fighting For.” Every chapter explored different aspects of the movies on and off the screen with their respective directors. It was truly amazing getting to see how different but similar all four directors across all eight films were. Chris Columbus directed the first two films, Alfonso Cuaron the third, Mike Newell the fourth, and David Yates the rest.

We really get to see how they worked their magic with the cast and crew along with the supervision of Harry Potter author J.K. Rowling. The actors talked about their early days when they auditioned (or in Dan’s case, were sought out) for the movie and how they navigated their newfound fame. It was amazing getting to see how much the actors had both changed and not changed at all. It was so much fun seeing the actors out of character talking about what they loved about playing their roles, and what things they found challenging.

Growing up, I would watch a bunch of behind the scenes footage just because I wanted to see how they created the magic so I was already quite a few steps ahead.
However, what I wasn’t anticipating was the overwhelming feeling of “home”, a sense of belonging to this 20-years-and-counting history of magic, and a blatant awe of how much this entire franchise meant to my childhood and shaped my general development into adulthood.

I was always a slow reader, taking months to read a single Harry Potter book. However, when Deathly Hallows was released, I read that book nonstop in three days. As a Gryffindor (with maybe a touch of Slytherin), I was quite proud!

I was at Otakon – an anime convention – that weekend in Baltimore, Maryland, and the hype was astronomical. They were selling the books at the huge Barnes & Noble and the line was hours long. It got so crazy there because people who got the books were running around the entire harbor yelling out the last page of the book with the cops chasing them (ha!). My older sister and her friends waited two hours in line and they all read the entire book that night. I remember crying so badly at the end… I was in complete shock.

And then, finally, came the premiere of the final movie. I was in Pakistan visiting family at the time, but as I had with every Harry Potter film, I wanted to dress up in character. I was told that the movie won’t be playing there because of Pakistan’s strict rules – but because of the immense demand for it, the rules were bent and we were able to watch it. I wanted to take advantage of having an aunt who has her own beauty parlor to dress me up. She told me that this is not a common occurrence here in this country, but I told her I didn’t care and I wanted to go as Bellatrix.

She did what she could – I ended up tweaking most of it – and I was ready. I came home looking worse because of the tears that I shed, happy ones, sad ones, and just ones of gratitude. We are a Harry Potter family so every chance we get, we all dive into the wizarding world in discussions with my mom and sisters about the lore, the actors, the filmmaking, everything. It’s just a huge part of our lives so when we saw the wizarding world in Orlando when it was new we were all, young and old, overcome with emotion.

And that’s a great way to describe what this reunion special was. Especially the bits where the actors that we lost on the way and afterwards were commemorated. The Harry Potter universe and family will always be a place I call home. 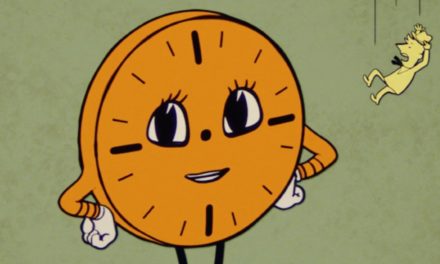 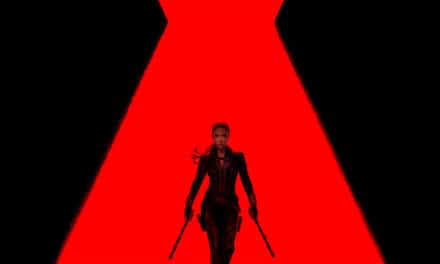