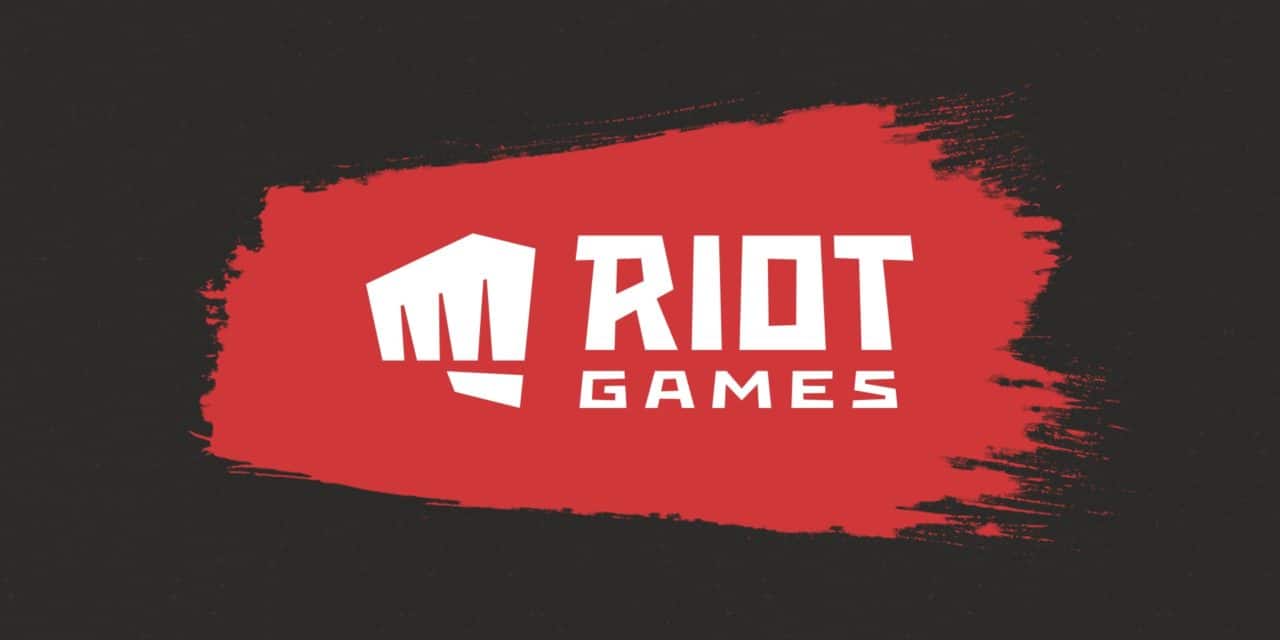 Riot Games, famously known for their League of Legends franchise, is in talks to settle on a $100 million lawsuit in response to a toxic workplace culture in the company.

In the report, 28 victims – both current and former employees – came out and spoke up about incidents wherein they were disadvantaged at Riot Games.

The lawsuit against Riot Games began in late 2018. By early 2019, an early settlement was outlined which had Riot paying at least $10 Million in damages, however the California Department of Fair Employment and Housing stepped in, bumping up the settlement to at least $400 Million.

Now in 2021, the current settlement states that the videogame company must pay only $100 Million total; with $80 Million going towards all current and former female employees and contractors who worked at the company from November of 2014 through to present. The additional $20 Million will cover the fees and other expenses of attorney’s who worked on the case.

One noteworthy case within Riot Games was from Jessica Negron, one of the plaintiffs in the lawsuit. During her time at Riot Games, she reportedly took on the responsibilities of her manager upon them leaving, however she saw no recognition or pay rise during this time. To add insult to injury, three male co-workers later gained a promotion, despite Negron doing far more work for the company during that time.

WHAT THIS MEANS GOING FORWARDS…

This lawsuit against Riot Games marks a landmark moment in the gaming industry, especially for women and those affected by workplace harassment and endangerment.

Just this past year, Activision/Blizzard and their CEO, Bobby Kotick, have been on blast for rampant sexual misconduct and harassment allegations within the company, citing a similar “boys club” culture to Riot Games.

With the final settlement for the Riot case set to occur within “the coming months”, one can only hope that this sets a precedent for other companies like Activision/Blizzard, and for those affected. 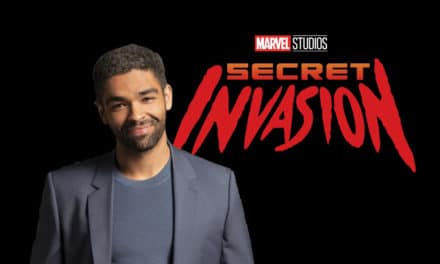 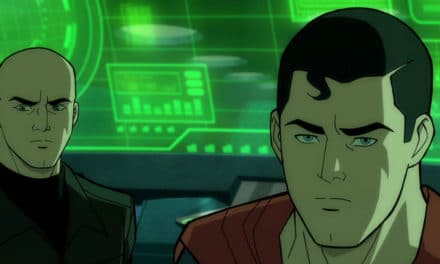 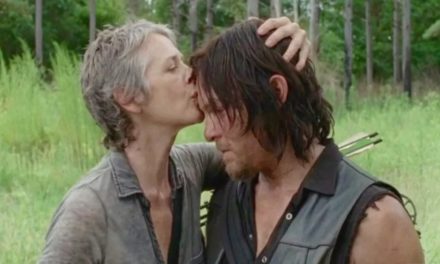