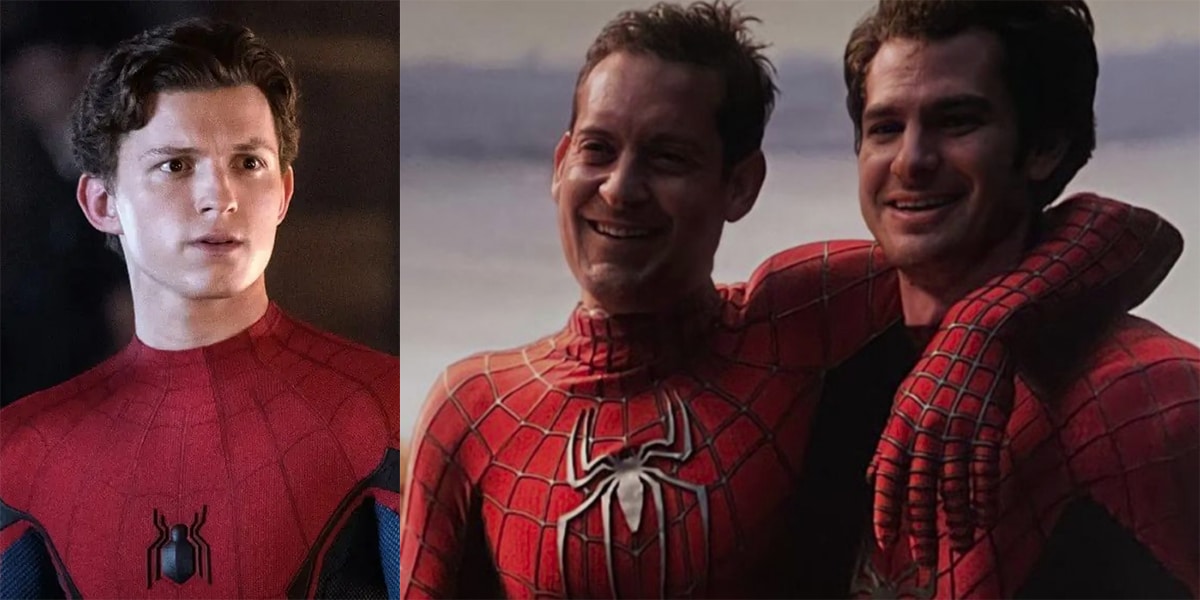 Marvel Studios and Sony Pictures are in the midst of their most successful team-up effort ever thanks to the long-awaited release of Spider-Man: No Way Home, which is officially entering its third full weekend in theaters.

To put it lightly, the movie is becoming one of the biggest outings of all time, already nearing the top 20 highest box office grosses in history while continuing to please fans and critics all over the world.

No Way Home largely focused its marketing and promotional tour on the presence of five villains from Sam Raimi and Marc Webb’s movies, particularly after Alfred Molina spilled the beans on his highly-anticipated comeback as Dr. Otto Octavius. Teaming him up with Jamie Foxx’s Electro, Willem Dafoe’s Green Goblin and more was just the start before fans worldwide cheered over the oft-discussed inclusions of Tobey Maguire and Andrew Garfield as their respective Spider-Men.

The More Spider-Man, The Merrier

These two appearances were teased as early as November 2020, and while Garfield publicly denied any chance of him or Maguire making their presence felt, it was only to make sure the impact of their arrival didn’t lose one bit of excitement. Not only did both web-slingers appear in the movie, but they also played fairly significant roles in the third act as they helped Tom Holland’s Peter develop cures, revisited their own solo stories, and teamed up to save both the world and the Multiverse all in one epic final battle.

After Doctor Strange’s spell set everything back to normal, the Spectacular and Amazing Spider-Man were sent back to their respective universes and timelines as Tom Holland’s web-slinger tried to make a new life for himself. For fans wondering what exactly happened to the two Multiversal visitors, it appears that additions to their stories were considered as a part of footage that didn’t make the movie’s final cut.

In an interview with Variety, Spider-Man: No Way Home writers Chris McKenna and Erik Sommers revealed that there were plans in place to continue Tobey Maguire and Andrew Garfield’s stories in the movie’s post-credits scenes. McKenna admitted that he would love to have seen this happen, teasing ideas that the team discussed in regards to this movie.

“I would hope so! I would love to see more of their journey. We even talked about, ‘Oh, we could do a [post-credits] tag with this one! We could do a tag with that one!'”

Sommers jokingly added the idea of having the two team up in some kind of TV show that features them traveling in a van together and solving mysteries, a la Scooby-Doo, although McKenna quickly shot down the idea and joked that this was really happening

Sommers: “Can we do a TV show with the two of them traveling around in a van solving mysteries?'”

McKenna: “Like, ‘No, you weren’t supposed to say that!’ We are doing Tobey and Andrew in a van going from town to town!”

All jokes aside, it’s clear that once Maguire and Garfield appeared as their respective Spider-Men, fans wanted to see more of them in a big way. Petitions are already crying out for sony to make either Maguire’s Spider-Man 4, Garfield’s The Amazing Spider-Man 3, or both after the two made such a profound impact in their first MCU-centric movie.

What these scenes would have actually shown is still a mystery, but what fans got instead was a night at the bar with Venom and Eddie Brock before seeing the first full trailer for 2022’s Doctor Strange in the Multiverse of Madness. Thankfully, with Maguire and Garfield’s heroes now having been in the MCU, there’s the opportunity to explore their stories further should Sony and Marvel decide to do so.

Spider-Man: No Way Home is now playing in theaters worldwide.

KEEP RELATED: WHAT’S NEXT FOR THE KINGPIN IN THE MARVEL CINEMATIC UNIVERSE? 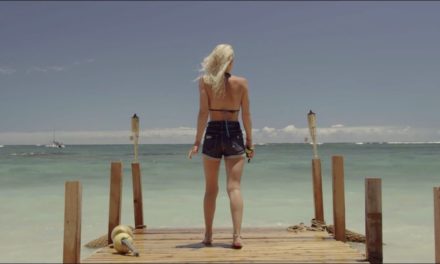 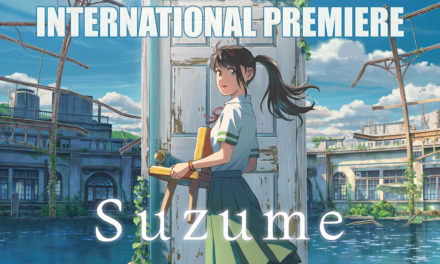 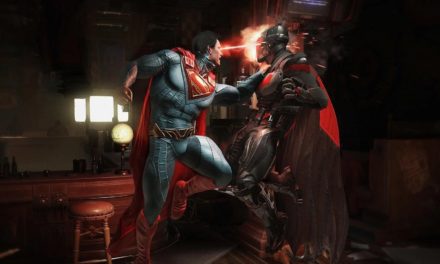 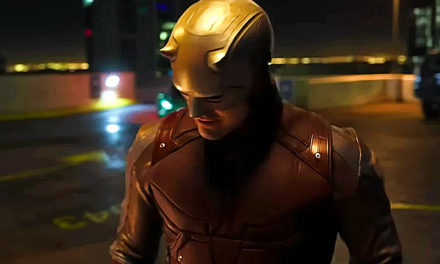