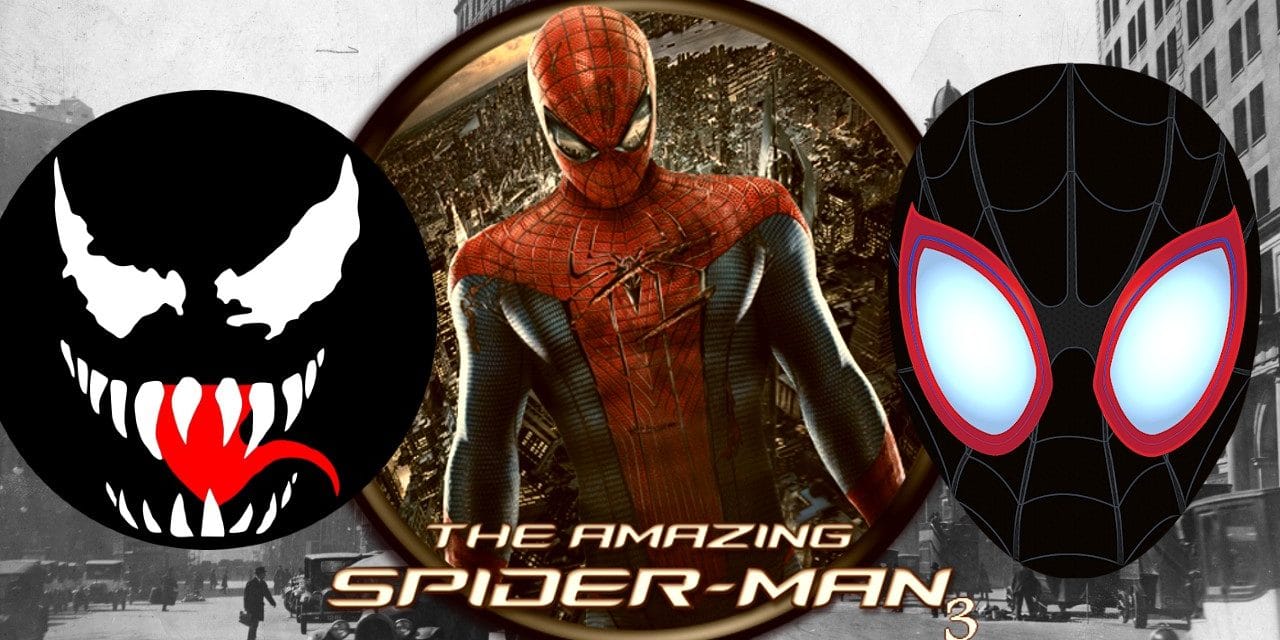 The Amazing Spider-Man came out in 2012, starring Andrew Garfield, Emma Stone and Rhys Ifans as Spider-Man, Gwen Stacy and The Lizard respectively. The film was a reboot of Sam Raimi’s Spider-Man trilogy, and though it performed well at the box office, it met a mixed reception from Spider-Man fans and film critics alike. The sequel, The Amazing Spider-Man 2 underperformed, and it was almost universally panned upon release. This, along with rumors of behind the scenes conflict between Sony execs and Garfield, resulted in the cancellation of The Amazing Spider-Man 3 and any planned spinoffs.

With the blockbuster success and critical acclaim of Spider-Man: No Way Home, fans are clamoring for a reversal of that cancellation. The third act of No Way Home saw the return of Andrew Garfield alongside Tom Holland and Tobey Maguire, and in my opinion, Garfield stole the spotlight whenever he was onscreen. While Holland is an undeniable powerhouse and Maguire is the classic Spider-Man, many feel that Andrew Garfield is the strongest actor to play Peter Parker. His stunt double on The Amazing Spider-Man, William Spencer, clearly shares a similar appreciation for the actor and the franchise.

Unreliable rumors and misleading article titles lead some fans to believe that The Amazing Spider-Man 3 was confirmed to be in development once more, and they congratulated William Spencer accordingly. They told Spencer “Congratulations on getting the call to work on TASM3”, to which the stuntman replied “Thank you so much”. This furthered speculation that The Amazing Spider-Man 3 would happen after all these years, but another social media post from Spencer walked back his implied confirmation of TASM3.

Andrew Garfield had a supporting role in the biggest movie to take place since the pandemic, and the scenes where he talks about Gwen Stacy were some of the most compelling moments. The actor’s portfolio has some wonderful gems in it, such as the war movie Hacksaw Ridge and the musical Tick, Tick…Boom!. In No Way Home, Andrew’s Peter Parker talked about his unseen life after the events of The Amazing Spider-Man 2. He talks about how he tried to continue on as Spider-Man, because he knew that’s what those he had lost would want, before briefly describing a fall from grace. Peter tells us that he became rageful, that he stopped pulling his punches, and that story deserves to be displayed on the big screen.

The possibilities for The Amazing Spider-Man 3 are truly endless. Imagine if Peter took to training Miles as a new Spider-Man after the events of No Way Home, only for a dark mystery from his vengeful past to rear it’s ugly head, leading to conflict with the two Spider-Men. Another route is to take Andrew Garfield and make him into the Spider-Man of the Venom/Morbius universe. The Spidey spinoff franchise needs a Spider-Man, and it doesn’t have to be Tom Holland’s version of the character. Frankly, Andrew Garfield’s hyper-sarcastic Spider-Man would mesh better with Leto’s Michael Morbius and Hardy’s Eddie Brock than Tom Holland’s Spidey would.

While there is no guarantee that The Amazing Spider-Man 3 will ever happen, if fans keep fighting for it, anything is possible.

Would you like to see another installment in The Amazing Spider-Man franchise? Let us know your thoughts in the comments below or on our social media! 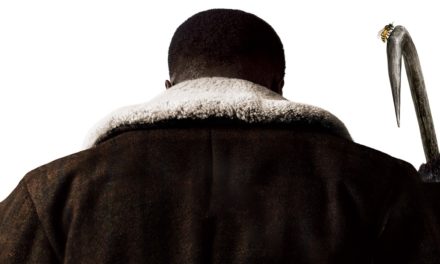 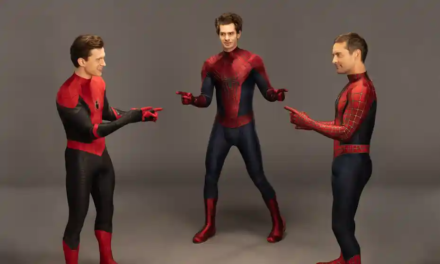 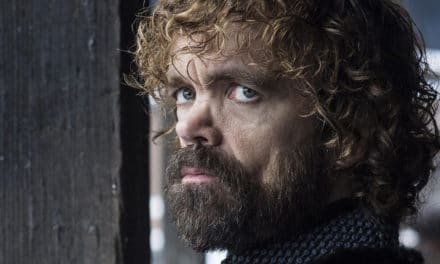