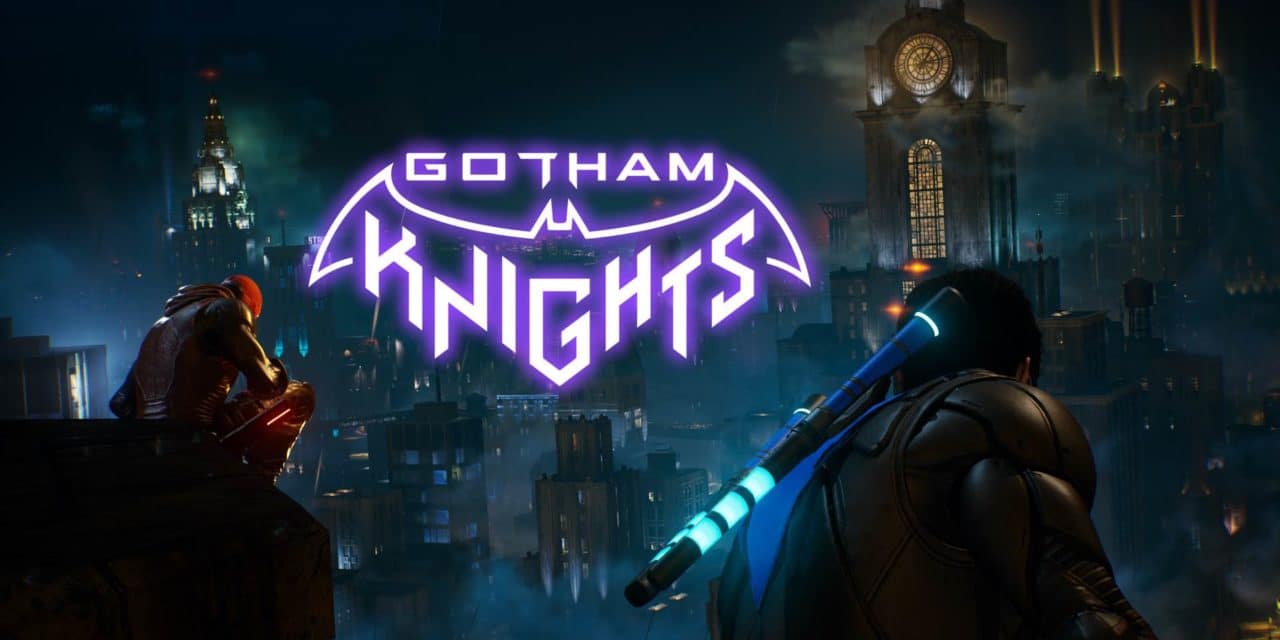 Well, for those of who haven’t heard about it yet, you’re hearing about it now.

What’s The CW’s Gotham Knights About?

“In the show, in the wake of Bruce Wayne’s murder, his rebellious adopted son forges an unlikely alliance with the children of Batman’s enemies when they are all framed for killing the Caped Crusader. And as the city’s most wanted criminals, this renegade band of misfits must fight to clear their names. But in a Gotham with no Dark Knight to protect it, the city descends into the most dangerous it’s ever been. However, hope comes from the most unexpected of places as this team of mismatched fugitives will become its next generation of saviors known as the Gotham Knights.”

Which Son Are They Talking About?

We don’t who any of CW’s Gotham Knights are, but I am curious to know who exactly is Bruce Wayne’s aforementioned adopted son. It’s most likely a Robin, but which one? It’s probably not Dick Grayson, Jason Todd, or Tim Drake considering their involvement in Titans on HBO Max. Then again DC is a bit more flexible than they were before with a character being portrayed by different actors in various iterations at the same time through the establishment of the multiverse.

The description of the adopted son being rebellious has me wondering whether or not it’s Damian Wayne – but if it is, then there’s a notable error there. Damian is Bruce Wayne’s biological son, not adopted.

Batman reigns supreme over the DC universe, and he is considered by many to be the greatest superhero. He has had many sidekicks who grew to be full-fledged superheroes, and it’s natural for Warner Bros to capitalize on Batman’s lore, shining the “batlight” not only on the caped crusader but on the supporting characters as well. Whether or not there’s a proper execution is another story.

While the premise of CW’s Gotham Knights may differ from the videogame, I do find it to be intriguing enough. The knowledge of this being a CW series with the same people behind Batwoman attached does not instill any confidence in me at all, but miracles can happen. Just look at Superman & Lois, for instance. I have seen all of the Arrowverse shows on The CW, and I have seen the quality of those shows – with the exception of Superman & Lois – descend into an almost abysmal state. I hope CW’s Gotham Knights does not suffer the same fate.

KEEP READING: FANTASTIC BEASTS: THE SECRETS OF DUMBLEDORE’S NEW TRAILER IS OUT 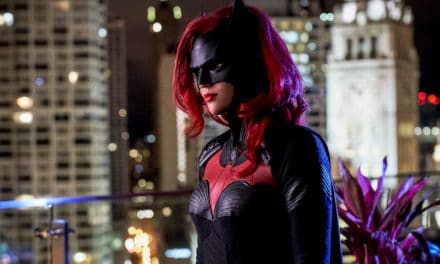 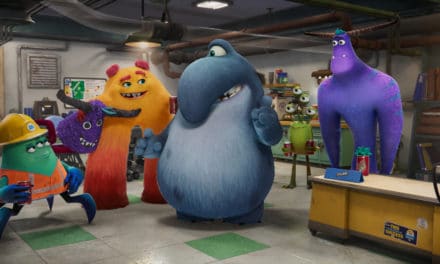 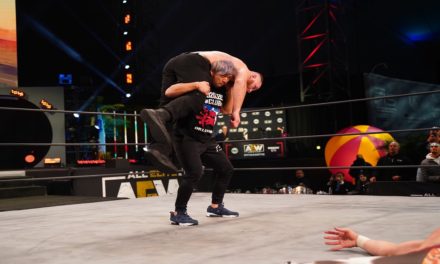