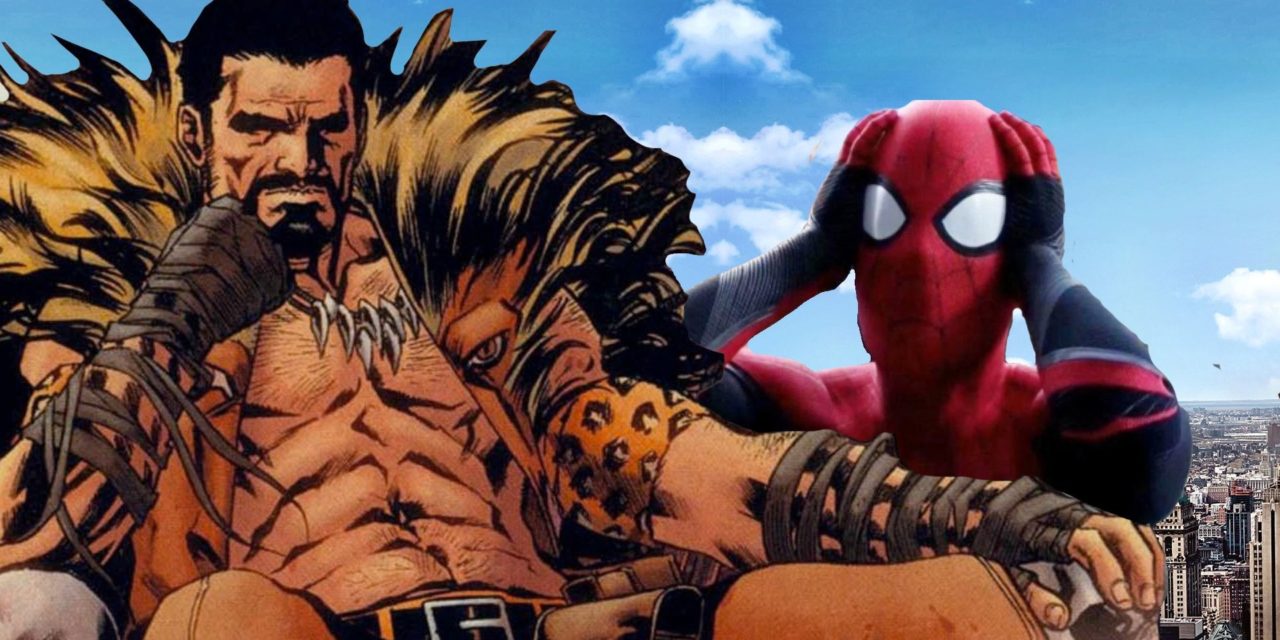 If the sars didn’t align and the previous villains couldn’t be brought in, Spider-Man: No Way Home would have been about Kraven the Hunter.

Iconic Spider-Man villain Kraven The Hunter almost made his live-action film debut, if it wasn’t for the Multiverse and Feige’s grand plan for No Way Home. Kraven The Hunter has been one of Spider-Man’s most iconic and recognizable foes and is also considered one of Spider-Man’s most dangerous adversaries. Kraven first appeared in The Amazing Spider-Man Issue #15. The iconic Spidey villain is a world-renown master tracker and huntsman who becomes obsessed with being the one to capture Spider-Man

He became one of Spider-Man’s most formidable adversaries by being a challenge for Spidey both mentally and physically. Kraven would eventually then become an anti-hero in his continued comic appearances. During a recent interview Spider-Man: No Way Home star. Tom Holland revealed the third upcoming film almost focused on Kraven as the main villain. This is not a surprise as earlier reports suggested that the third Spider-Man film set in the Marvel Cinematic Universe would have followed some elements from the Kraven’s Last Hunt storyline from the comics.

Also, a storyline involving Kraven would not be surprising because at the end of Spider-Man: Far From Home, Peter Parker’s identity as Spider-Man was revealed to the world. He was also framed for Mysterio’s supposed death and became public enemy #1. Many assumed that Kraven would be the main villain for Spidey’s third film in the Marvel Cinematic Universe and would hunt down Spider-Man who would presumably be in hiding or on the run. However that wasn’t the case as later on we found out No Way Home would be focusing on the Multiverse, potentially setting up a live-action Spider-Verse. However many fans will undoubtedly wonder what a film focusing on Kraven would have looked like.

Spider-Man No Way Home with Kraven The Hunger as the main villain?

“For a long time, there was going to be a Kraven movie that was going to be the third movie because things weren’t working out and all sorts of different stuff,” he explained. “Jon pitched me this Kraven movie, which actually was really cool. I don’t want to talk about it in case that movie ends up happening down the line, but it was fun.”

However, a multiverse film was already in talks, with No Way Home star Zendaya expressing that the storyline was an option. Zendaya explained that “When I first heard about [the multiverse], I was like, ‘okay cool, but that’s definitely not going to happen.”

As we all know now Marvel and Sony indeed proceeded to make No Way Home a Multiverse film. Even though No Way Home took another direction, we can expect to see still Kraven The Hunter in the Spider-Man film universe. Aaron Taylor Johnson has been cast to play Kraven in his own solo film and is expected to release in early January of 2023. The Kraven The Hunter film will be set in one of Sony’s Spider-Man film universes and will be directed by J.C Chandor. The film’s script will be written by Art Marcum, Matt Holloway, and Richard Wenk.

Would you prefer Kraven over the Multiverse? Are you happy things happened the way that they did? Did you get tickets for the Thursday release? Let us know in the comments below or Tweet your thoughts at us! 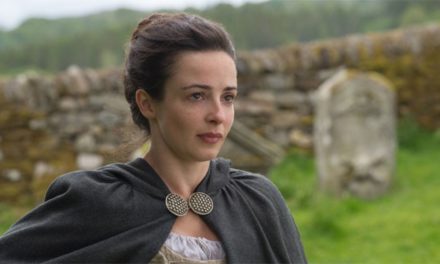 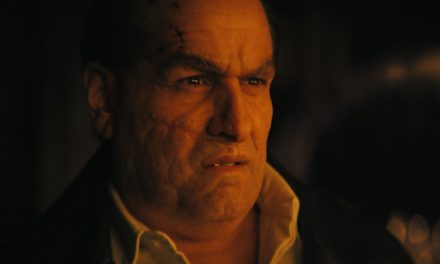 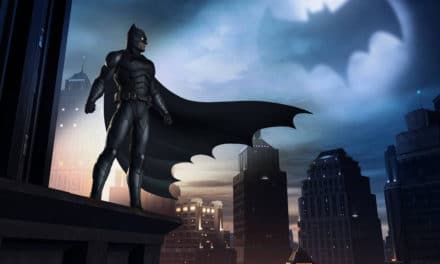 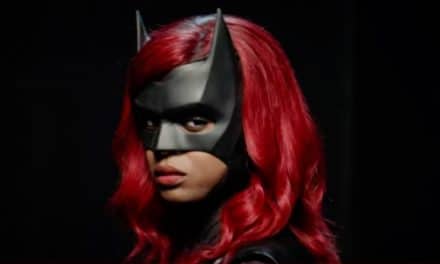