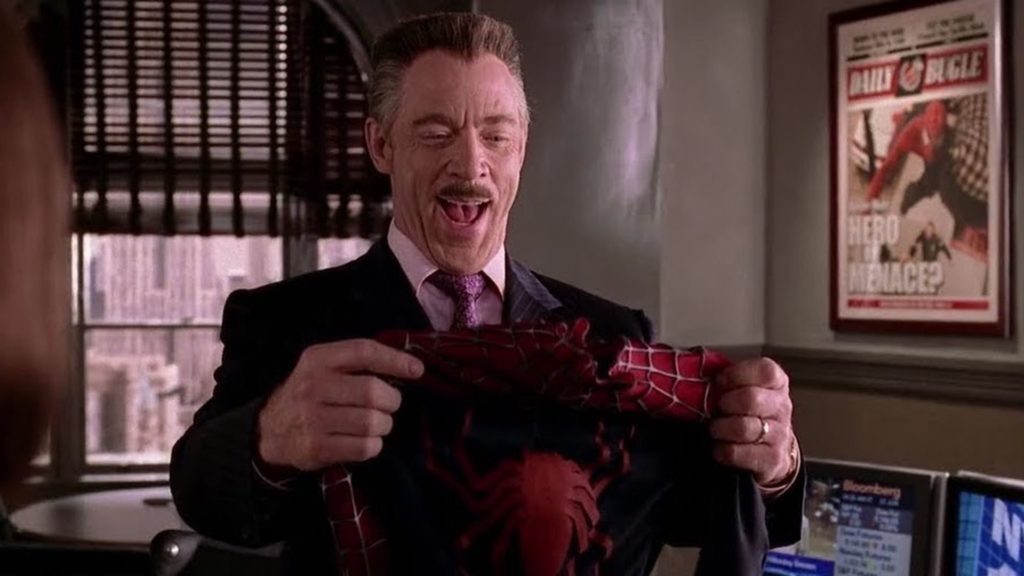 With Spider-Man: No Way Home releasing in theaters next week, the hype and excitement is at all-time high.

No Way Home is meant to be the culmination of all the previous seven Spider-Man films, including Sam Raimi’s Trilogy featuring Tobey Maguire and Marc Webb’s two Amazing Spider-Man films starring Andrew Garfield. However, as die hard fans know, there was supposed to be a fourth film starring Maguire’s Spider-Man – it was reportedly in pre-production with the script nearly finished and would have starred Ian Malkovich as Vulture and Anne Hathaway as Felicia Hardy (called the Vulturess instead of Black Cat).

RELATED: CHRIS HEMSWORTH REACTS TO FANS THAT AREN’T EXCITED FOR THOR’S FUTURE IN THE MCU

It was also reported that Mysterio would have been a comical side villain and played by none other than Bruce Campbell, and there were rumors that the script included Lizard and Carnage as potential villains for Spider-Man. Sadly, we all know that Raimi’s Spider-Man 4 was cancelled because of his disagreements with Sony over the script, and his unhappiness with Spider-Man 3. This led to Raimi’s withdrawal from the project and Sony eventually making the Amazing Spider-Man films and collaborating with Marvel Studios.

J.K Simmons, who played Daily Bugle Editor in Chief J. Jonah Jameson in the Raimi trilogy, recently expressed his disappointment when he found out Raimi’s Spider-Man 4 was cancelled.

During an interview with The Hollywood Reporter while promoting his new film Being the Ricardos, Simmons expressed his sadness when he found out Spider-Man 4 was cancelled, primarily because he loved his role as Jameson and had so much playing him. Simmons explained that:

“After Sam Raimi’s trilogy, when they moved on from there, it was heartbreaking, I’m not going to lie. I thought, ‘Oh well, that was amazing fun, and I was so glad I had that opportunity.’ When they came back a couple years ago, and said we want to revive that gasbag of a character, I was thrilled. You know, it’s just a question of adapting him a little bit to 2020, or 2019, or whenever the first movie (Spider-Man: Far from Home) came out. Really, to me, he’s the same blowhard, just instead of running a newspaper, he runs a media empire.”

It’s safe to say that Simmons was having the time of his playing Jameson, and the character will always be in his heart. Fortunately, Simmons was able to reprise Jameson again in Spider-Man: Far From Home, this time as another version of the character set in the Marvel Cinematic Universe, with the Daily Bugle being a controversial news website instead of a newspaper company. With his grand return in No Way Home, we fans can hope for more hilarious appearances of J. Jonah Jameson and the Daily Bugle in the Marvel Cinematic Universe. 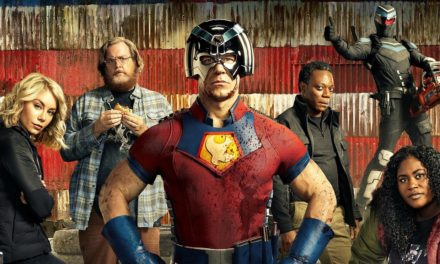 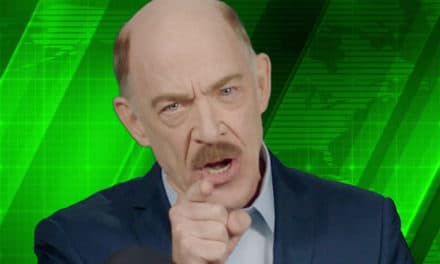 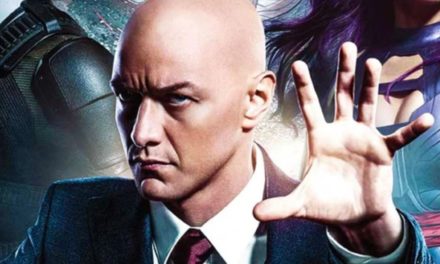 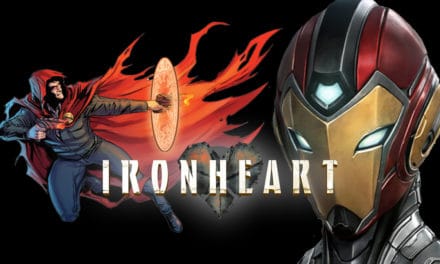