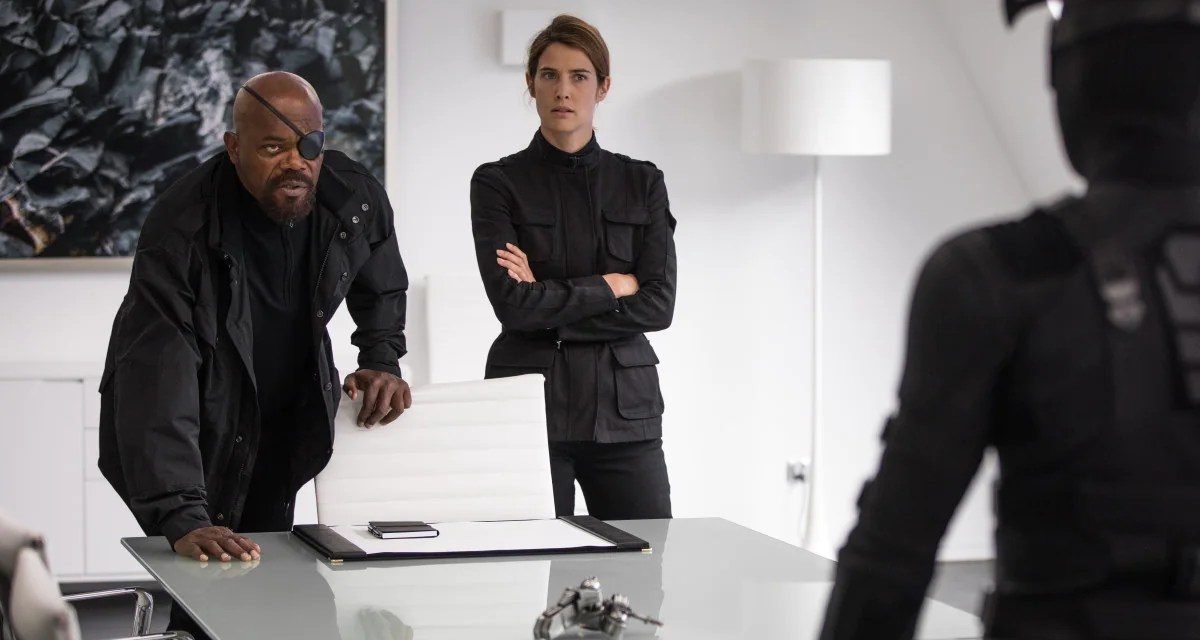 Secret Invasion is shaping up to be one hell of a ride.

In September 2020, rumors surfaced that Marvel Studios was in active development of a TV series for Disney+, centered around the former director of S.H.I.E.L.D., Nick Fury. Later that year, in December, those rumors were confirmed. At Disney Investor Day 2020, Kevin Feige himself confirmed that Marvel Studios was developing Secret Invasion, a limited series, centered around a group of Skrulls that had infiltrated Earth. Headlining the series would be, of course, Samuel L. Jackson as Nick Fury, and Ben Mendelsohn as the Skrull leader Talos.

In 2021, more information was unveiled. Kingsley Ben-Adir was reported to appear, as were Olivia Colman, Emilia Clarke, Killian Scott, Christopher McDonald, and Carmen Ejogo. THR reported that the series would be written by Kyle Bradstreet, with Thomas Bezucha and Ali Selim as directors. Now, we have some more information about the series, that will excite you even more.

Cobie Smulders Signs On For Secret Invasion As Maria Hill

Deadline has reported that Cobie Smulders has been tapped to appear as Maria Hill in Secret Invasion. Deadline did not specify how many episodes she will be appearing in, or the size of her role in the series. When reached, representatives for Marvel Studios declined to comment. Smulders is repped by Gang, Tyre, and UTA.

It’s not surprising that Smulders will return to the MCU in Secret Invasion, considering the post-credits scene of Spider-Man: Far From Home, where both Nick Fury and Maria Hill were revealed to be Skrulls, Talos and Soren in disguise. That was the primary setup for Secret Invasion, but we got another tease. In the post-credits scene for WandaVision, we see Monica Rambeau getting walked into a movie theater by an FBI agent, and that FBI agent reveals herself to be a Skrull.

When Talos and Soren revealed themselves, Fury was shown to actually be in space, on a Skrull spaceship, relaxing. Hill was not shown, leaving her fate open-ended. One possibility is that she was killed, while another is that she’s simply just on another simulator, relaxing on a beach. Whatever the case, fans can expect an incredible ride, as we have Avengers, S.H.I.E.L.D. agents, Skrulls, and more we don’t even know about yet. What are you most excited for?

What did you think of this news? Are you excited for Secret Invasion? Let us know by mentioning us at @The_Illuminerdi on Twitter, and don’t miss Secret Invasion when it premieres on Disney+ in Late 2022. 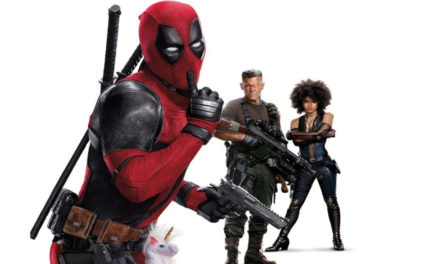 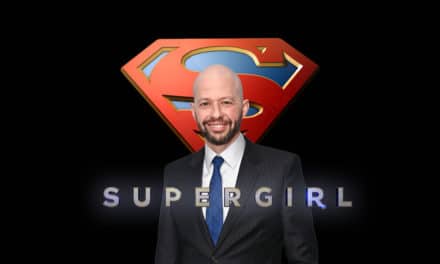