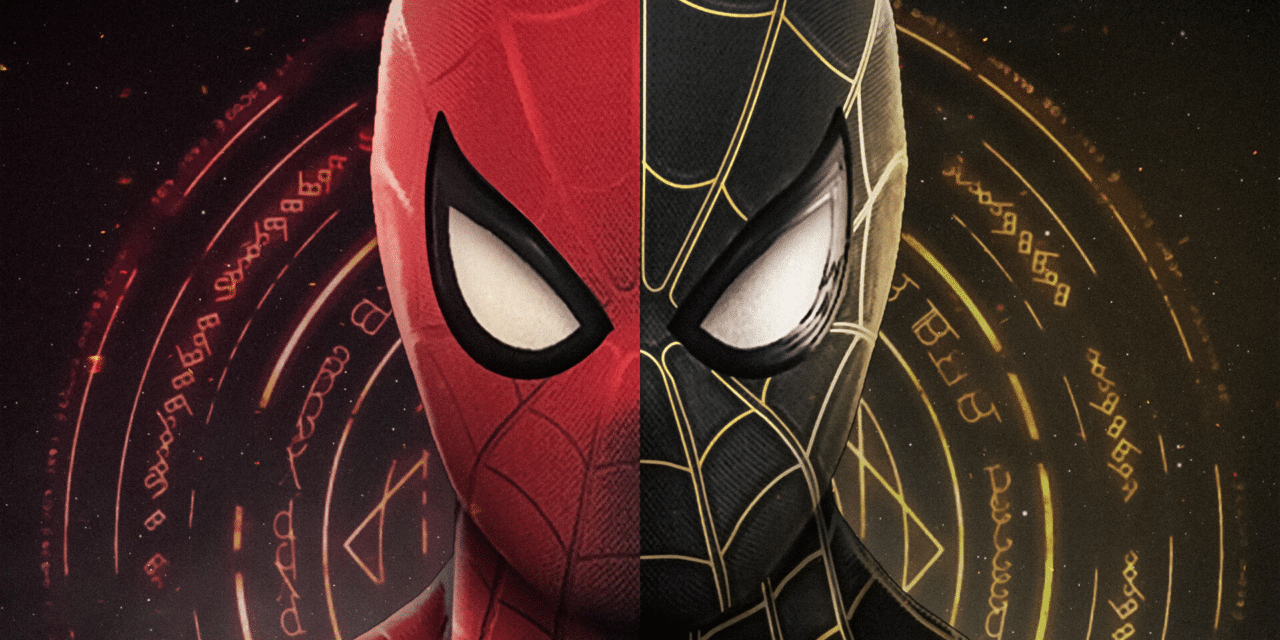 Marvel Studios and Sony Pictures partnered with Hyundai for a new promotional spot for Spider-Man: No Way Home.

The creative and hilarious commercial Hyundai has released is its full Spider-Man: No Way Home promo spot, and it is directed by No Way Home director Jon Watts. The commercial features Jacob Batalon (Ned) and Tom Holland (Peter Parker) as Spider-Man attempts to finally clear his name after being framed by Mysterio during the events of Far From Home.

Spider-Man Crawling In A Hyundai

You can check the new Spider-Man: No Way Home Hyundai commercial in the tweet below.

The commercial stars with Peter Parker in a motel room watching a news report about his secret identity as Spider-Man being revealed to the world. After watching the news, motivated Peter decides to suit up in his Spidey Suit and travel back home to New York City to prove his innocence.

Unfortunately, we find out that he is in the middle of nowhere and has nothing to swing from. After a long strenuous walk – we even see a hilarious scarecrow based on Mysterio- he meets up with his best friend Ned, who arrives in a brand new Hyundai IONIQ 5. We then see Peter ride in with Ned and they make the long 300-mile trip back to the New York City together.

With Ned doing his normal quipping, much to Peter’s hilarious annoyance. This commercial is not meant to be canon in the Marvel Cinematic Universe, but its main purpose is to shed some light on what Peter has been facing since his identity was revealed to the world since Far From Home.

KEEP READING: A SECRET LIVE-ACTION MILES MORALES MOVIE IS RUMORED TO BE IN THE WORKS AT SONY PICTURES 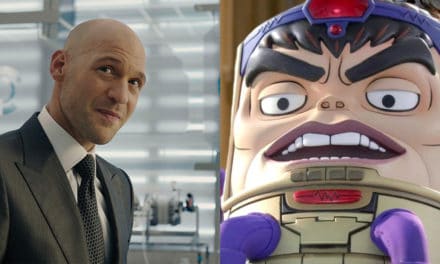 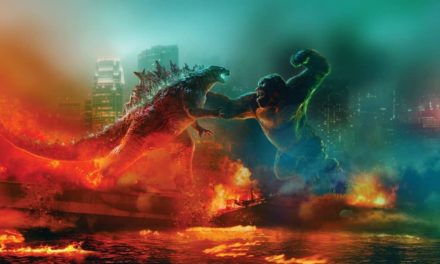 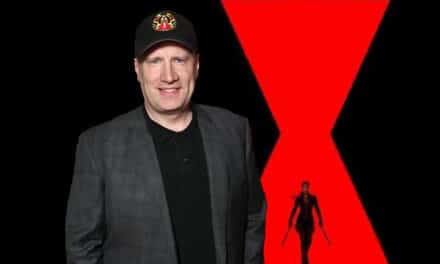