WWE Releases John Morrison And Others In Latest Budget Cuts 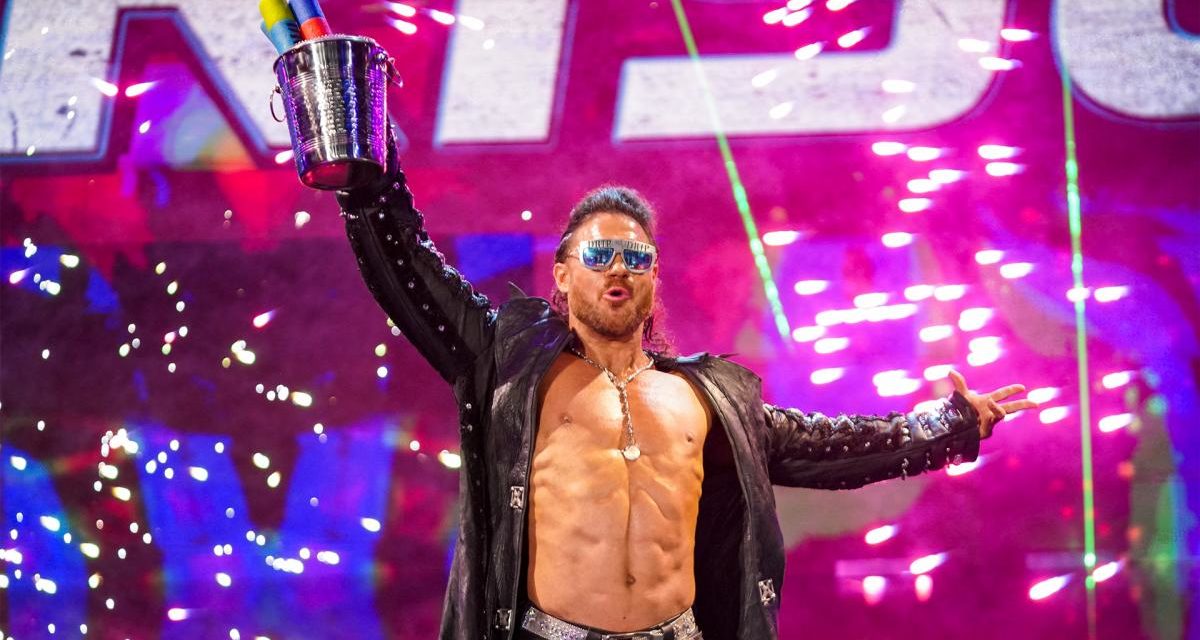 Well, WWE isn’t wasting any time with this round of releases according to Wrestling Inc. it is due to budget cuts.  They just released a bunch of Superstars earlier this month.

The only good part of this group of releases is they didn’t release any top level talent.  However, they did release some guys who could become top level and could have easily put a United States or Intercontinental Championship on.

One of the releases which I was disappointed with was with Isaiah “Swerve” Scott of Hit Row.  He was also part of Lucha Underground as Killshot and was very charismatic despite not talking a ton.  Given a chance I could see him as a very solid mid-level champion in WWE.

I honestly was disappointed to see all of Hit Row released because I am so tired of the same three teams fighting over the tag championships.  They could have brought a nice breath of fresh air to the tag division.  Plus they just got called up and drafted up to the main roster.  I would have liked to see them given a chance.

However, the biggest bonehead release to come out of this is Morrison.  He has spent most of his time in this WWE run teaming with or just being with Miz since resigning with the company in 2019.  I could understand teaming them together until the fans get reintroduced or just introduced to Morrison.  However, they kept them together for way too long.  Teaming him with Miz was holding him back and I am a fan of Miz and think he is underrated, but Morrison could have had a great feud with Seth Rollins, Kevin Owens or a lot of the top level Superstars.

Morrison showed he could carry a show on his back and be a compelling world champion in Lucha Underground.  He is a great high flyer with his amazing acrobatics, but he is just as good on the mic with his heel promos.  He was the butt of the joke with his WWE gimmick, but he was capable of so much more.

Morrison’s release, as depressing as it is to see, wasn’t unexpected.  Earlier this month with the last batch of WWE releases his wife, Taya Valkyrie or Franky Monet in WWE, was also released.  WWE has been releasing couples together.  They did it with Keith Lee and Mia Yim and with Scarlett Bordeaux and Karrion Kross so Morrison’s release wasn’t shocking.

Jaxson Ryker was someone who is in the same boat as his former partner, Elias.  He is good in the ring and has a good look, but is just missing something which he needs to make it to the next level.  Ryker was part of the Forgotten Sons biker faction which made their main roster in 2020, but quickly fizzled out.  He began coming out with Elias and later began feuding.

Tegan Nox was also just recently called up to the main roster.  She had been tagging with Shotzi Blackheart recently and even defeated the WWE Women’s Tag Team Champions at the time, Natalya and Tamina, in a non-title match.  However, they were drafted on different brands and thus ended their tag team.

There Goes Drake Maverick Yet Again

Drake Maverick was also released.  Despite being well known and liked mostly from his time in TNA he was never used very much or at least not well.  He signed with WWE in 2017 and was named GM of 205 Live.  He was released in April 2020, but WWE re-signed him shortly after.  Maybe that will happen again.  Recently he has mostly been seen going after the 24/7 Championship.

Shane Thorne signed with WWE back in 2016 and was part of the heavily hyped The Mighty Don’t Kneel tag team.  They were rebranded TM-61.  Eventually he was stuck with Retribution and took on the Slapjack gimmick.  Unfortunately the stink of that terrible faction didn’t wash off and he had been wrestling mostly dark matches since the faction disbanded.

Which release was the biggest shock to you?  Who do you think is the hottest free agent out of these releases?  Do you think Morrison will end up back in IMPACT or should he give AEW a shot?  Let us know if you think any of these Superstars WWE will resign in the next few months.

KEEP READING: ‘FILTHY’ TOM LAWLOR TALKS FREE AGENCY AND WE SPECULATE WHICH PROMOTION HE COULD BE HEADED TO 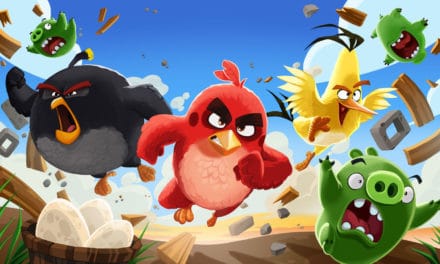 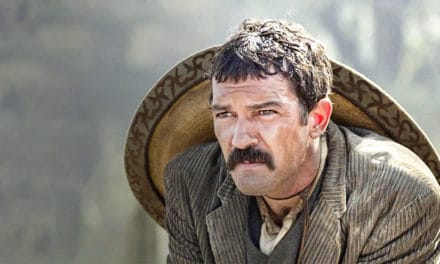