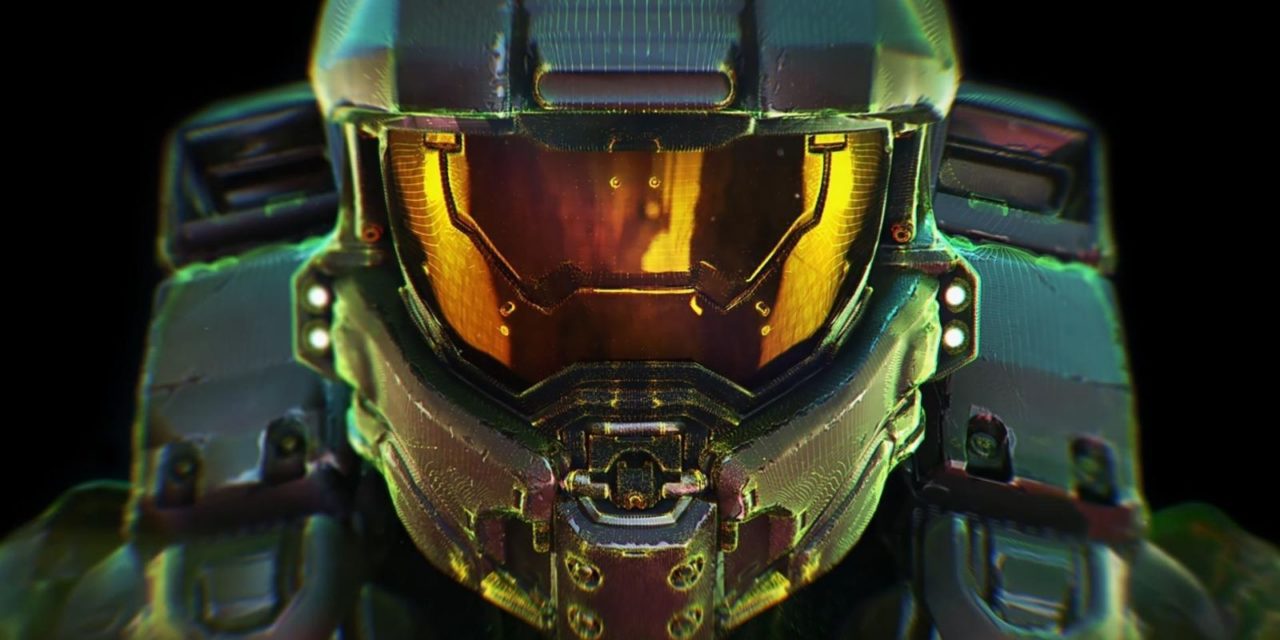 Its finally here! The moment that Halo fans have been waiting for for over a decade has finally arrived.

Paramount+ has just revealed the first look for its new Halo series, an adaptation of the beloved videogame series set to come out next year.

While it doesn’t show us much, the 27-second teaser does give us an up-close look at the iconic armor of Master Chief Petty Officer John-117, who will be played by Orange Is The New Black actor Pablo Schreiber. It also features the voice of the advanced AI companion Cortana, who will be played by none other than Jen Taylor, the original voice of the character in the games.

The series’ first season will be 9 episodes long, and will take place in the 26th century, where our characters will have to take on an advanced alien enemy known as the Covenant.

This show comes to us at the end of a long and complicated road, with nearly a decade of failed attempts at adapting the first-person shooter franchise. At one point, Halo was going to be a movie directed by District 9 director Neil Blomkamp and produced by Peter Jackson, but it never quite got off the ground. Then came the low budget spin-offs Halo 4: Forward Unto Dawn and Halo: Nightfall, which came out with mixed reviews from the fandom.

Gamers were excited to see the world brought to life in live-action, but they wanted more. We then fast-forward to E3 2013, where acclaimed director Steven Spielberg himself announced that he was serving as executive producer for a live-action Halo television series that was then set to air on Showtime. Eight years later, here we are, finally getting a look at the project that will now be streaming on Paramount Plus in 2022.

The series is being executive produced by Showtime, 343 Industries, and Spielberg’s own Amblin Television, with Spielberg serving as executive producer alongside Darryl Frank and Justin Falvey. Also executive producing are Kyle Killen and Scott Pennington with Chapter 11, Kiki Wolfkin, Frank O-Connor, and Bonnie Ross with 343 Industries, and Toby Leslie, Steven Kane, and Otto Bathurst with One Big Picture. Bathhurst will also be directing several episodes, and has previously served as director on other projects including Black Mirror, His Dark Materials, Peaky Blinders, and Robin Hood.

At one point, Kyle Killen and Steve Kane were both set to be showrunners for the series, but then Killen stepped down while the show was still shooting in Budapest, and Kane announced that he will step down as well after the first season, planning to pass the show off to someone else if it get renewed. This much change is making some fans nervous, and while it certainly sounds like a lot of change (as well as a lot of cooks in the kitchen) we’re still remaining hopeful that the lengthy development process will lead to a satisfying outcome when the show hits our screens.

The series will also introduce three all-new characters to the Halo universe. British actor Kalu will play Spartan Vannak-134, a cybernetically augmented supersoldier conscripted at childhood who serves as the defacto deputy to the Master Chief. British actress Culzac will star in the role of Spartan Riz-028 – a focused, professional and deadly, cybernetically enhanced killing machine. Kennedy stars as Spartan Kai-125, an all-new courageous, curious and deadly Spartan supersoldier. Yerin Ha was previously announced playing the new character Kwan Ha, a shrewd, audacious 16-year-old from the Outer Colonies who meets Master Chief at a fateful time for them both.

Are you excited for the series? Let us know in the comments below!

Halo will be streaming exclusively on Paramount Plus in 2022. 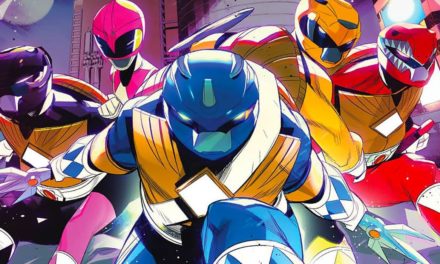 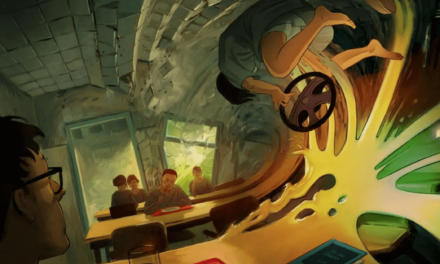