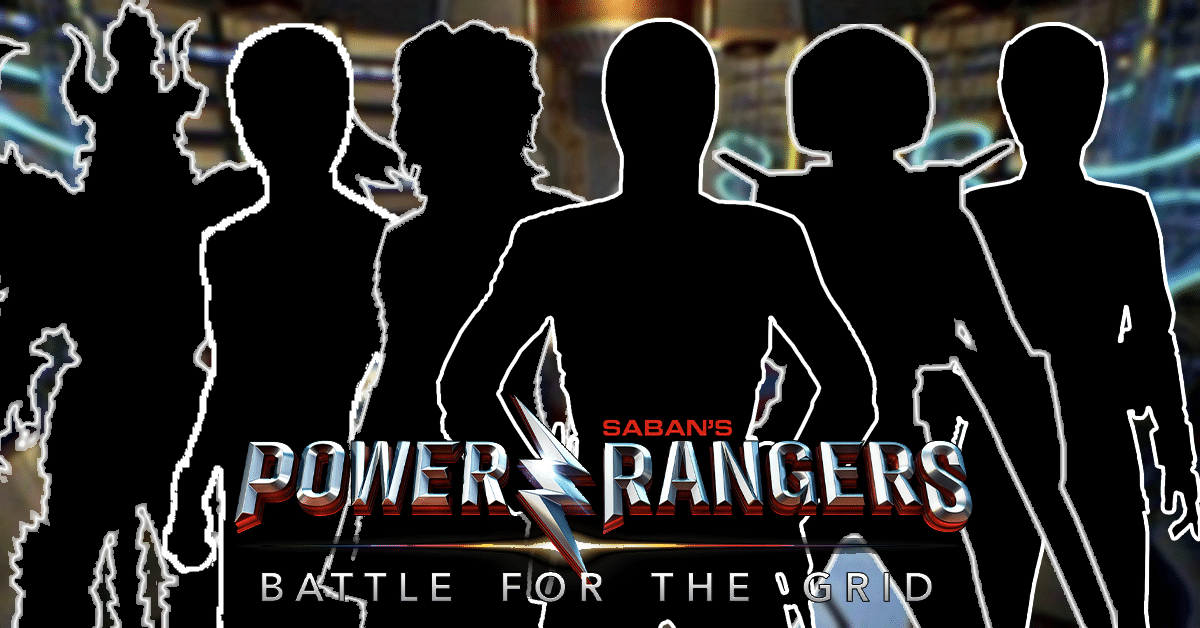 Kat Manx is in charge of all of the research and design for the SPD Rangers. She also briefly morphed into the SPD Kat Ranger as seen in Power Rangers Battle for the Grid.

In the most recent Season Pass, they released Doggie Cruger in his formal attire so it would be cool if nWay decided to do the same for Kat considering we saw her in her civilian form for most of the show.

This is something that nWay does quite often in the Power Rangers Legacy Wars game, so it would not be too out of the ordinary for them to add more civilian skins for the Rangers in Battle for the Grid.

Eric got this absolutely ridiculous power-up in the 20th episode of Power Rangers Time Force it’s something alright. The costume is geared up with wings and comically oversized rollerblades.

Full disclosure I have absolutely no idea how nWay would make this work and that is exactly why I want this. This would look absolutely absurd in the game which is what would make him so fun to play as against other people.

This could also open the door for other Battleizers and other power-ups to be introduced into the game as that is something that we haven’t really seen besides a few minor exceptions.

Probably the easiest one to implement in this entire list is Tommy Oliver as the Red Zeo Ranger. I had a hard time choosing between his form in Zeo or Dino Thunder, however, I decided that the Black Dino Ranger would be better as his own character so I went with Zeo.

After the destruction of the Command Center, the Rangers are left seemingly helpless. However, they discover that Zordon and Alpha 5 are alive in the all-new Power Chamber. With this, they are able to use the power of the Zeo Crystals to become stronger than before and Tommy finally becomes the Red Ranger.

Most of Tommy’s forms are just “Ranger with sword”, so it would be incredibly just to make Red Zeo as a skin for the Green Ranger considering they did pretty much the exact same thing with the White Ranger.

It also would just be nice to have more Zeo representation in Battle for the Grid as it is one of the best seasons in the Saban Era and we just have Trey of Triforia, the Gold Ranger in the game.

Do you agree with our picks? What are some characters you would like to see come to Power Rangers Battle for the Grid? Let us know in the comments below! Also, be sure to follow The Illuminerdi on social media to be notified of more Power Rangers content like this in the future. 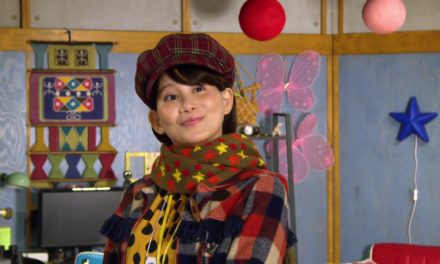